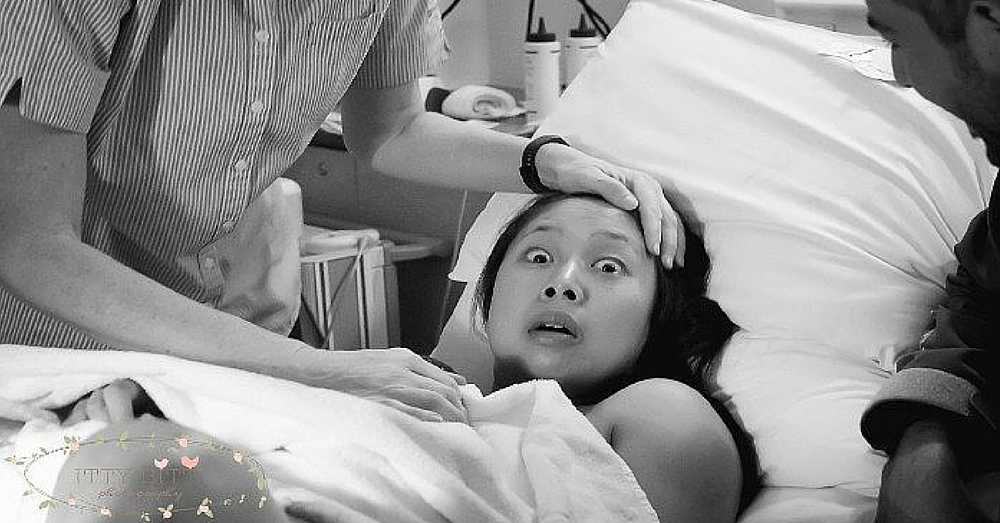 No matter how much you plan and prepare, once you’re in labor anything can happen — including finding out that the baby girl you were told you were during your ultrasounds is actually a baby boy.

Koto Nakamura and her husband Sina Niakansafy were thrilled to have their first baby. They were told they were expecting a baby girl, so they planned accordingly and were excited when the day finally came to welcome their daughter to the world. But they were in for a huge surprise in the delivery room. It was then they found out their daughter was actually a son. 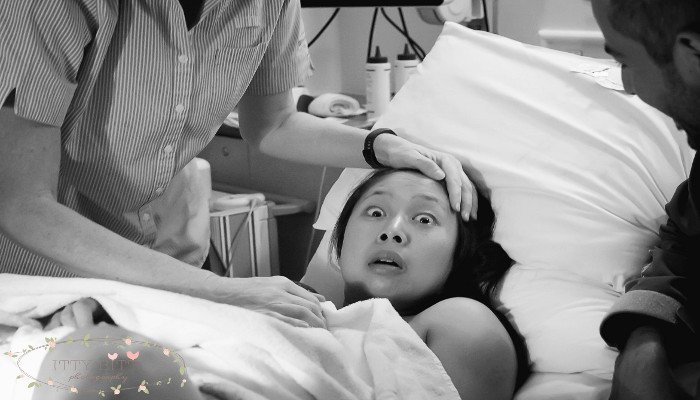 The look on her face says it all. It has nothing to do with being disappointed in the sex of your baby. But when you find out whether you’re having a boy or a girl, you start to envision what life will be like with either a son or a daughter. With every kick to your ribs and random craving for beef jerky or chocolate Pop-Tarts you start to assign a personality to your future child.

Imagine planning a nursery, buying clothes and even picking a name for your daughter, and then finding out that she is actually a he. Even though we’ve all heard about a friend of a friend who was told they were having a girl but had a boy or vice versa, you never really think it will happen to you, until it does.

Jackson tells Scary Mommy that in all the births she’s photographed during her career, what happened during Nakamura’s was an absolute first for her.

Before the delivery Jackson, Nakamura and the midwife joked about how wild it would be if the baby turned out to be a boy instead of the girl they were expecting, and the midwife even shared a story of a former client who ended up being surprised by her baby’s gender. Everyone laughed, but no one actually believed it might happened to Nakamura, until the delivery.