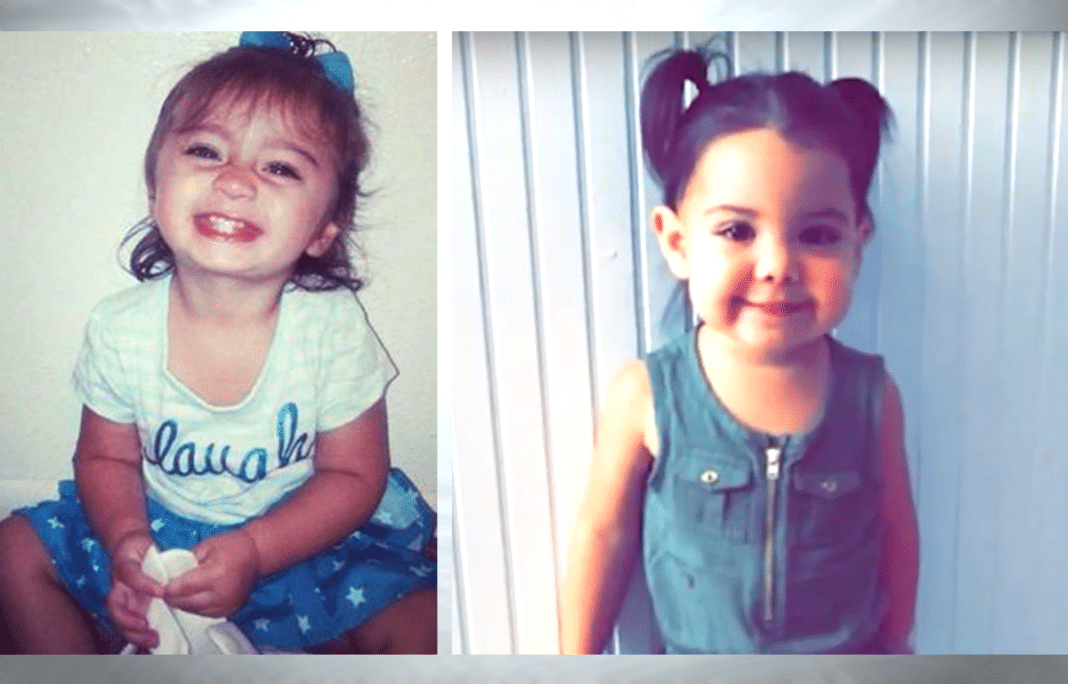 It’s estimated that 37 children die each year in hot cars in the United States, and although these deaths are widely reported, they keep happening.

We know that it can take as little as 10 minutes in a hot car for your body to rise to a deadly temperature.

It can happen in seconds before you know it, as we noted in one mother’s important story recently. In other cases, it’s caused by criminal neglect.

The mother and daughter team of Mary and Sandi Taylor had decided that most of the children in their care would take an outing to a local park last July. Sandi Taylor took 10 kids, while her mother Mary stayed home with 4. 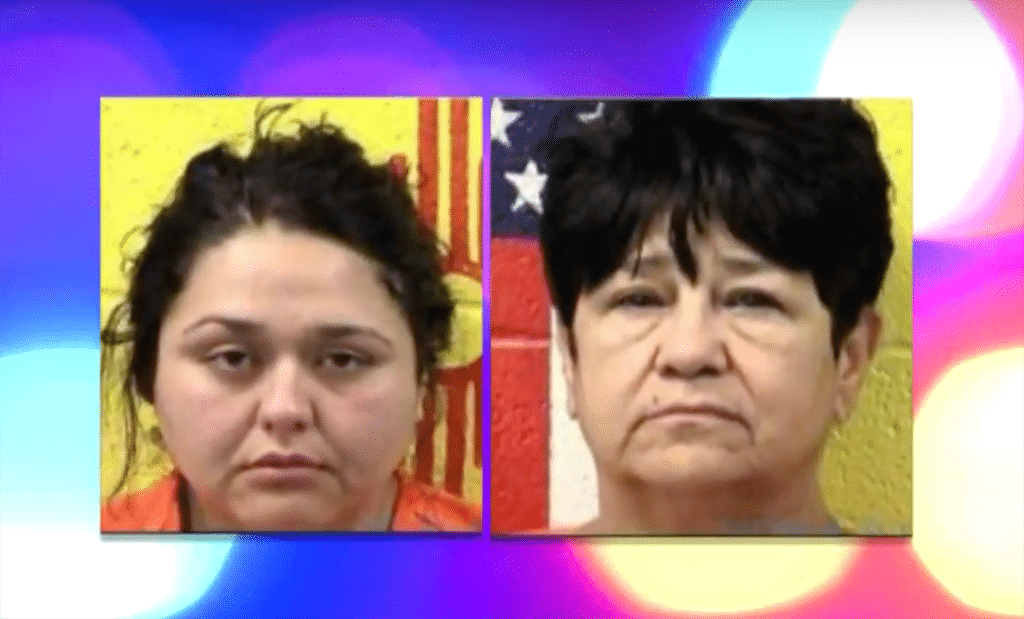 When Sandi returned home, she got distracted and failed to do a head count. Then, almost 2 hours later, she reportedly had to return to the car to drive to an office center after the Children, Youth, and Families Department happened to request documentation. The children were left in the car in 90-degree heat all that time.

“The worker was intending to go back and get (the two left behind), but she got distracted by something — she doesn’t know what — and then began to fill out some paperwork,” Stover said. “They put the children down for naps and did not notice the two missing at the time. Later, they realized it and found the children and began to attempt lifesaving procedures and called 911.”

22-month-old Maliyah Jones died, and 2-year-old Aubrianna Loya was in critical condition after they were finally found.

Maliyah Jones‘ temperature registered at 109 degrees at the time of her death.

Officers testified that the Taylors had lied to parents about the full length of time the kids remained in the car.

Now, the defense for the Taylors wants to bring an expert witness to testify on “forgotten child syndrome,” arguing that the women had lost awareness due to a disruption in their routine.

Dr. David Diamond, a scientist from Florida, has previously argued that stress due to one of the children soiling themselves at the park had caused Sandi Taylor to hurry back home. With her routine disrupted, she lost awareness.

A psychiatrist in Santa Fe, Dr. Edward Siegel, argued that the caregivers should have done a head count as part of their job duties. It would have provided a cue to look for the children before it was too late.

Aubrianna’s mother wants us all to know, a head count is vital:

“Something as simple as that would have saved that other little baby and saved my daughter from being in ICU.”

Maliyah Jones’s cousin, Janet Bradley, commented on the heartbreak for their family. Maliyah’s mother had carefully researched daycare centers before taking her daughter to Taylor Tot’s.

“No one expects to drop a child off and go to work and get called and told your child will be fighting for her life and then pass away … This is heartbreaking for all of us. It’s just a horrible thing that happened due to someone’s neglect and stupidity.”

One bit of good news: Aubrianna Loya recovered and was released from the hospital after eight weeks. She had been just minutes from death. 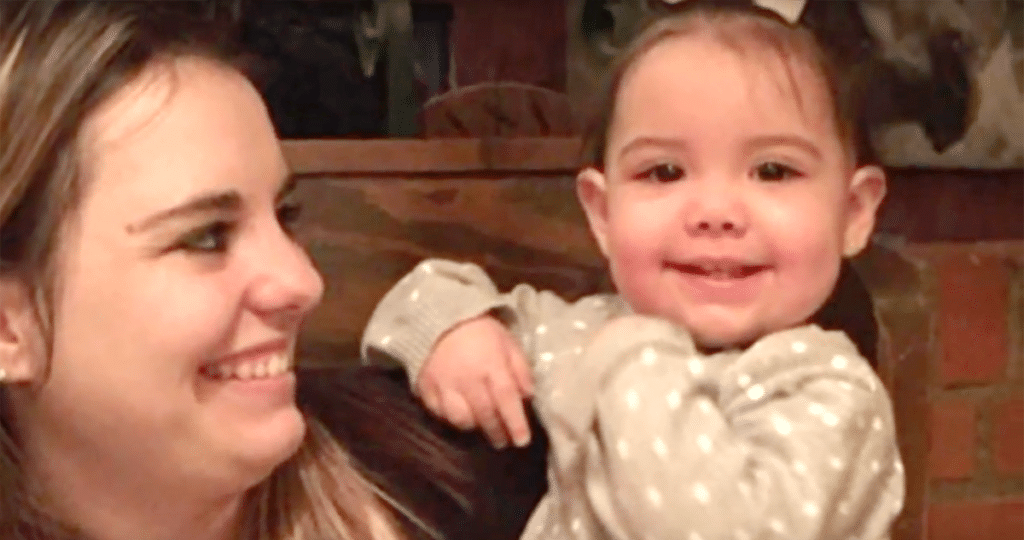 Aubrianna Loya and her mother

See more from her mother, who believed she had left her child “at the perfect daycare” in the video below.

More from KOB4 News below: