Daughter Thinks Dad Died Of Heart Attack, 26 Years Later She Sees Him Pull Up The Driveway 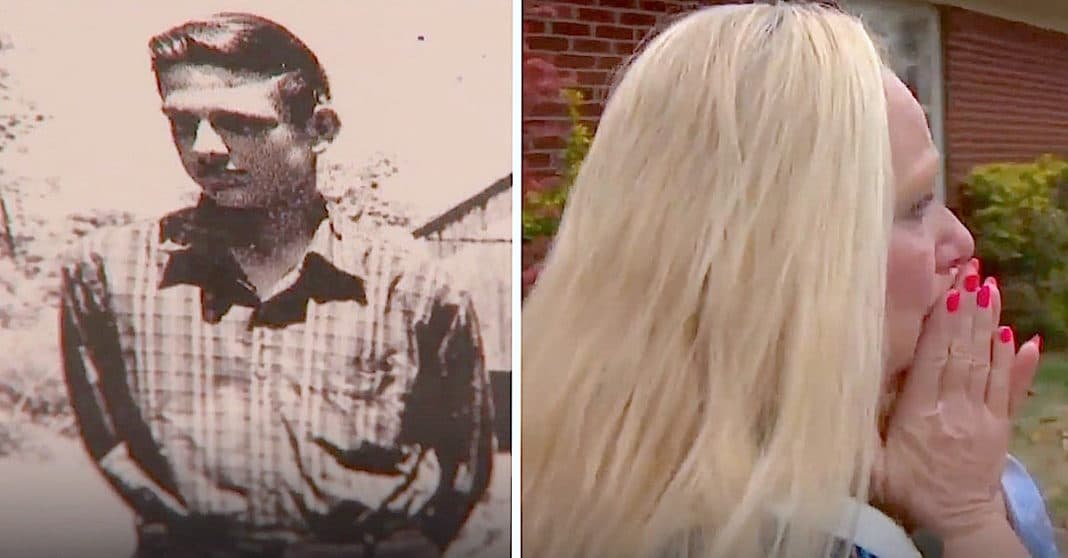 A Georgia and Kentucky family who had grieved a dead loved one for 26 years experienced an extraordinary dream come true: he had come back to life.

He didn’t exactly come back to life, though. He never died. Here is the story. 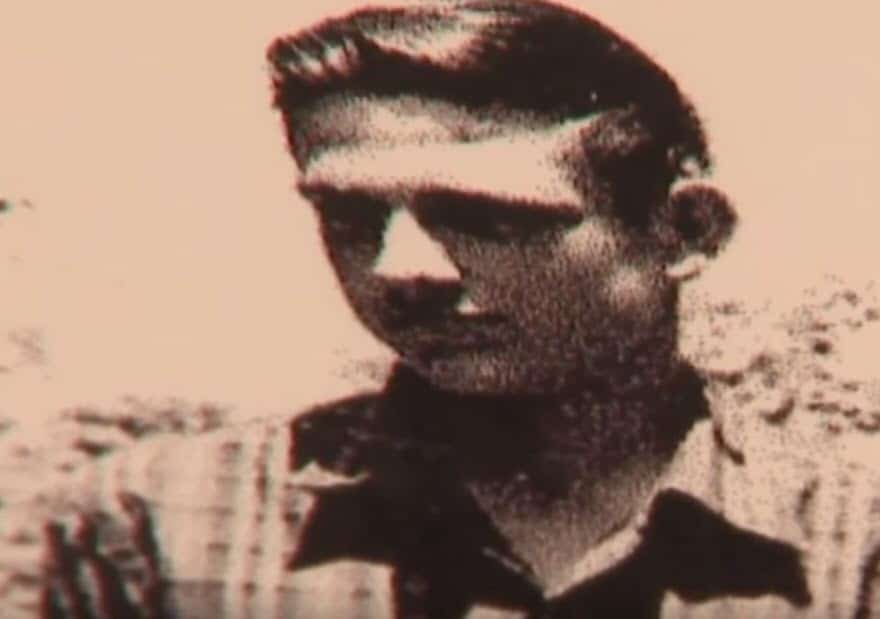 Janie Rudolph was told 26 years ago that her beloved father, Ronnie Rudolph, had died of a heart attack. Her father and his wife separated, so Ronnie moved away, first to Illinois and then to Tennessee. 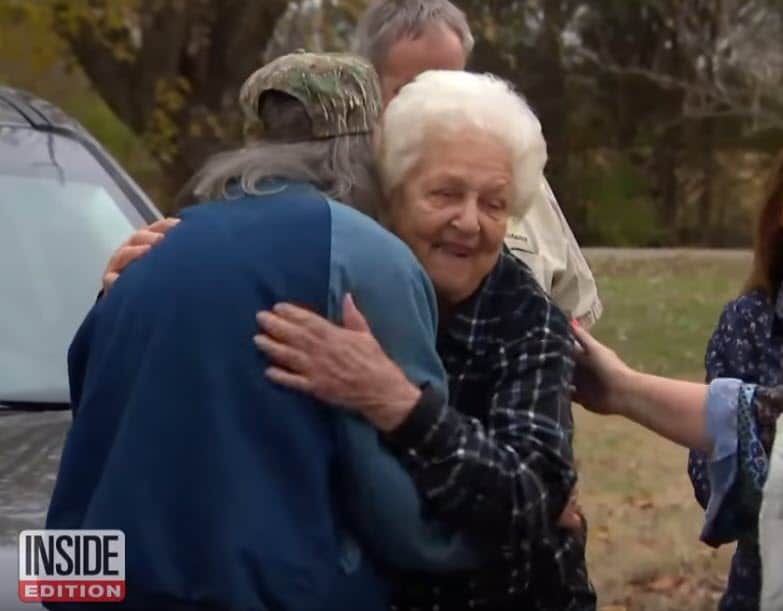 His sister, Juanita Elliot, last saw him at their father’s funeral in Paducah, Kentucky in 1992, she told NewsChannel 5.

“I was all settled and with married life and kids, we kind of just drifted apart,” Elliott said. “I lost the number to his work for one thing and I lost contact with him.”

In the beginning, Janie knew that her father had moved to Lebanon, Tennessee and was working at a concrete plant, and she would occasionally call his workplace to speak to him. She said there was never any family drama or anything like that. Then one day, she called and received horrible news.

“They just told me that he had a heart attack and he had problems and that he was deceased,” Janie said. “I believed it and I didn’t investigate it. I moved around, I was married and I had my family and I didn’t have money so I just felt like I couldn’t do anything much.”

Hearing this devastating news, Janie didn’t think to question it. She told her siblings and all of her relatives that he had died. For some reason, no one looked into it.

“I started looking for a death certificate and I could not find one on my father, so we were thinking he might be alive somewhere,” Janie recalled.

She quickly began to realize something that would shake her to the core. Her dad was probably not dead. She was able to trace him through various jobs and contacts and finally was able to find him.

“I was very much in shock, I couldn’t believe it, I thought I was having a dream,” Janie said.

Ronnie’s sister was equally shocked that her younger brother was still alive.

“I was happy and glad to hear it and here I am 84-years-old and he’s just 72, if anybody is supposed to be dead it ought to be me. 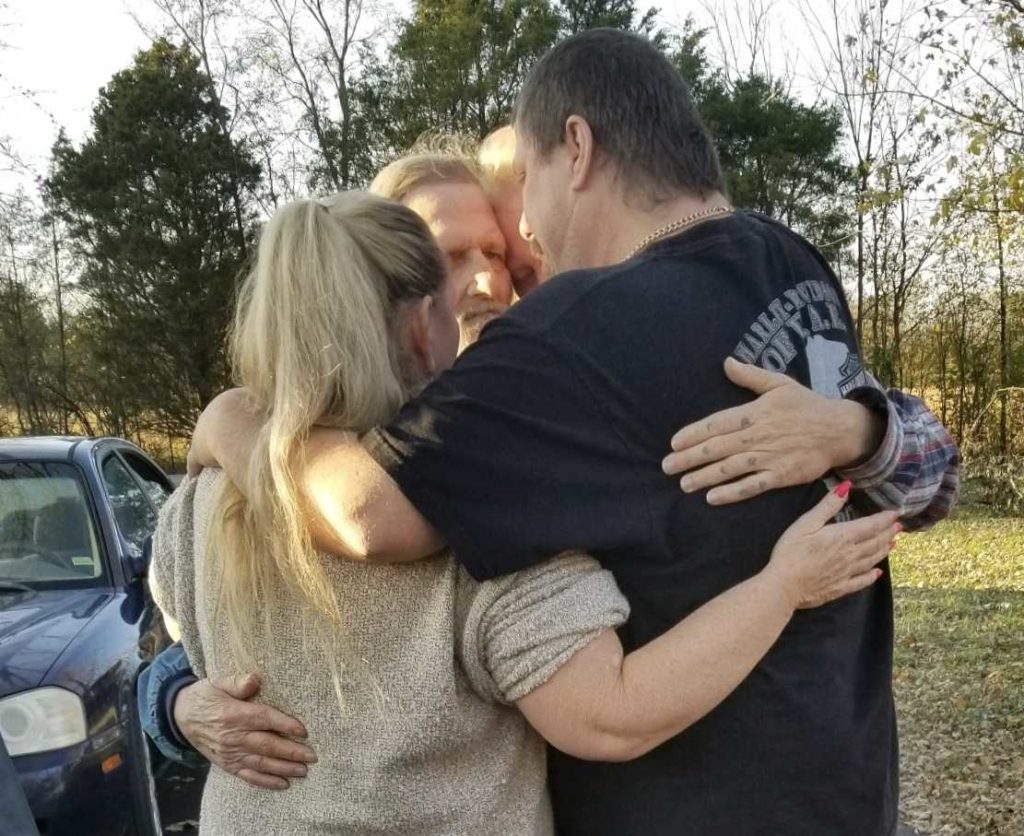 A few weeks ago, on Black Friday, a group of Ronnie’s children, grandchildren, his sister, and his great-grandchildren made the trip to meet him. Watch the touching reunion video below, captured by NewsChannel 5. 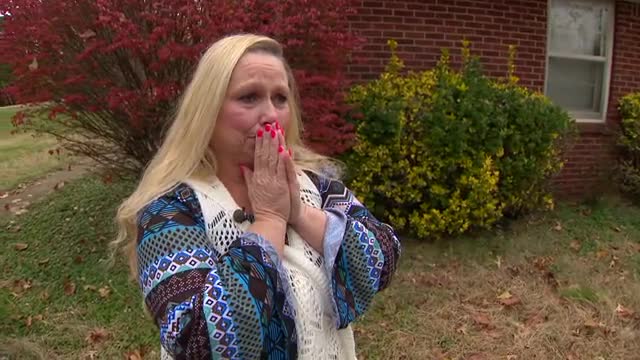 Janie said she was nervous and excited at the same time. Before she even saw Ronnie, she was crying. When he came to the back door to greet them, he saw his sister first and they began hugging in overwhelming joy. 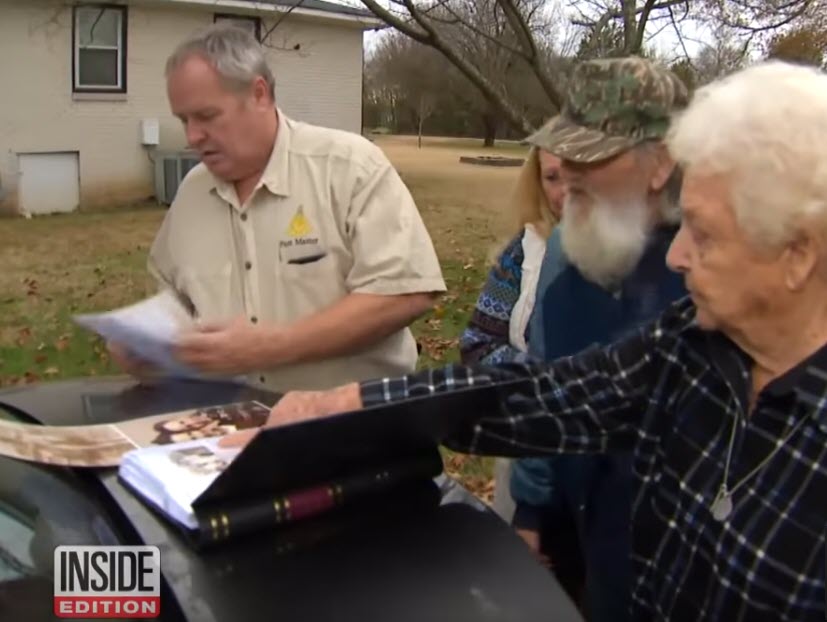 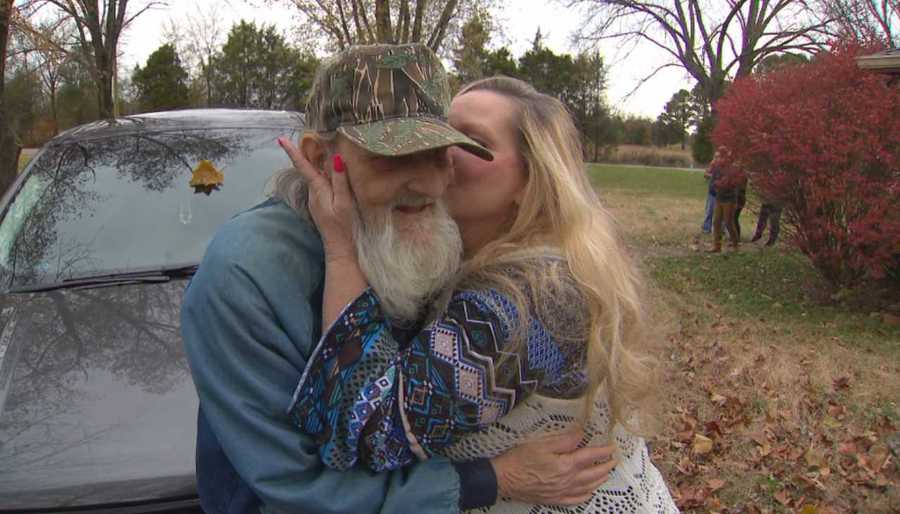 Ronnie really enjoyed looking at some family photos that included photos of himself as a child.

“It is a good feeling to have all the family together again,” Ronnie’s sister expressed.

They still haven’t found out why they were told he was dead, but they later found out that he had suffered two strokes, so whoever answered the phone at his former job was likely misinformed. But regardless, they’re just happy to be together.

“I love you,” Janie said to her father.

Ronnie is busy enjoying his four grandchildren and nine great-grandchildren. What a beautiful ending to a heartbreaking story.

Images via NewsChannel 5 and video screengrabs