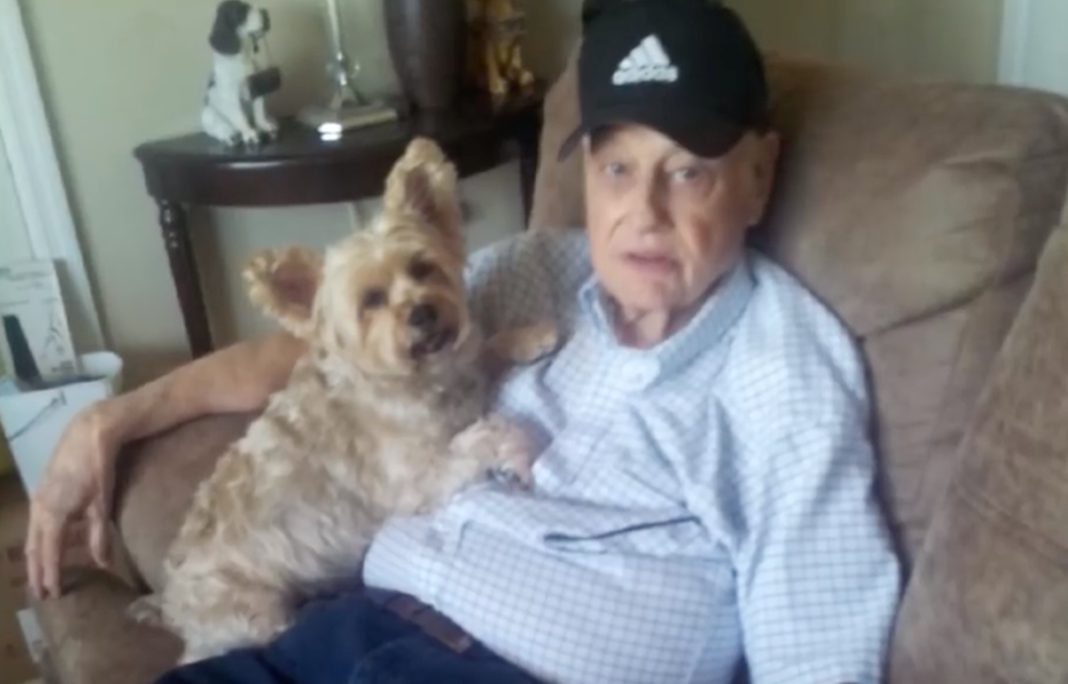 We’ve all heard many stories about families who abruptly abandon pets to the streets. But not as many of us have heard about families who abandon their human family members. Yet the idea of discarding a human being when they become elderly and suffer from a disease like Alzheimer’s is more common than you might imagine.

Jerry Ellingsen, 80, developed symptoms of Alzheimer’s disease. As his condition deteriorated he lost his ability to remember where he was or what he was doing. By that time, the only family members who would take him in were his brother and nephew in Florida. Then one day, the family says Ellingsen became belligerent, packed his things, and left the house.

The problem was, his wife didn’t want anything to do with him, and the only warning she received that he was coming was a short text from Roth.

“My dad and Corky will arrive on a flight in Denver tomorrow afternoon,” read the text. 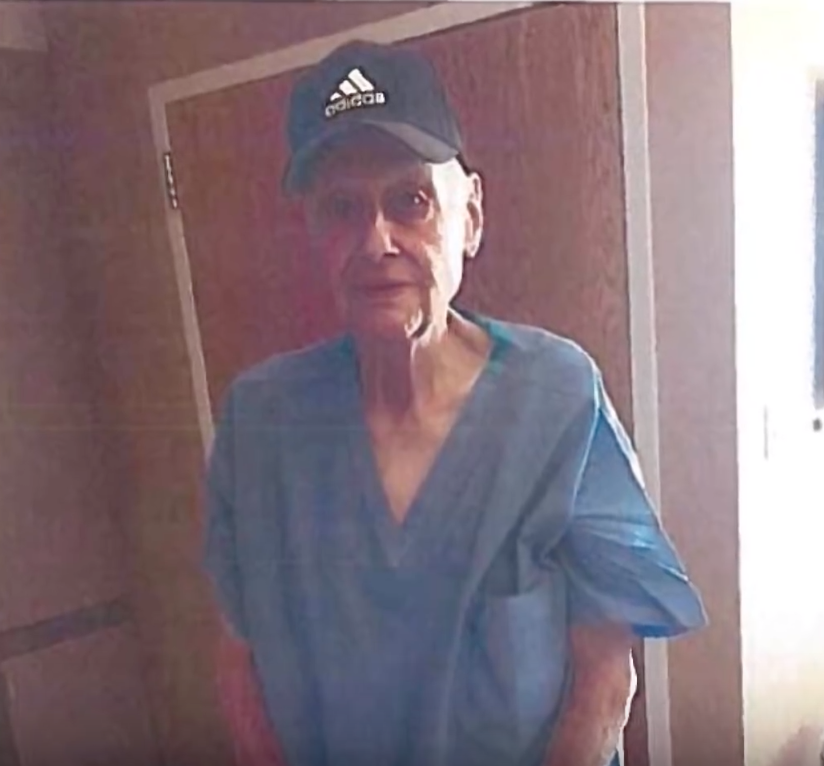 Jerry arrived at the Denver airport, but his wife Jackie was nowhere to be found. Jerry didn’t know where he was and wandered around the airport aimlessly. Fortunately, staff working noticed his situation and contacted the police.

The police couldn’t get any information from Jerry and contacted Jackie. She refused to allow the police to bring him to her. She claimed that Jerry had tried to kill her.

Jerry had nowhere to go. His daughter Pamela texted:

“If you need to drop my dad at a homeless shelter, it’s fine, I just want him to have a roof over his head. Please.”

Even Jackie said, “That’s terrible.” To top it all off, she agreed to take the dog, but not Jerry. 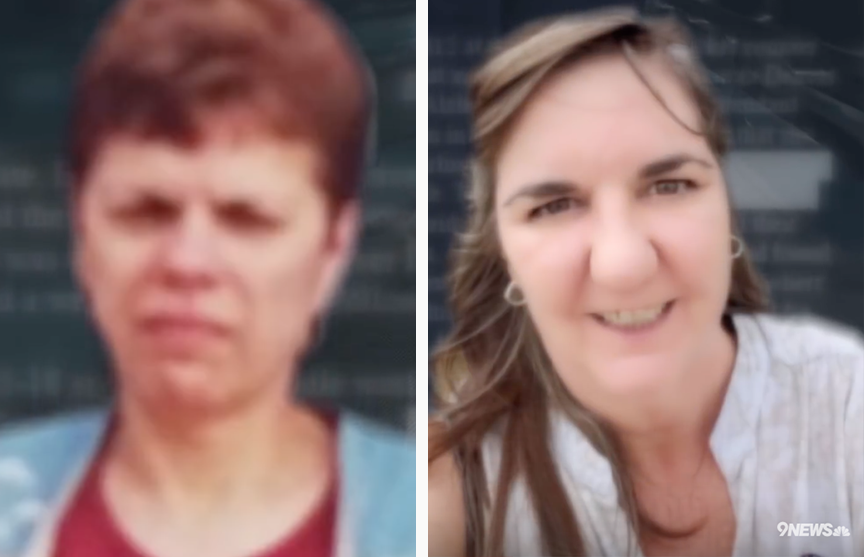 Following up on the story about Jerry, 9News, an NBC affiliate, discovered that Jerry was far from the only elderly man abandoned in the Denver area. (see the video below)

According to the report, no one keeps data on people in Jerry’s situation, so they conducted their own research and found that hundreds of people like him are abandoned and stranded in Denver area hospitals every year. One person had remained in the hospital for 577 days. Hospitals are legally required to care for people left on their premises, but what would happen to these people otherwise?

Jerry was stranded at the University of Colorado Hospital for six months.

When celebrating the holidays with your loved one with dementia, build on past traditions and memories. Your family member may find comfort in singing old holiday songs, watching favorite holiday movies, or looking through old photo albums. More tips at https://t.co/vmAlFesiVJ. pic.twitter.com/tfJcNztPqs

After a police investigation in Lee County, Florida, Jerry’s daughter Pamela Roth was not charged with anything. Prosecutor’s found the case “legally insufficient” after considering charges of elderly abuse.

As a final shocker, the reporters tracked Pamela Roth down to her job where she specializes in senior home care. Her employer shielded her from the reporter’s questions.

One ray of light: On December 19, bipartisan members of the U.S. House passed the BOLD Infrastructure for Alzheimer’s Act. The bill will “increase early detection and diagnosis, reduce risk and prevent avoidable hospitalizations, leading to better health outcomes” for more than 5 million Americans living with the disease.

Alzheimer’s disease is now the sixth-leading cause of death in the U.S. and the number of Americans projected to be diagnosed with Alzheimer’s will double by 2050.

Don’t be afraid to ask for help if you need help caring for a loved one with Alzheimer’s disease. You can reach the Alzheimer’s Association 24/7 helpline at 800.272.3900.

See more in the video from 9News below: