Daughter Finds Money Hidden All Over House After Dad Comes To Dinner, Then She Realizes Why 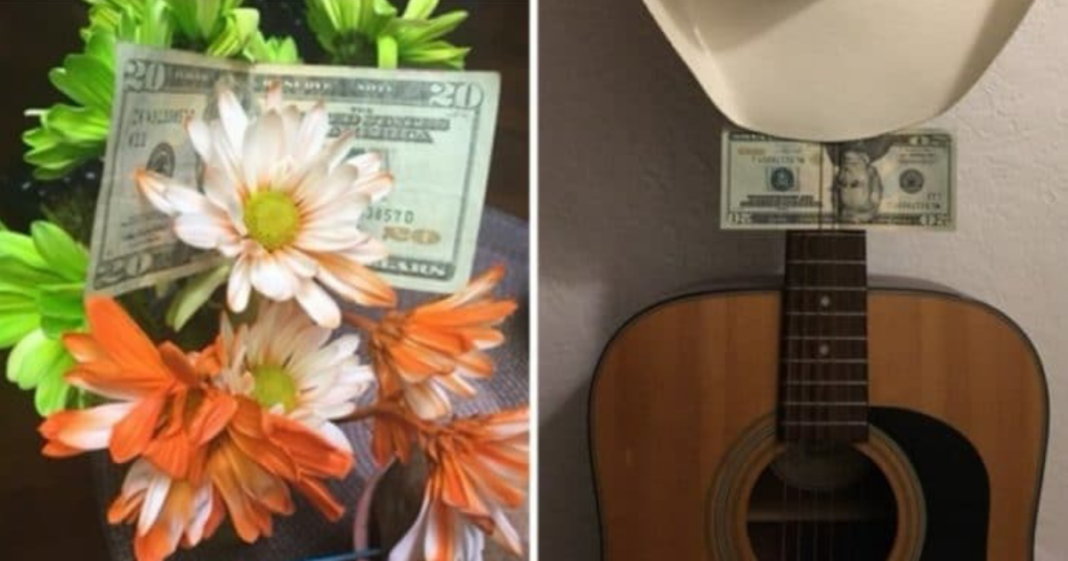 Parents have many ways to show their children they love them. Whether it’s putting your favorite candy in your lunch bag as a kid, buying you that outfit you wanted, cooking your favorite dish when you’re sick, giving you money when you’re short on cash; parents find small ways to make their kids feel loved.

One father has come up with an ingenious way to show his grown-up daughter his love, and it’s something the internet adores him for.

An Imgur user named somebodysmama has shared photos of her father hiding cash in several secret places around her house. She’d show a picture of the money and her thanking her dad for his generosity. She created a post where she explained why her dad takes to such extremes to hide the money. 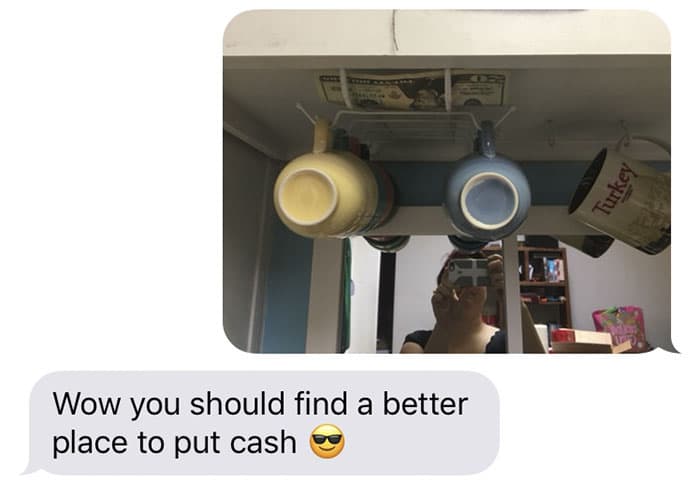 He’d regularly come over for dinner; she wouldn’t accept the cash when he’d try giving it to her, so he had to find other ways to make sure she and her two kids got it. He didn’t want them to go without since his daughter, and four siblings didn’t have it so easy growing up.

So where does dad hide the money? In the kitchen, behind lights, in a guitar, stashed away in books – you name it, he’s hidden it there. His daughter loves him for doing it.

She wrote: ‘If you’re still reading and love him for his sweetness, I’ll give you some more sweet backstory. He worked very hard to provide for the five of us all alone. We never did without, but we were quite poor.

‘I remember he tried to buy me some gifts for my high school graduation, but his credit card was declined.

‘He gave me a paper card instead and wrote inside all the things he wished he could buy for me. I cried all over it. Gah. I’m crying again.

‘He now makes double what he used to, and spoils all of us ridiculously. His heart is so huge and kind. He’s also a hopeless romantic. The Hallmark Channel is always playing on his television. He’s amazing.’ 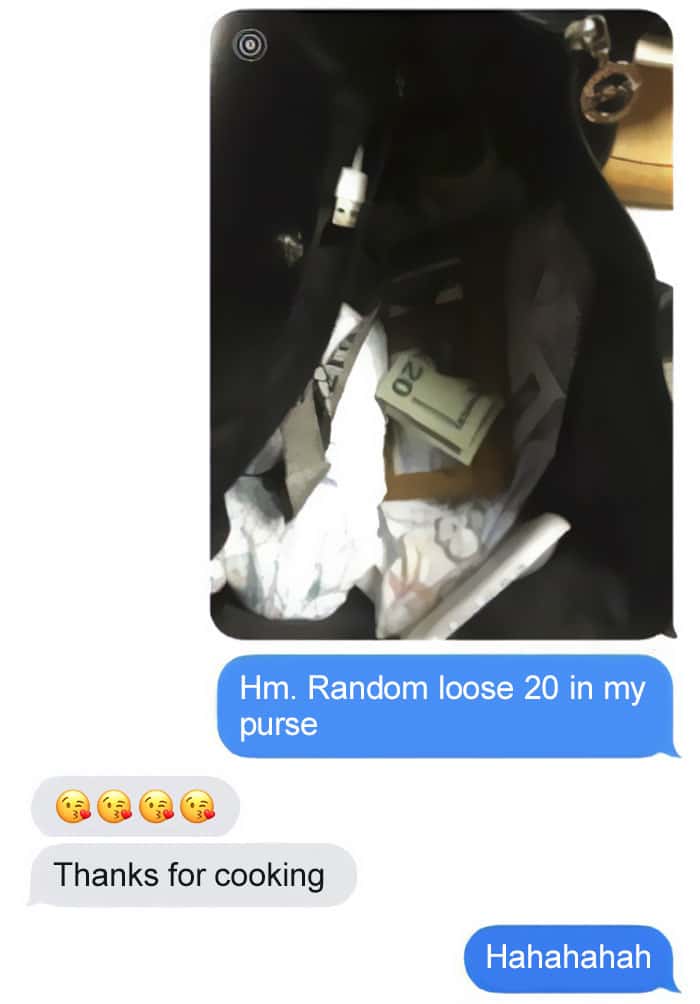 People have fallen in love with this dad. One user wrote: ‘Persevere, overcome, adapt. Your father is a great role model; I hope the kindness genes pass through generations in your family.’

While one dad-to-be said: ‘As a guy about to become a dad, this seems like a good place to set the  bar.’ 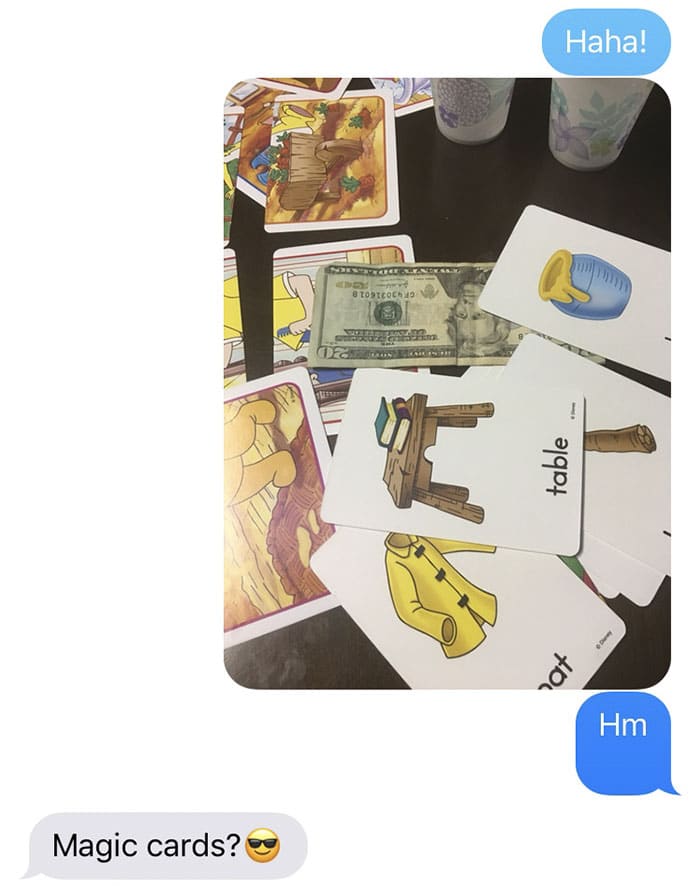 One user thinks the father’s an inspiration: ‘Your dad is such a sweetheart. I hope someday that I’m half as good of a parent as he is.’

What an awesome man! He loves his family. His daughter returns his affection not because he forces cash on her, but because he’s a good man who wants what’s best for those he loves. He did his best when he had nothing. Now he’s doing the same; he just happens to have a little more to share.