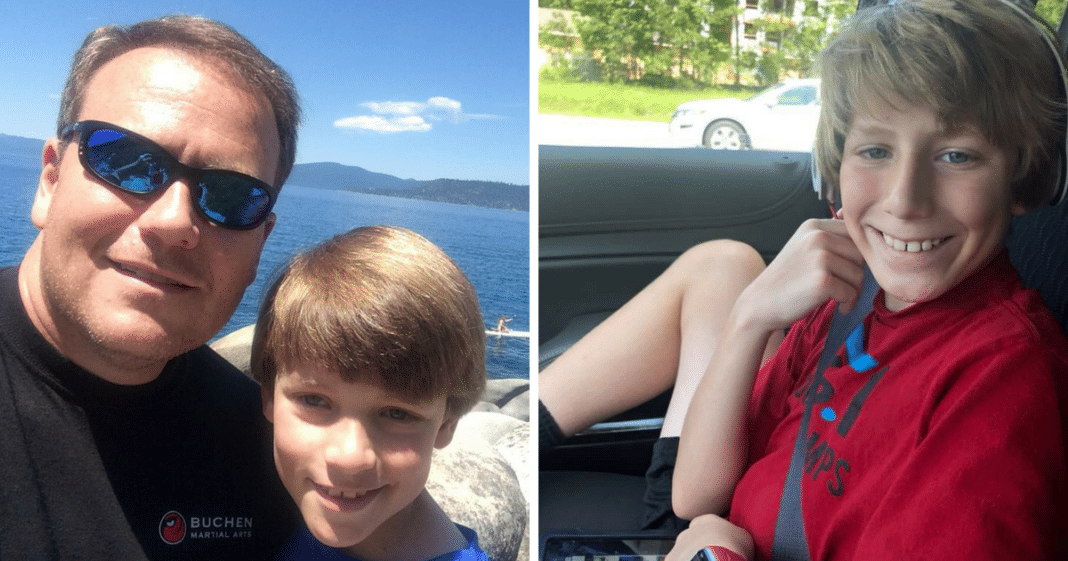 Whether we want to admit it out loud or not, we’re all guilty of judging others. Doing so would paint an unflattering picture of ourselves, showing a less kind and nastier side to our nature. One father wasn’t proud to reveal this side of himself, but he did so to show how his son is becoming a wonderful human being. And how he can even learn to see the world through the loving eyes of a child.

See how Blaton O’Neal and his 11-year-old son, Sean’s story could happen to any one of us and how we could all easily make the same mistake.

“I debated making a post of this as it paints a not so flattering picture of me as a person. But I think in the end it is a picture of many of us if we are truly honest with ourselves. 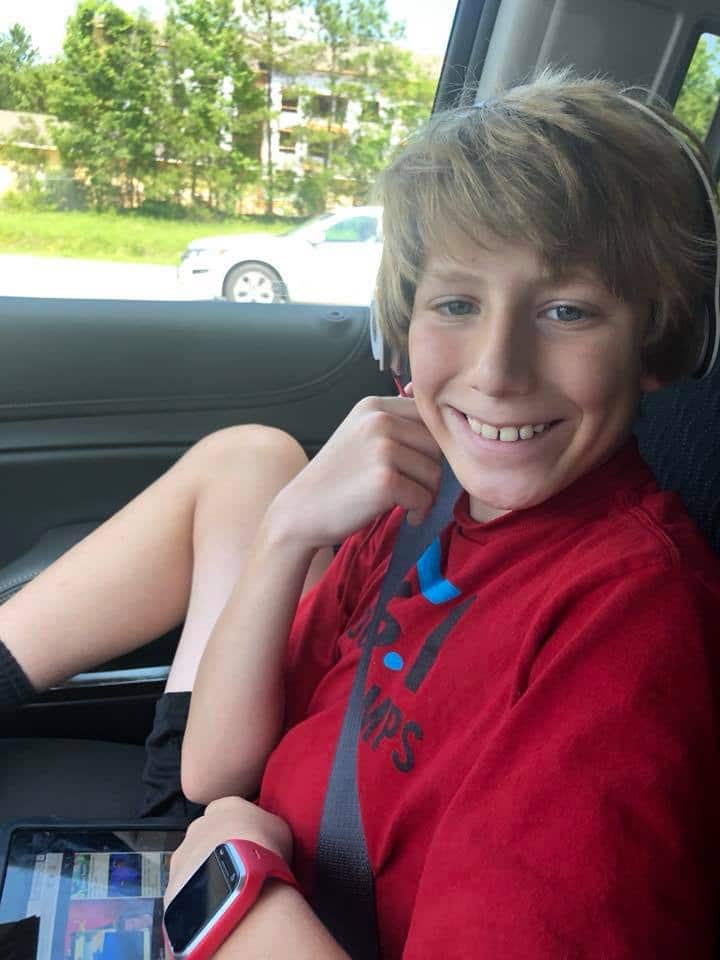 “Yesterday, as Sean and I traveled to NC for his soccer tourney we stopped at an exit near the  N.C./S.C. border and pulled off at a small gas station for a drink. While I paid, I gave Sean the keys so he could head back out to the car. It took me a little while to checkout and as I exited the store, I noticed Sean’s door opened and he was walking away from my car towards a man in a wheelchair. He was an older African American gentleman, with amputated legs and appeared “homeless”.

My first reaction, sadly, was “oh crap! He is hitting Sean up for money and has called him over.”

“But as I walked closer Sean had clearly had a short conversation with the man, turned around and headed back to the car. So I did the same.

“As I entered the car, I asked him what that was all about. “Nothing Dad. I just was asking if he needed help. He said no thanks, that he was fine but thanked me for asking.”

See, at first glance I didn’t even notice that the gentleman was attempting to cross a gravel parking lot, full of potholes, in a wheelchair using only his hands. I didn’t notice that my 11yo child was man enough to see this in the mirror of my car, drop his electronics he was playing, get out and offer to help the guy.

“As we began to leave Sean asked if we could give the man some money. We pulled up beside him and I asked if he could use a few bucks.

“He said “No thank you, I’m fine. Your son was a real gentleman and gave me all I needed today. God Bless.”

“We rolled up the window and began to drive off. Out of the corner of my eye I saw Sean wave at him and he waved back with a huge smile on his face.

“Would I have gotten out of the car and done the same?

“I don’t post this looking for any praise for Sean. I post this to expose a real nastiness we have in our world. We spew such bile and hatred on every news channel, every Facebook post, every tweet.  It’s not a right or left thing. We all do it. We have forgotten to look at the world through the eyes of a child. Many people have told us over the years how big-hearted Sean is. While he can be bigger than life in many social settings, choosing to be the jokester, his small acts of kindness fly under the radar, as they should. Sean wasn’t looking for praise for what he did. He didn’t even know I would see it. He just saw a man that he thought needed help.

“If we all just stopped once a day and tried to make one person smile. One stranger stop and think “hey, that was nice”. Could we make real change?

“As I said, this was a post that would paint a poor picture of my judgment. But don’t many of us have the same reactions many times? Maybe it’s just me. Maybe I’m the one that needs to change. I just pray the world doesn’t change this kid.”

We agree. Sean is a great example of kindness.