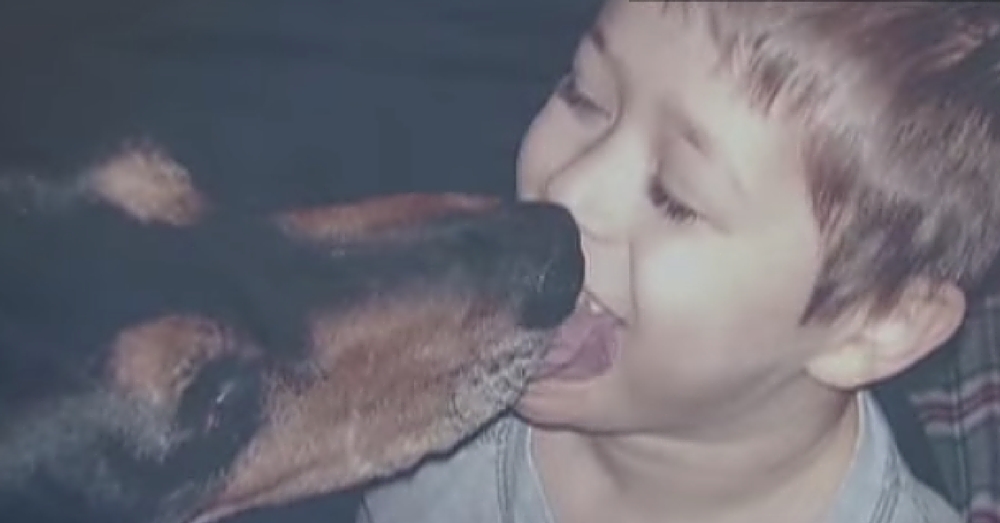 When single father Stuart Chaifetz heard that his 10-year-old son Akian, who has autism, was becoming violent at school, he knew there was more going on than what first met the eye. Akian was usually quiet and gentle, so Stuart didn’t understand why he would be acting out.

When the school would not give him any answers or assistance, Stuart decided to take matters into his own hands. In a move that some have found controversial, Stuart put a tape recorder in Akian’s pocket before he went to school to see if he could figure out what was going on.

What he discovered when he played back the recording shocked him. On the tape were six hours of inappropriate and sickening confrontations.

Akian’s teacher, who was apparently ignorant to Akian’s autism, bullied the young boy, berating him in class and even calling him a “bastard.” The recording also caught teachers talking about getting drunk and their sexual encounters right in front of students.

Stuart uploaded a video to YouTube to share the shocking audio with the public. While some had a problem with Stuart secretly recording teachers, most applauded his effort to learn the truth and protect his son.

Stuart is now on a mission to spread awareness about bullying so it can end.

In a statement posted online, the school superintendent, Dr. Maureen Reusche, said the district had investigated the recordings and “responded swiftly and appropriately.”

“I want to assure our parents that the individuals who are heard on the recording raising their voices and inappropriately addressing children no longer work in the district and have not since shortly after we received the copy of the recording,” she said.

Do you applaud the measures this dad took to protect his son? So share this!