Dad Shows Up At Daycare To Pick Up Age 1 Daughter, Hears Tiny Cries But All Doors Are Locked 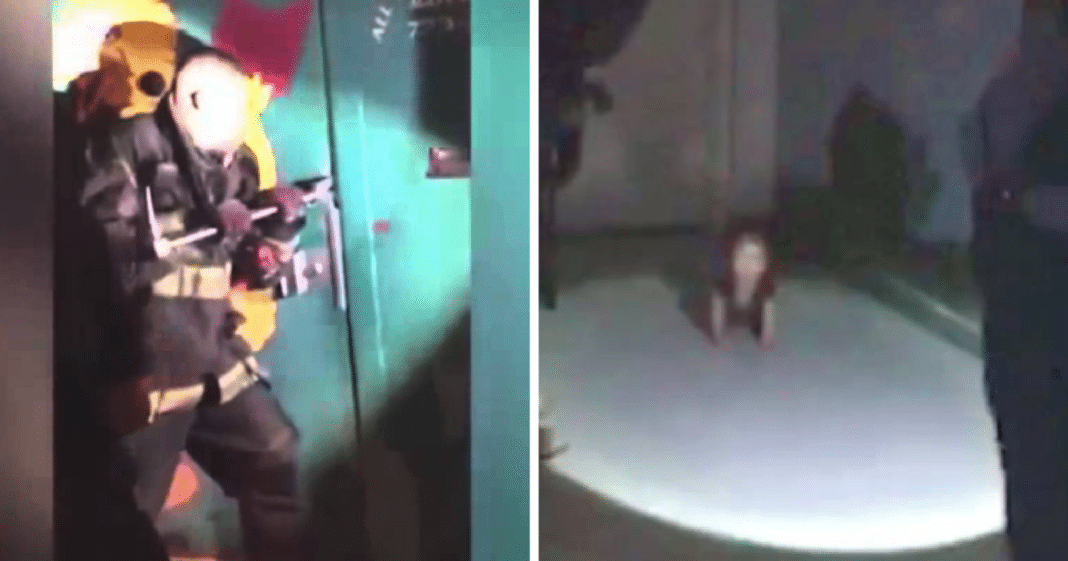 Cornelius Jones is the father of a 1-year-old girl named Journee. He arrived fifteen minutes before closing time at All Things Are Possible For Kids daycare center in Chicago. Though he was early, it alarmed him to see the building was black. No lights were on, and the staff was gone.

Since the caregivers went home, where was his baby girl? He heard a familiar cry from inside the abandoned daycare center.

“I was terrified, and I was also hurt because I knew she was in there in the dark and I couldn’t get to her,”  he told Fox 32 News. “I was wondering where is she, where is she. I hear her, but I couldn’t see her.”

The distraught father flagged down cops who broke the lock on the door. “It was pitch black, and like, the police had flashlight down, and the only thing I could see was my baby crawling on the floor,”  Jones told ABC 7. “It was dramatic feeling. I didn’t know what to feel like, my heart dropped. I was just glad she was okay.”

Soon after, police, firefighters, and other first responders descended on the scene to rescue the toddler. Journee’s mom, Quanesha Borum showed up shortly after; she was horrified and appalled to learn what happened to her child. “My heart dropped, dropped. Like, wow. The last thing I expected to happen, happened,” Borum said.  “I honestly think they should shut it down because if they can’t keep an eye on her, they can’t  keep an eye on the other kids.”

Borum said the director of the daycare allegedly said the staff reported all children were accounted for. They thought Journee was a doll. 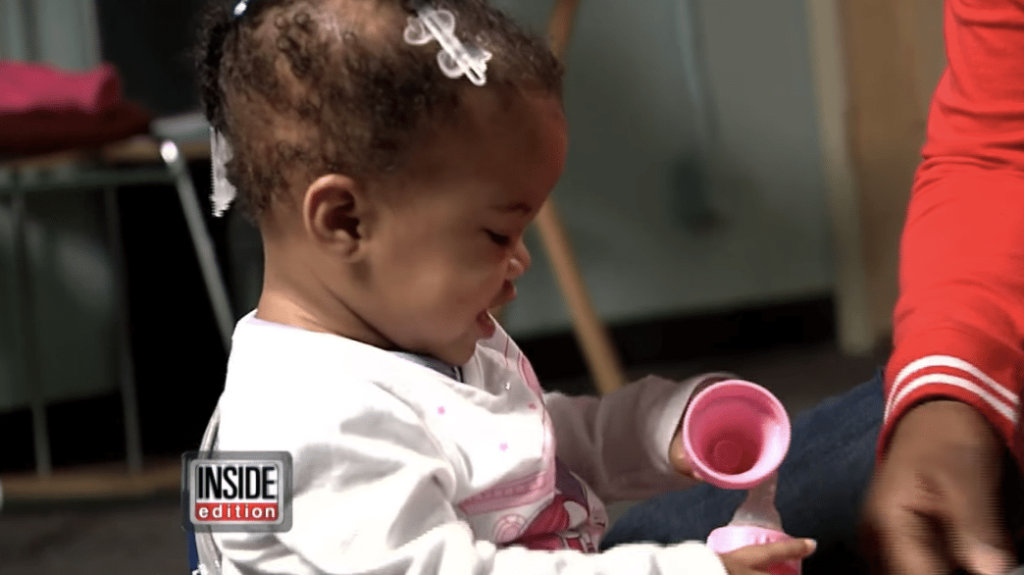 How outrageous. What an insult to her parents and all children. Such a lazy excuse to cover up for an obvious mistake. Journee’s mother didn’t buy it.

“She’s not that little to be a doll, so it’s some excuses,” said Borum.

Jones also believed the daycare should be closed. “Protocol is, when you let the kids go, you check the whole checklist down and make sure everyone’s checked out. Who was supposed to check that checklist?” Jones said. “If anything it should be shut down, I mean nobody leaves kids behind, toddlers. I don’t care how old they are that’s dangerous.” 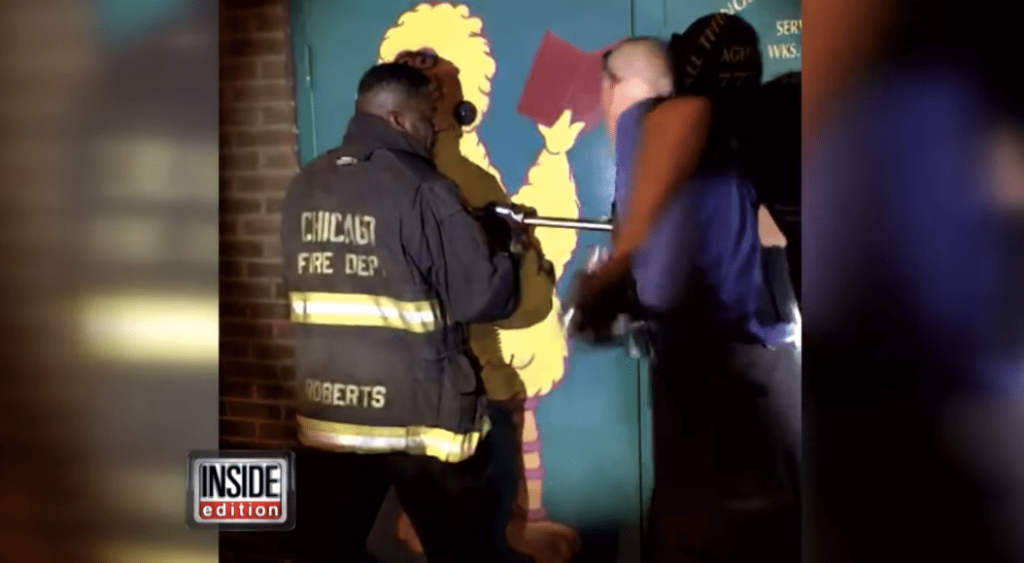 The Department of Children and Family Services are currently investigating the matter. Journee was unharmed if not frightened by her ordeal. A similar incident allegedly took place before at this same daycare facility. A child wasn’t picked up and was sent home with a staff member.

The establishment refused to provide comment about this latest matter. To learn more, watch the video below.