Dad Saves Money For Daughter’s Wedding, Then Decides To Use It For Homeless Instead 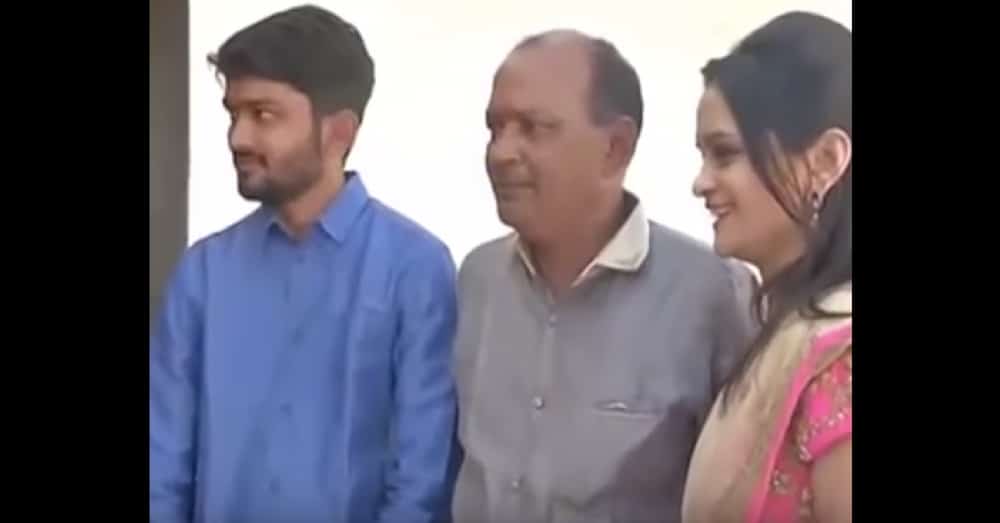 Weddings are a big deal, and they are often accompanied by a pretty big price tag. Brides and grooms want to have the perfect day, and their parents want to help make that happen for them.

That’s why Indian businessman Manoj Munot set aside 80 lakhs, or about $1,600 USD, for his daughter, Shreya’s, wedding.

However, as the big day drew nearer, Manoj kept thinking that there was a better way he could be using that money. Finally, he decided that he wasn’t going to use the money for the wedding, but to build dwellings for the homeless instead.

India is home to 78 million homeless people, 11 million of whom are street children. Manoj’s money provided 90 shelters for the homeless, and Manoj and his family personally picked who would get to live in them so they made sure the people who got them were the ones who truly needed them.

And what does his daughter have to say about all of this? Shreya says she is happy with her father’s decision and added that it was the best wedding present he could have given her.

Were you touched by what this family did to help the homeless? So share this!