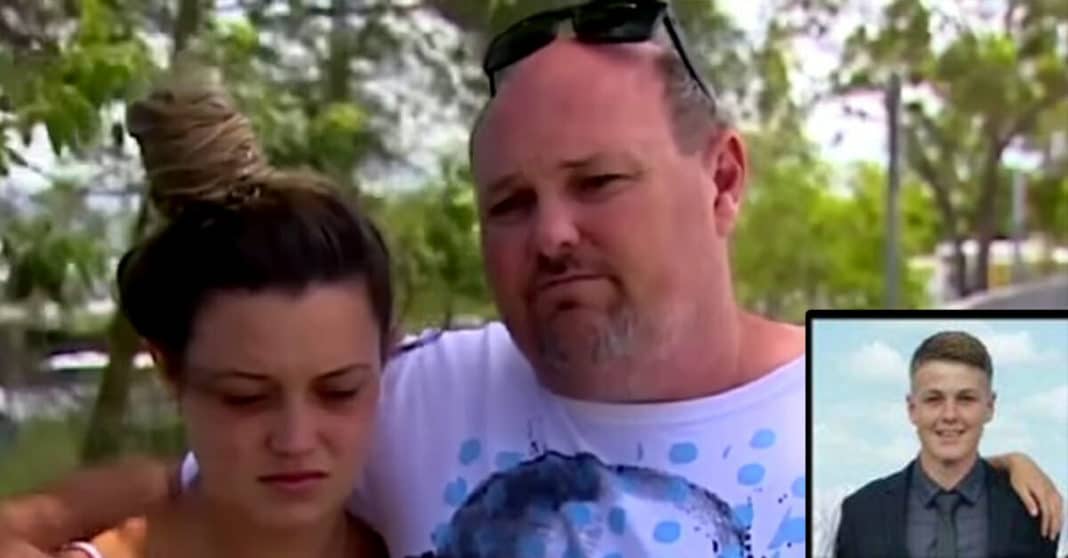 Many people associate uncanny protective instincts with mothers who seem to have almost a psychic sense of when their children are in trouble.

But, this story’s proof that fathers too can have strong instincts about the welfare of their children.

When 17-year-old Samuel failed to make it home on Sunday night, his father Tony Lethbridge had a terrible feeling deep down inside. 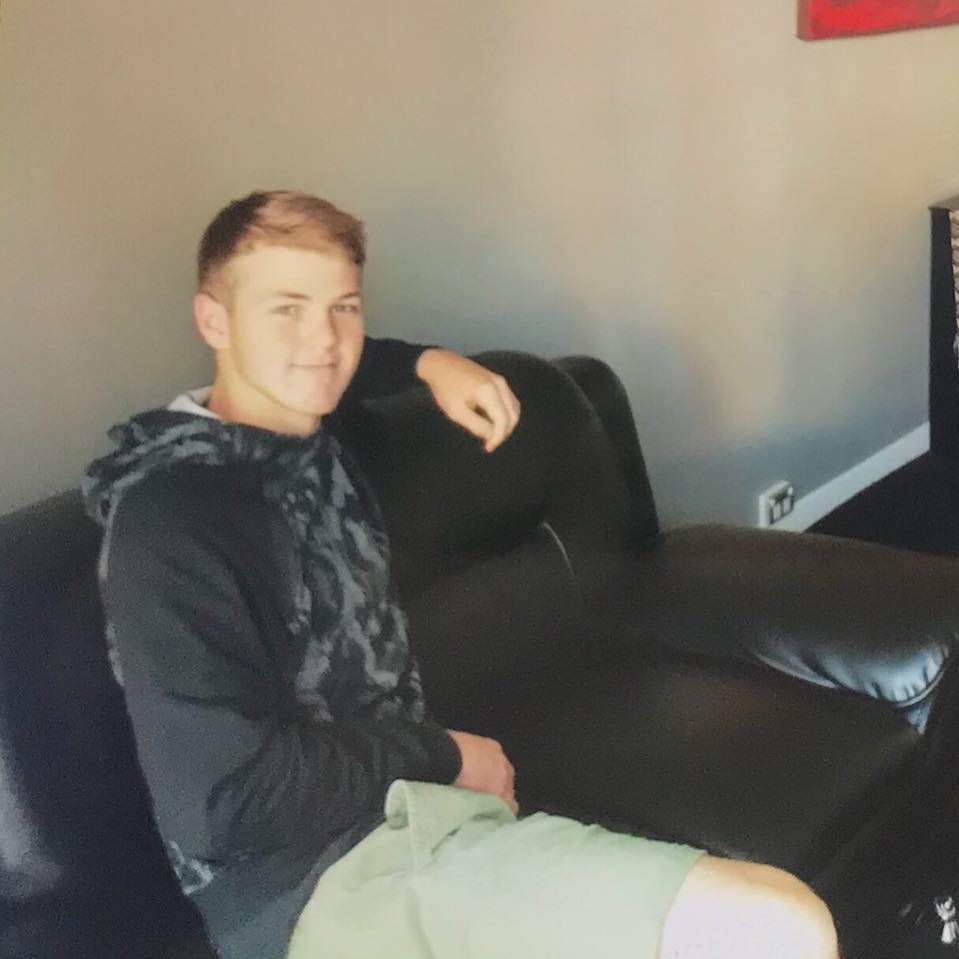 The teen never replied to any of the family’s messages and posted on Facebook didn’t yield any information either.

Soon Samuel’s family began to panic, and his parents, Tony and Lee, went to the police to report their son missing. 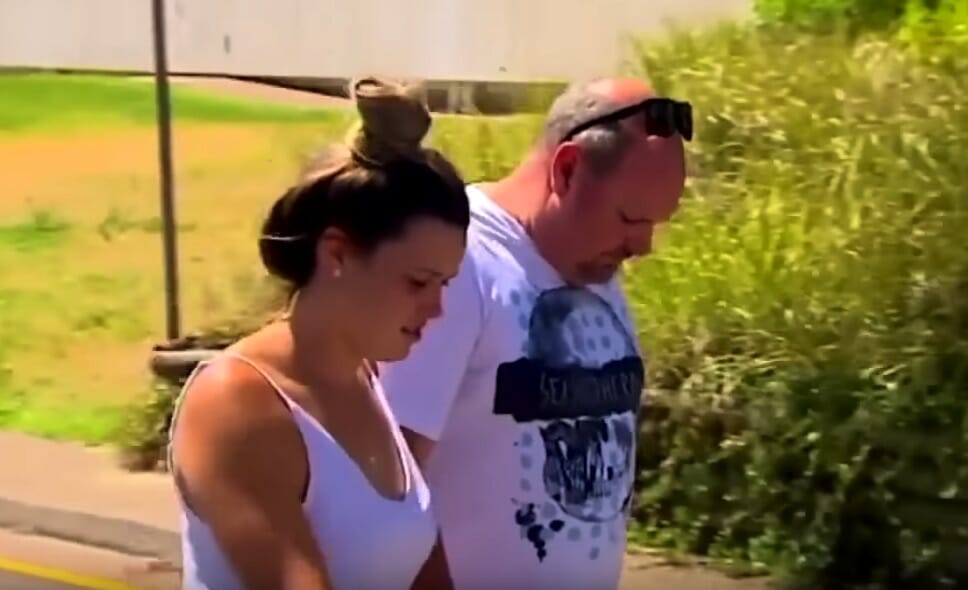 However, the police told the parents to go home and wait simply. But Tony and his family just somehow knew that wasn’t an option.

Tony asked the teens friends if they knew anything. They told him that Samuel made plans to drive that Sunday to meet his girlfriend in a nearby city and that Samuel seemed tired when he drove home on Sunday night.

This information filled the father with dread, as he knew something had gone terribly wrong.

”Everybody was saying he’s probably run away … but that’s just not Samuel,” dad Tony Lethbridge tells The Sydney Morning Herald.

But Tony just had a gut feeling that his soon was somewhere injured after having being involved in an automobile accident.

He recalled a tragic story that took place in the same area where Samuel was traveling. The driver in that story had an accident, but they were not able to find his car for five days. Sadly the driver in that crash died.

“That was in my head, so I just thought, ‘Bugger this, I’m not going to sit around and wait,’” he explained.

“With the way the bush is there, if a car goes in you’re not going to see it. The only way you’ll see it is from the air. And that’s what we did.”

Tony and his family live in Australia, and the father knew that they were in a race against time to find his son’s car out in the wilderness. 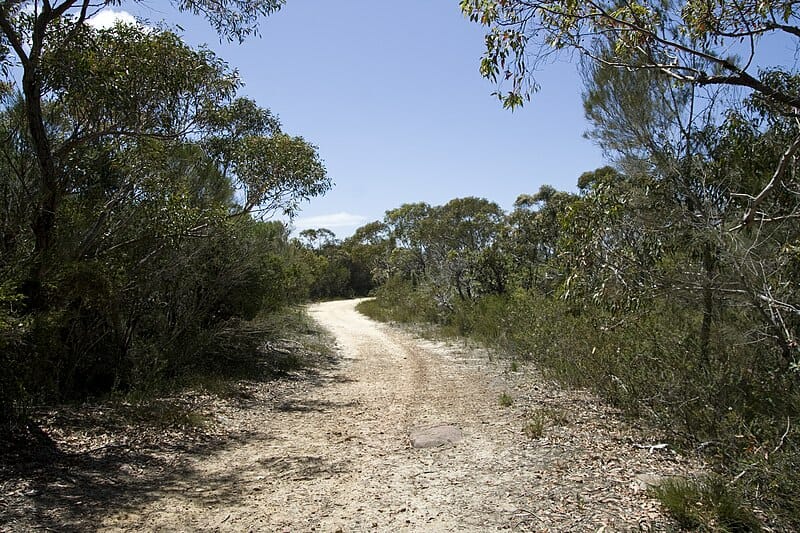 “I said to my wife, ‘I’m not going to wait any longer. I’m going to hire a helicopter and go looking for him,’” Tony said.

Tony took $800 and rented a helicopter from Skyline Aviation Group.

The desperate father went to a plane hanger, threw his cash on the desk and asked a pilot to help him find his son.

Samuel’s uncle, Michael Lethbridge, also went along for the helicopter ride, as Tony has an acute plane phobia.

Tony’s gut feeling gave him a clue where they needed to start their search, which was around an accident-prone road where a driver died years earlier.

It only took 10 minutes after the helicopter took off for the father to spot a white car wrecked on the side of the Pacific Highway, not far from Newcastle, just north of Sydney.

It was the exact area that Samuel’s dad lead them to.

Had they driven there, it was unlikely they would have seen the car from the road since the highway is surrounded by thick vegetation.

But from the air, it was nearly impossible to miss.

The first thing Tony did was have the pilot land the helicopter next to the wreckage, which the family immediately recognized as Samuels car.

Samuel was trapped in the vehicle, and he wasn’t moving.

When emergency services arrived on the scene, they had to cut the car open to pull the young man from the wreckage. 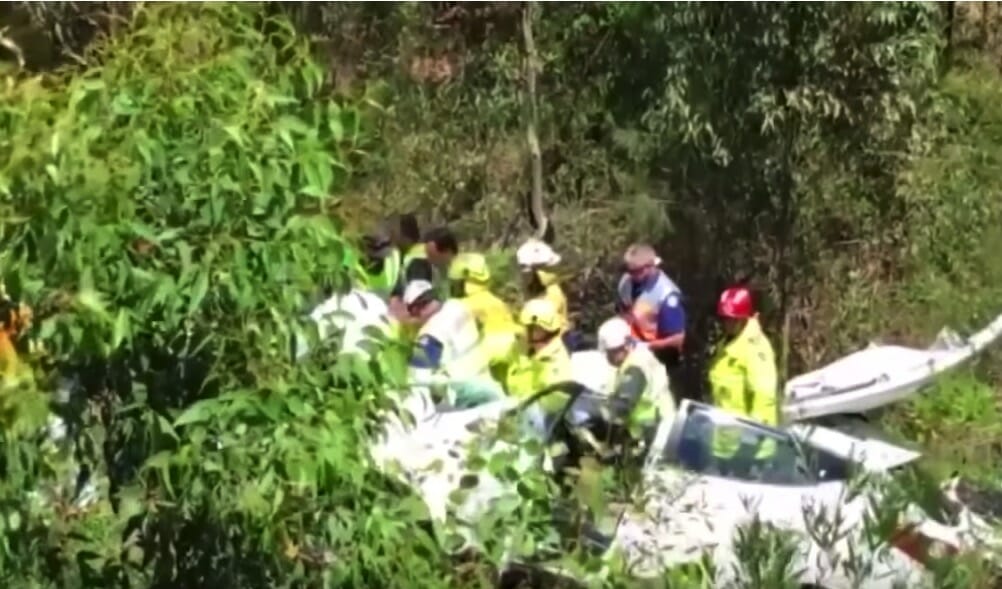 The teen had been in a fight for his life for the 30 hours he spent trapped in his car. Samuel was dehydrated and suffering severe injuries.

“He spoke to me when I got down to the car,” Tony Lethbridge said.

Samuel’s first words to his father were: “I’d love a drink”.

At the hospital, they found that the teen had a broken arm and injuries to his back and legs. Also, a fractured thigh bone was sticking out three inches above the skin.

The Lethbridge family began an online fundraiser to help with Samuel’s recovery. They also praised Tony as the hero father he is.

What an inspirational example of the power of parental love.