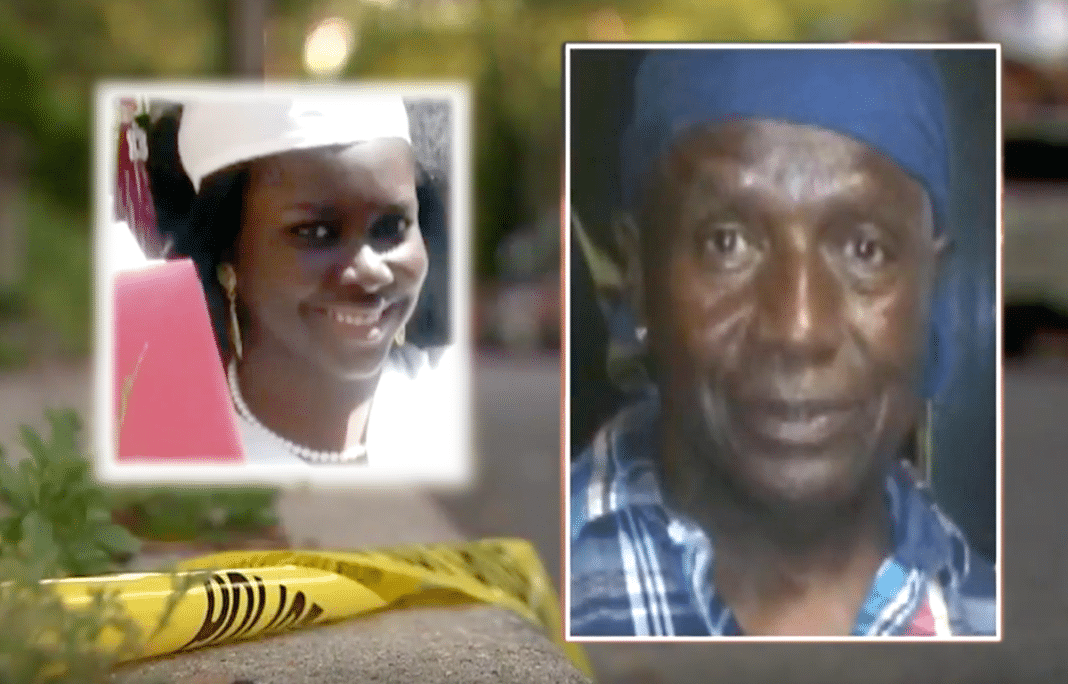 What started out as a relatively minor clash on Facebook ended up with a father having to shield his daughter from a hail of bullets with his own body –on her wedding day. 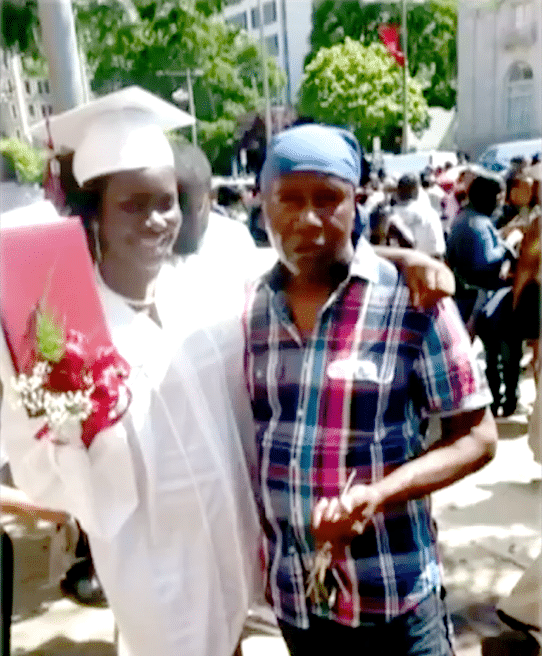 Frederick Waring and his daughter on graduation day

Frederick Waring’s daughter was married at a mosque on Sunday. The 23-year-old was 5 months pregnant with twins. She shared the news of her wedding on social media and her husband’s ex-wife decided she would leave a seemingly passive aggressive comment.

“He deserves you. You deserve him. Take care of my kid.”

The comment started an argument, and soon the women were meeting and arguing in person. The ex-wife left, to return to the southwest Philadelphia home the bride shared with her father late that night at 10:30 p.m. This time, she arrived with two men, and the argument resumed.

“The argument gets heated. At some point, the ex-wife tells the two males with her ‘Just shoot them. Just kill them,’ ” Walker alleges. 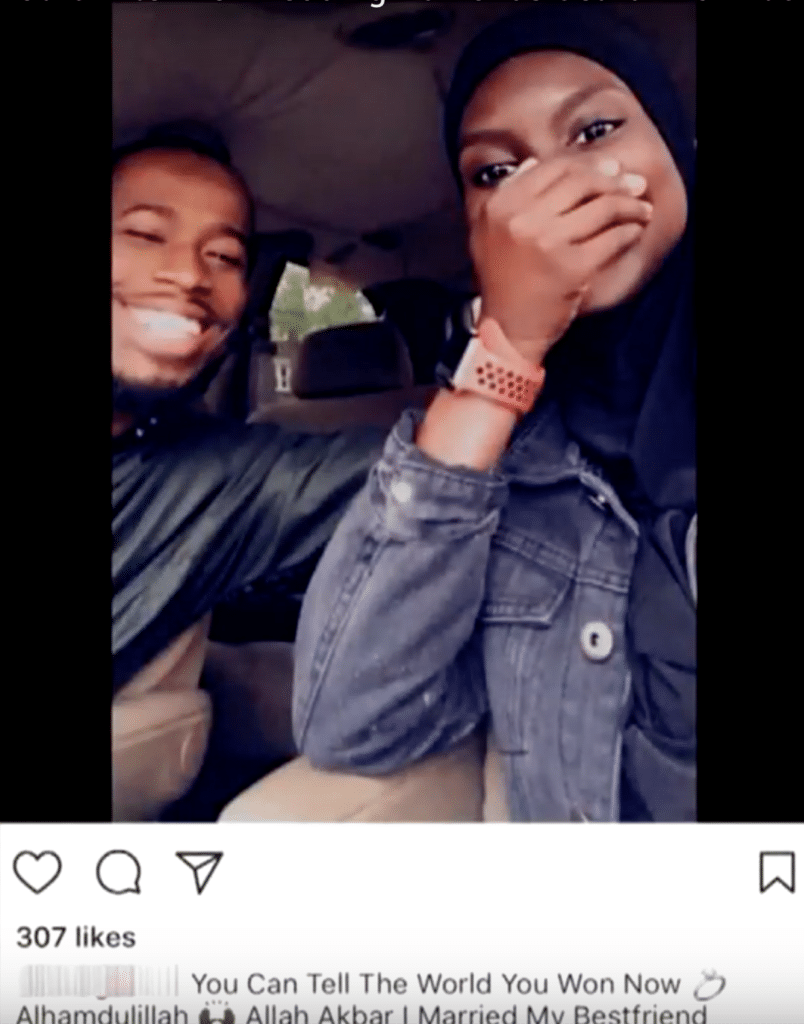 Then things escalated to the extreme: The men allegedly began firing at the bride with two separate semiautomatic weapons.

74-year-old Frederick Waring jumped in front of his daughter to act as a human shield. He was shot 10 times. Shots hit his arm, knee, buttocks and lower abdomen. His daughter was shot in the leg and twice in her hip. There were at least 18 shots fired in all.

A witness reported what the father had done:

The suspects fled and police are looking for a white Mercedes. They located another vehicle, a silver Nissan Sentra, three blocks away in the woods.

See the vehicle in the video below, and please call Philadelphia police if you have any information that could help find the suspects.

They are looking for the ex-wife of the victim’s husband and ask that she comes in for questioning.

The Police Lieutenant says he has seen many violent altercations that started as arguments on social media:

“That’s the problem with social media. It travels in milliseconds and reactions become real and fights become guns. And people often don’t take a step back and take a deep breath before they react. Everybody reacted quickly. And the devastation is huge.”

The brave father most certainly saved his daughter and her unborn twin’s lives. She is reportedly in stable condition, and he survived but is in critical condition. The twins are reportedly ok.

“The father came forward for his daughter as any father would do. Unfortunately he took the brunt of the injuries.”

See more in the video from CBS Philly below: