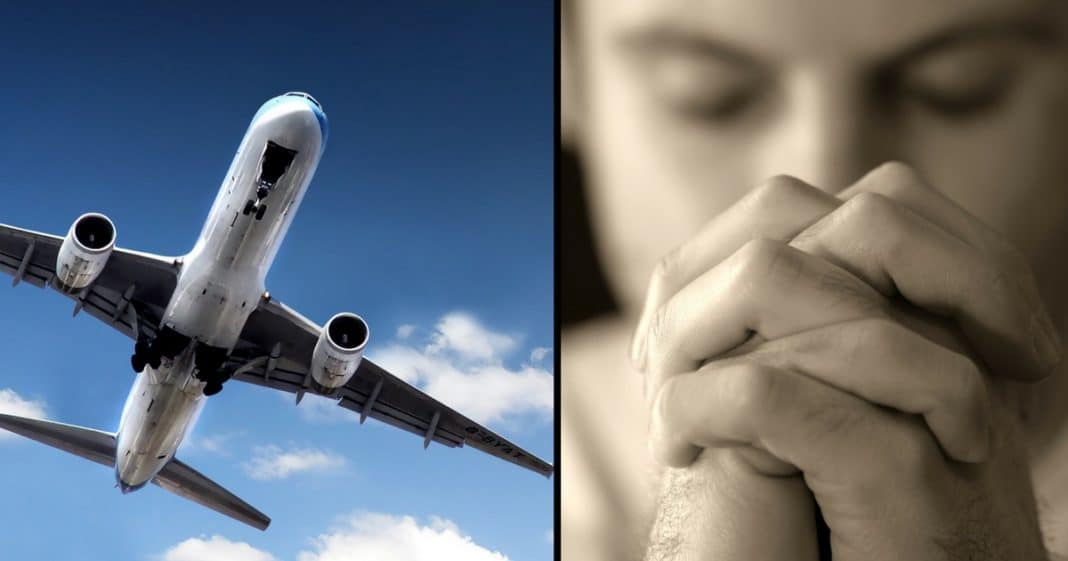 Unable to move her throttle, the pilot of a small plane found herself over the world’s busiest airport with the flashing lights of firetrucks gathering on the runway below, preparing for the worst.

But air traffic controllers guided her to a safe landing at Hartsfield-Jackson Atlanta International Airport on Feb. 14, 2016.

On Tuesday, she was able to thank them at the FAA’s air traffic control center in nearby Peachtree City, Georgia.

“I was nervous and I was terrified, but I also knew I was in the best hands in the world,” she said Tuesday.

Lewan had taken off from Madison, 60 miles east of Atlanta, and was doing aerial photography in her single-engine Cessna 10 miles southwest of Hartsfield-Jackson, when smoke rolled into her cockpit. Then she discovered her throttle was stuck. She couldn’t slow down.

So she contacted Atlanta air traffic controllers to declare an emergency.

“I could hear the distress in her voice,” air traffic controller Mason Braddock said. “I felt my job was to help calm her down.”

In the recorded radio transmissions from that day, posted on the FAA website, Braddock advised Lewan that her best option with her stuck throttle and uncontrolled speed was to land on a long and wide runway at Hartsfield, which had plenty of emergency equipment on the ground. He told her to cut the engine power while over the runway, just before the plane touched down.

“It’s not gonna to be any issue at all, it’s just gonna be a normal landing and all we’re gonna do different is just cut power right before we touch down,” Braddock told her. “It’s gonna be fine.”

But Lewan was well aware of the danger.

With a catch in her voice, she asked Braddock to call her husband and tell him that she loved him.

“And if you could ask him to put a prayer chain out to my church and ask the whole church to start praying, and everybody else that’s listening,” she asked him. She added, “And I know I’m gonna be fine ’cause you’re helping me and the Good Lord’s helping me.”

After doing a practice run to get a look at the runway and prepare for the landing, Lewan brought the plane down for the real attempt. She cut the power as they had discussed, and landed safely.

Read more about this miraculous landing on the Star-Telegram.