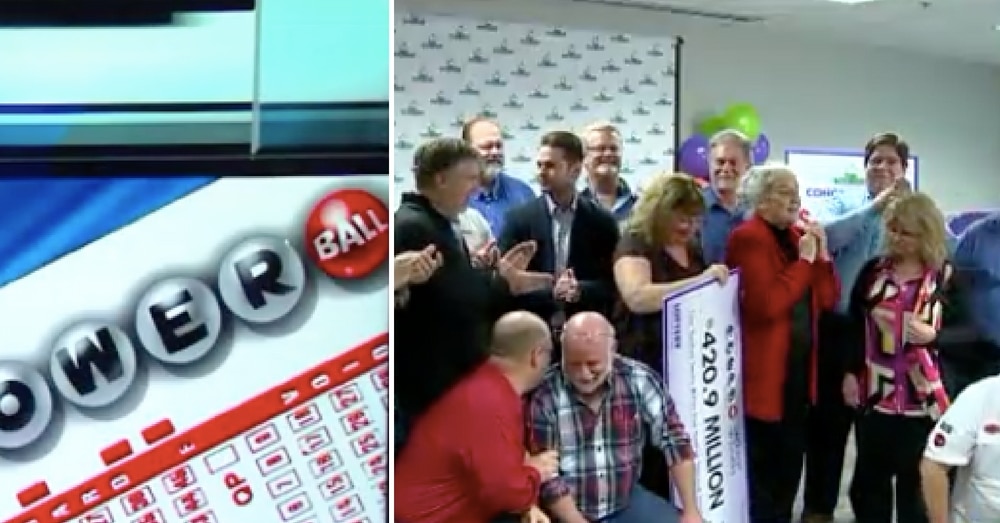 Cough up that $5 the next time a colleague asks you to join the office lottery pool.

It paid off — literally — for a group of co-workers in Tennessee who’ve been playing for eight years.

The 20 employees from North American Stamping in Portland woke up Sunday morning to the news they’d won a Powerball jackpot of nearly $420.9 million. CNN affiliate WTVF was at the Tennessee Lottery Headquarters on Tuesday when they shared their story.

Amy O’Neal, who started the pool with her co-workers all those years ago, said that she was making coffee when her son saw on TV that the winning ticket was purchased in their town of Lafayette.

“I had to look again because I thought, ‘I’m in a dream,'” she said. “My husband had to look. I looked again.”

It was early, but she immediately started to call her co-workers. All 20 gathered at her home, where they decided to take the lump sum, which ends up being $254.7 million.

Head over to CNN to see what these co-workers plan to do with their newfound wealth!