Couple With Down Syndrome Celebrates 22 Years Of Marriage, Reveals Secret To Their Love 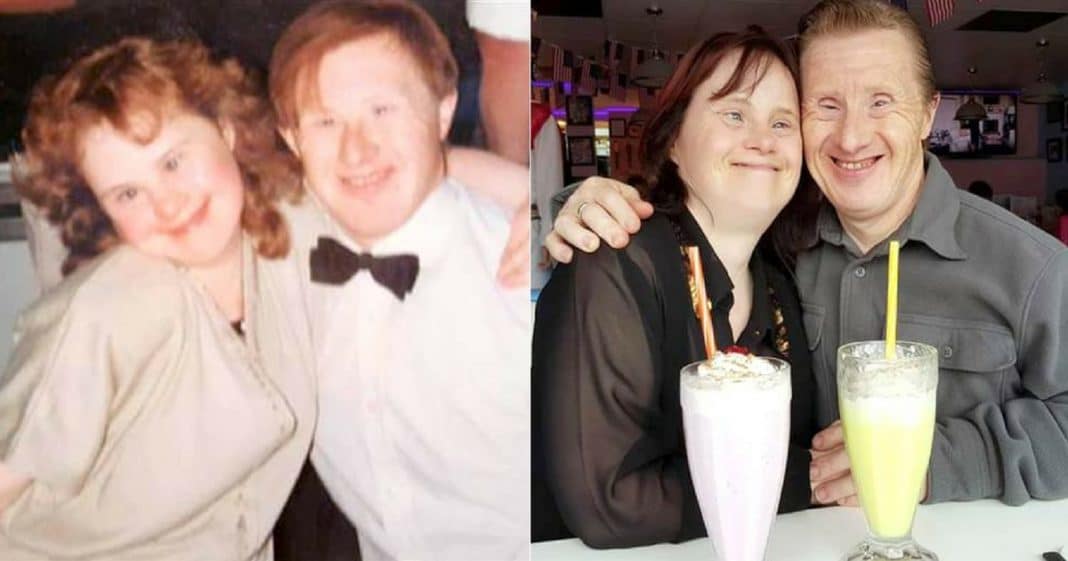 After dating for 18 months, Tommy Pilling knew he wanted to marry Maryanne Martin. But Pilling — who has Down syndrome — didn’t have enough money to buy a ring. So he got creative and bought a plastic ring from a vending machine to propose to Maryanne, who also has Down syndrome.

When Maryanne’s mom, Linda Martin, realized Pilling planned on using a plastic band, she took him to a jewelry store to help him buy a ring.

This proposal, which caused Maryanne to “jump with joy,” took place more than 22 years ago and the British couple has been happily married ever since. At the time, some criticized Martin for allowing the two to marry because they didn’t think people with Down syndrome should or could have a serious relationship. But Maryanne’s family disagreed. 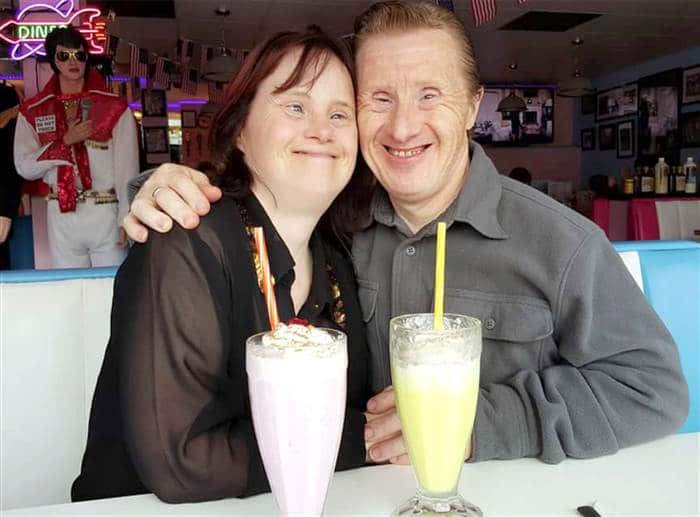 Maryanne and Tommy have a huge Facebook following of people inspired by their heartwarming story. Caters News Agency

“My mum has been 100 percent supportive,” Lindi Newman, Maryanne’s sister, told TODAY, via email. “Anyone should have the right to marry the love of their life without prejudice or discrimination.”

Critics claimed the marriage wouldn’t last, but the couple certainly proved them wrong.

“What keeps their marriage so strong is that there is never a hidden agenda. They love each other with their whole hearts and are honest with one another,” said Newman, who shares details about the couple on their Facebook page, Maryanne and Tommy. 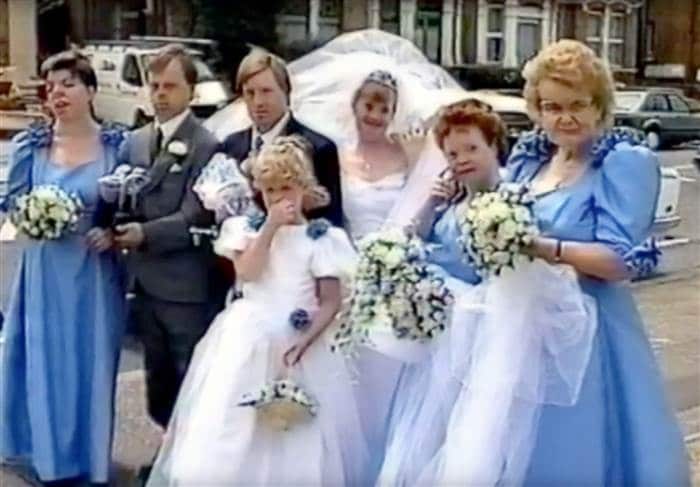 The wedding, an all-day event, included 250 friends and family members. Maryanne wore a white princess dress, while the wedding party — which included many of their friends with Down syndrome and other learning disabilities — wore blue.

“They had a beautiful wedding,” Newman said.

While their marriage is based on love and honesty, it’s also successful because the two are well-suited for each other. Maryanne, 46, loves to talk and Tommy, 58, is reserved and quiet. 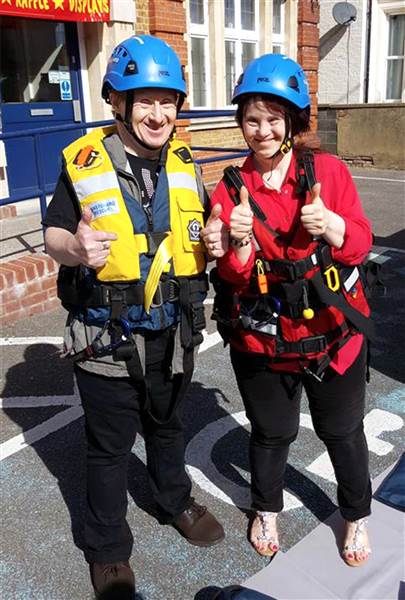 “He sits back and listens and she likes that,” Newman said.

Read more about this sweet couple’s love story and learn their secret to a successful marriage on TODAY.