Couple overjoyed with birth of twin girls, then doctor walks in and says ‘I’m sorry’ 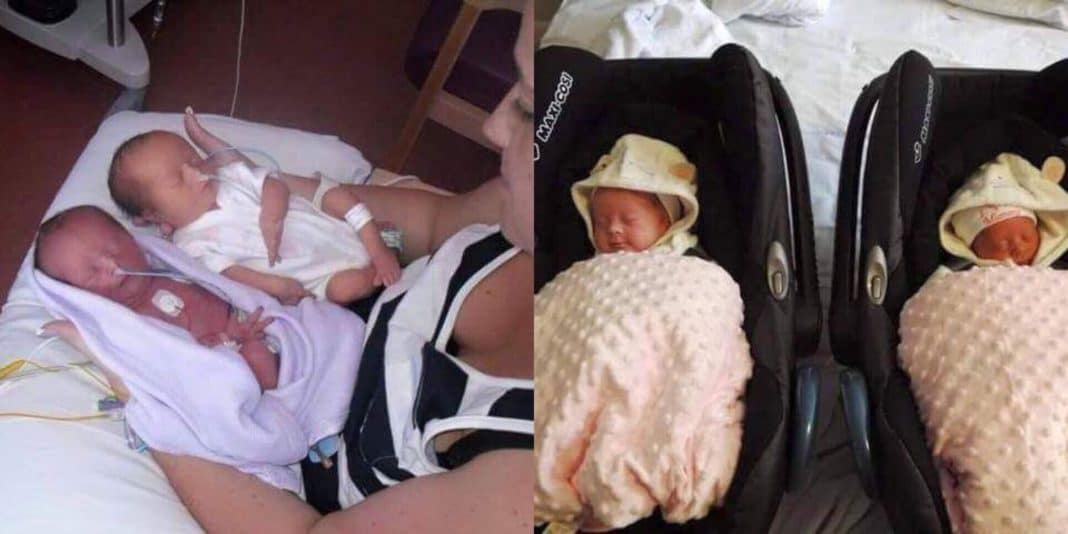 When you hear the words, “I’m sorry,” it’s usually accompanied by empathy from the person uttering it and received with great apprehension. You typically brace yourself to hear news that could alter your life forever.

One family in the U.K. heard these words in a hospital six years ago; when another medical professional spoke the same three heart-stopping phrase for the second time, they responded differently than they had the first time. The words didn’t have the same meaning for them.

The proud couple had previously welcomed a little boy they named Finlay; they wanted to try for another baby. Jodi, his mother, suffered a miscarriage after Finlay’s birth, so she thought she was prepared for anything. She was determined to avoid another tragedy if she were ever fortunate to get pregnant. 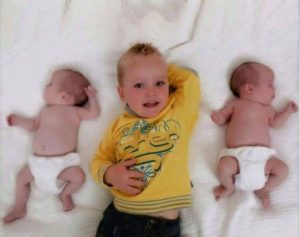 Understandably, Jodi was anxious before her first check-up. She saw the baby’s heartbeat; Jodi squeezed her husband, Matt’s hand and let out a cry of relief. Matt and Jodi received shocking news of the good variety; doctors informed them Jodi was pregnant with twin girls.

This story isn’t all unicorns and roses; the twins were born six weeks premature and were forced to stay in the neonatal unit. The extra care proved to be ineffective. Doctors again prefaced bad news with “I’m sorry.”

Their little girls had down syndrome. One could only hear out of one ear while the other had a hole in her heart. At first, the stunned couple had trouble letting the hard news sink in. This isn’t something you expect to hear about your precious little ones. Soon after, Matt and Jodi’s outlook changed. 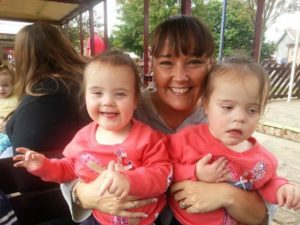 Matt and Jodi don’t know what their doctors were apologizing to them for. their daughters are a huge blessing in their lives. They wouldn’t want them any other way.

Caring for their beautiful girls has been hard, but Matt and Jodi have embraced every moment. The twins are now six-years-old and doing so much better. They’re doing so well they’re able to go to mainstream schools. The parents know to take each day as it happens. What will be will be. We can learn something important from Matt and Jodi: You’re more fortunate than you might think, even if your situation isn’t the definition of perfection. 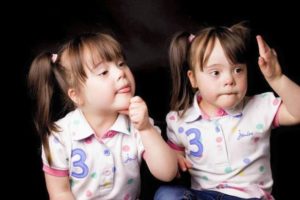