Couple Celebrates 66th Anniversary, Then They Get A Note From Nosey Customer 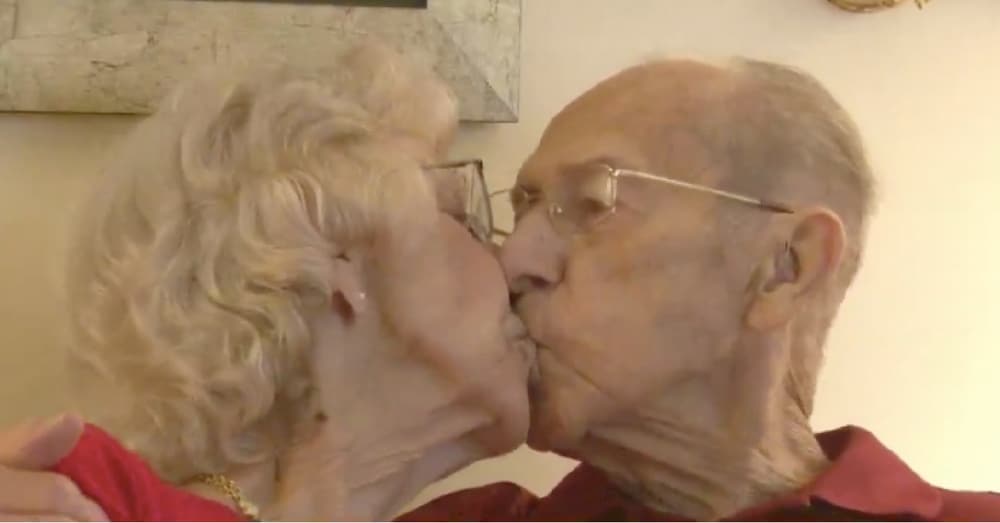 Bill and Betty Withers have been married for 66 years, but that doesn’t mean their love has waned. In fact, over the years their love for each other has only grown stronger!

The pair met in 1948 and married in 1950, and they have walked through life’s up and downs together ever since.

To celebrate their anniversary the Withers decided to have dinner at their favorite restaurant, Tide’s Inn. The two of them always hold hands and are obviously very much in love, but on this particular night they let their waitress, Jessica Cartner, know that they were celebrating something very special.

“It’s a special occasion for us,” Betty told her. “It’s our 66th wedding anniversary.”

Little did they know that another restaurant patron was listening to their conversation.

Jessica walked away to serve other customers, but when she came back to their table she had a note with her. It was from someone who said they had overheard the Withers’ conversation and wanted to pay for the couple’s dinner.

The kind stranger was adamant that they remain anonymous – they just wanted to bless the happy couple on their special day and weren’t interested in receiving any praise or accolades.

Jessica said she thinks the other diners were blown away by the couple’s commitment and obvious devotion to each other. These days that kind of love and longevity is rare.

Bill is quick to point out that, even though their marriage isn’t perfect, their love is worth it.

“Well, there’s no such thing as a perfect marriage,” he said, “but we never had any real problems either. We’re still in love.”

Were you touched by this stranger’s act of kindness toward this special couple? So share this!