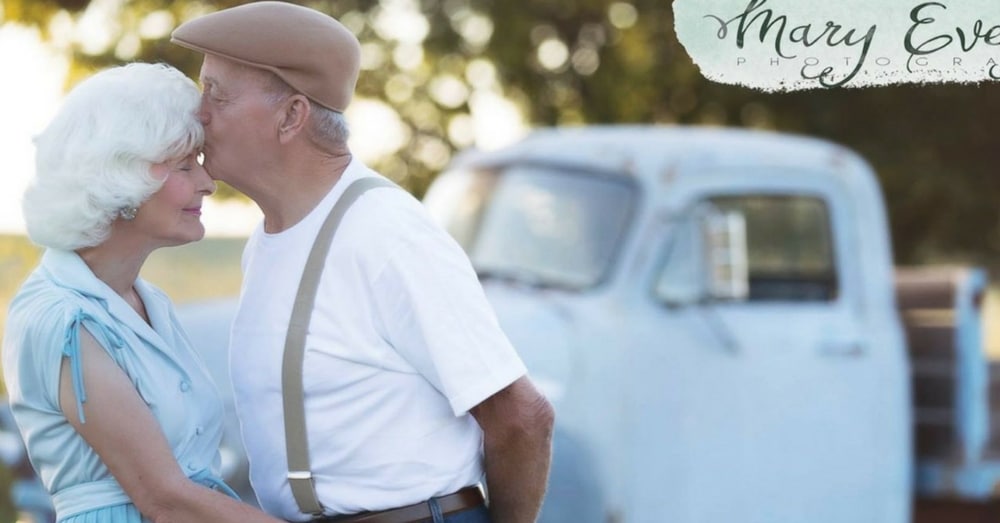 Clemma and Sterling Elmore fell for each other practically the moment that they met, going steady soon after and marrying each other four months later. That was 57 years ago and their love is still going strong.

“He said the first time that he laid eyes on me that he said ‘That’s the girl I’m going to marry,’” Clemma Elmore, 76, said in Tuesday interview with ABC News.

As it turns out, she was the one who asked him. One day they were listening to a radio broadcast in which a man asked a woman to marry him. As a joke, she repeated the question to Sterling.

He did mean it, and they tied the knot that following Saturday.

Asked about the secret to their enduring love, Elmore -– who had two children with her husband — said couples should put God first in their lives and their marriage, work at their relationship and respect each other. She also attributed their relationship’s longevity “to the fact that we never fail to tell each other, probably 10 times a day, ‘I love you.’”

That tender love was on full display Friday when photographer Stacy Welch-Christ got them together in a pasture for a photo shoot inspired by the film “The Notebook.” 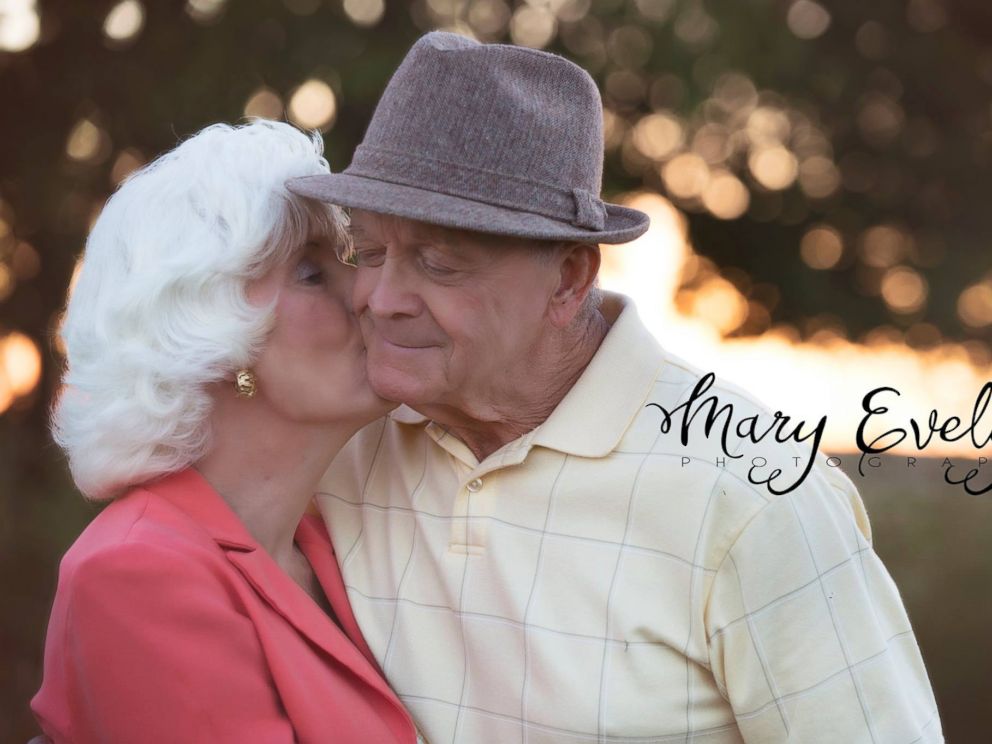