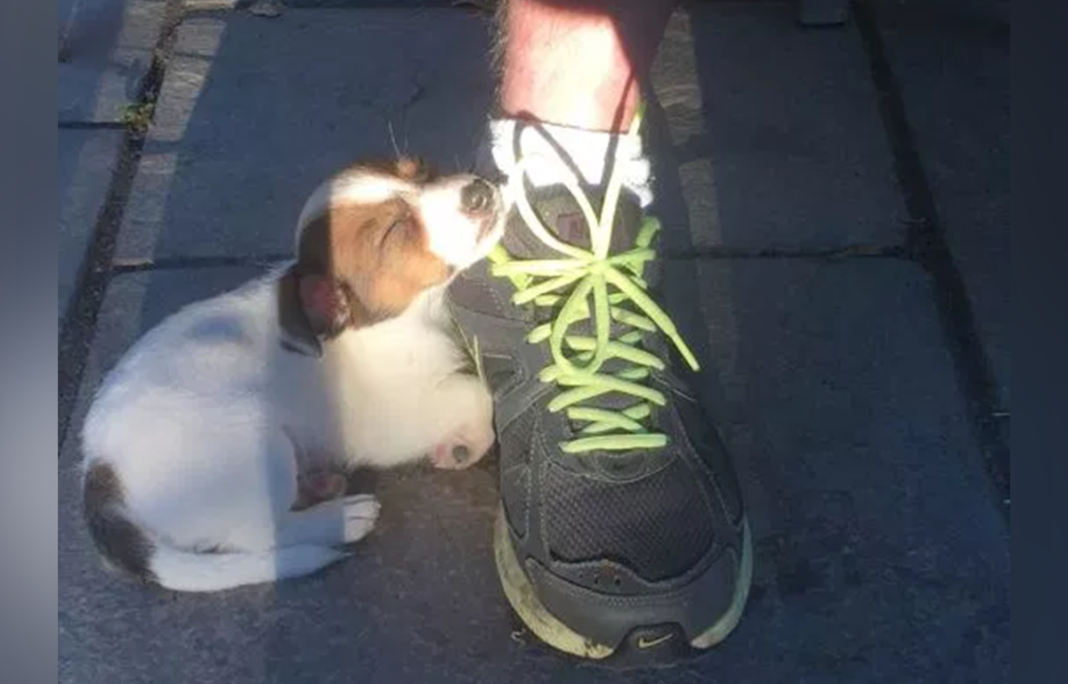 South of London, police were conducting a routine, traffic stop when they looked into a vehicle and saw a couple holding a small Jack Russell terrier puppy.

Unexpectedly, the couple handed the six-week-old puppy to the officers through the car window, revealing that they had only just gotten the dog that day after purchasing him online at Gumtree, a classified ads site.

They told the officers they didn’t want him anymore.

They were willing to give him up just like that… 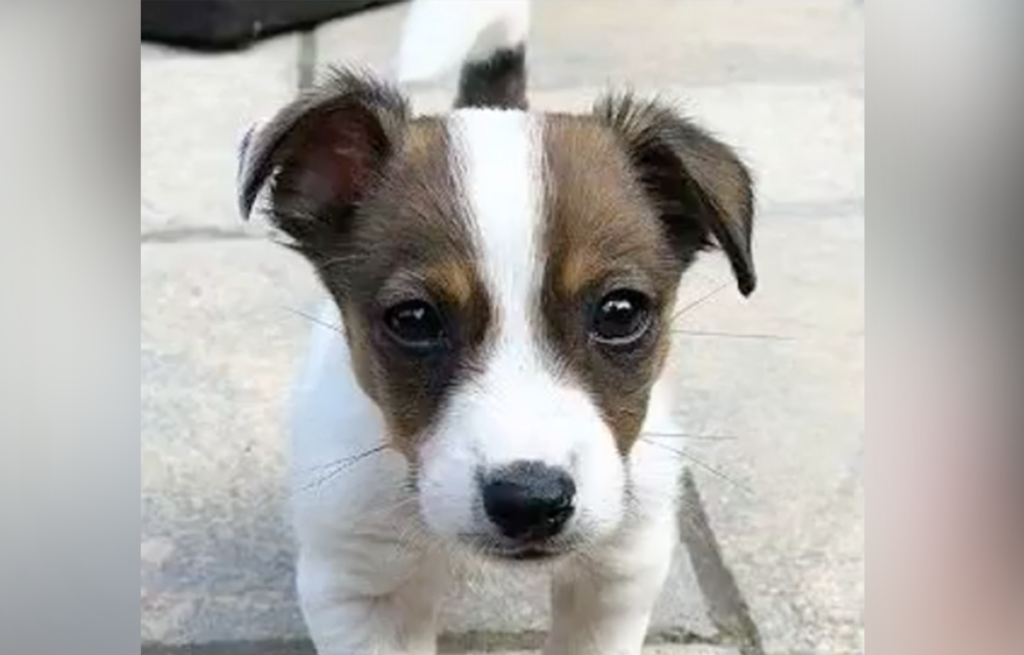 How could you give up this puppy after a few hours?

The little puppy is the picture of cuteness but was abandoned just hours after meeting the impulsive couple. At six-weeks-old, he wasn’t ready yet to be moved away from his mother, much less be abandoned out the car window…

Fortunately, the police agreed to take him in and took him to Battersea Dogs & Cats Home, established in 1860.

The little pup received a new name from rescuers: ‘Buddy.’ After receiving plenty of care and attention with Battersea, the adorable puppy soon found his forever home.

“Buddy is doing really well in his new home and is learning more and more each day,” said Sarah Copleston of Battersea.

“While it is shocking that Buddy had been sold on so young, it’s sadly not uncommon for dogs to be bought online and then swiftly discarded by their owners when they change their minds.”

Prospective pet owners may be tempted to purchase animals online without giving serious thought to the real hard work and commitment it will take to provide a lasting and loving home.

“Too many people get a puppy and then decide that it’s just too much work. It’s then animal rescuers, such as Battersea, that are left to pick up the pieces,” said Welland.

Buddy found a suitable home after all, but many dogs and cats won’t have the same luck. Instead of buying a pet online, try visiting a shelter and see all of the wonderful animals looking for forever homes first. 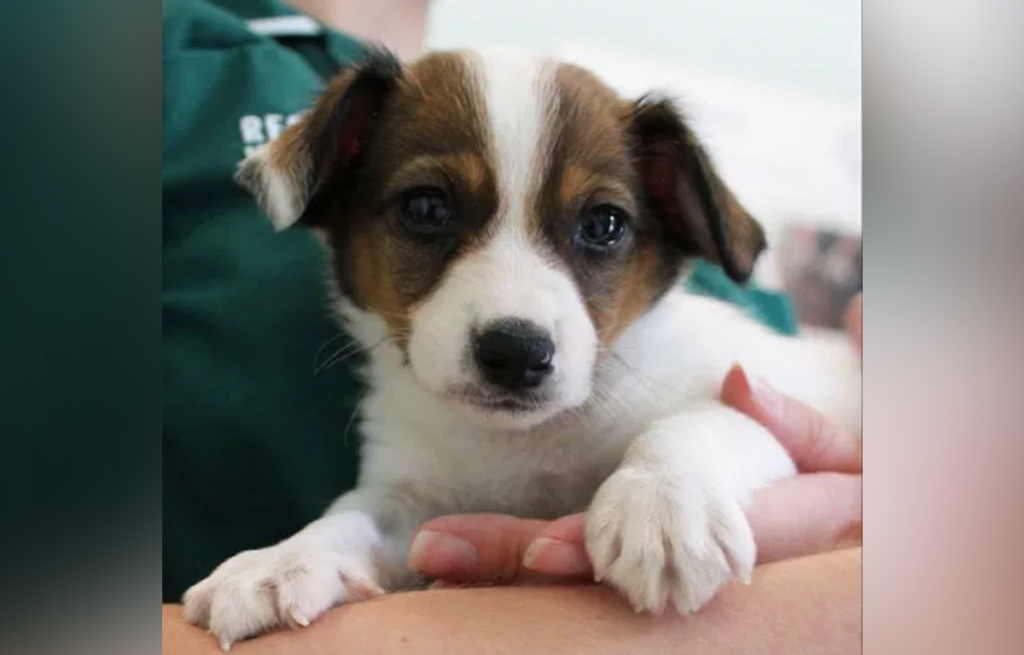