Couple Adopts Dying Neighbor’s 3 Kids, But When They Get Home They Can’t Believe Their Eyes… 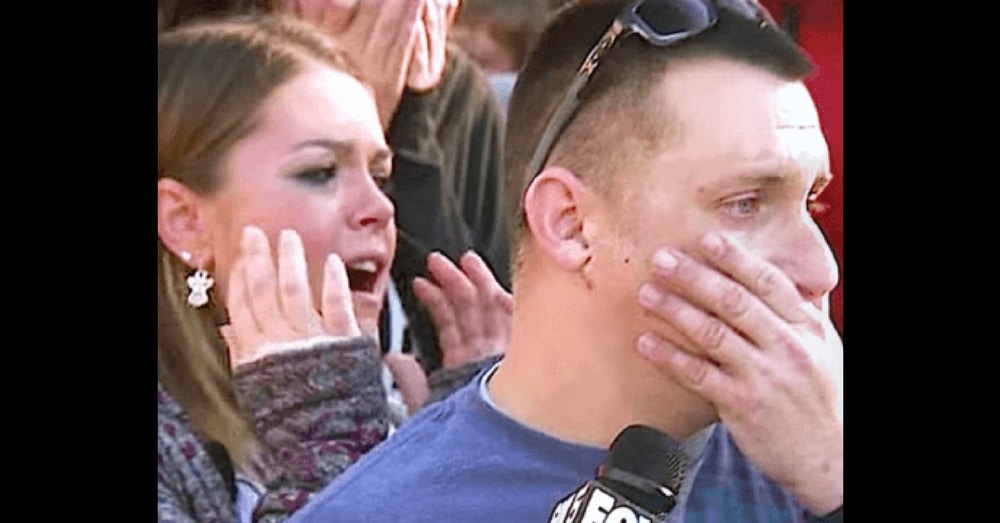 Audrey had been feeling sick for some time and her doctor suggested she stay overnight at the hospital to get some tests done. Not knowing what to do with her three children while she was away, she asked her neighbor, Tisha, if she would be willing to take the kids for the night.

Even though the two women didn’t know each other very well, Tisha agreed to take the kids. But neither one of these moms could have ever imagined what would happen next…

When the test results came back they were devastating. Audrey was diagnosed with stage two oesophageal and stomach cancer, and doctors told her the cancer was terminal.

Knowing her time was running out, Audrey wanted to make sure that, whatever else happened, her kids would be taken care of. She asked Tisha and her husband Kevin if they would be willing to take in her children, and amazingly – even though they already have five kids of their own – they said yes.

“They’re kids,” Tisha answered when she was asked why she would take in the children of an almost-stranger. Then she revealed why the situation was so personal for her.

“I’d had to go into the foster home, and I don’t want them to ever have to deal with anything I had to deal with as a child, because children deserve to be children,” she said.

“They’ve been through too much,” she added. “They deserve a loving family and a place to call home.”

Audrey thought she would have at least another year left, but tragically her cancer progressed quickly and she passed away much sooner than she anticipated. Thankfully, she died knowing her children would have a loving family with Tisha and Kevin.

But while the kids were shown immense love and kindness, things weren’t easy for the new family of 10. Multiple kids were crammed into bedrooms – and beds – and some of Tisha’s older children were sleeping on couches in the living room.

A friend of the family’s thought they deserved some help and support, so she contacted the Fox5 Surprise Squad to see if they could do anything to help.

The Squad was so touched by their story that they knew they wanted to do something for the family that went above and beyond anything they had ever done before.

They sent the entire family away for a few days, telling them they were going to build a wall that would help create an extra room, but when the family returned and saw their house they couldn’t believe their eyes…

Click below to see what the Surprise Squad did for this deserving family:

Were you as touched by this story as we were? So share this!