This Country Is Making Its Citizens Tour Hospital Morgues. The Reason Why Is Brilliant 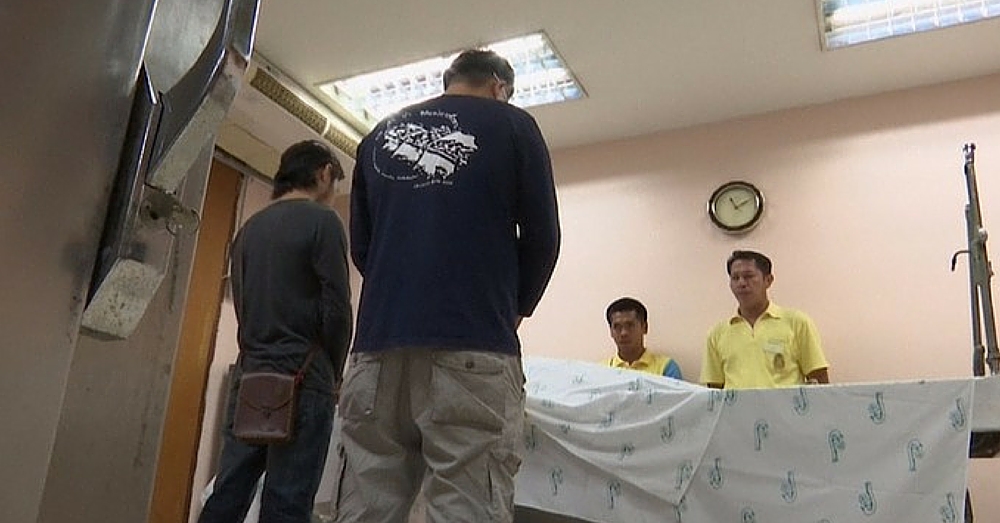 According to the World Health Organization (WHO), Thailand is the second worst country in the world for road deaths (just behind Libya), and alcohol is a major factor in those deaths.

Just last year, at least 11,370 people were killed on their roads, though that number is based on insurance figures, and the WHO estimates that the actual number is much higher.

While the country has tried a number of hard-hitting TV campaigns to help stop the problem, they have made little impact.

Now the Thai Probation Department has introduced a new method of dealing with the problem that seems like it might do the trick. They are making convicted drunk drivers tour hospital morgues to show what can happen when they drive impaired.

Since the initiative began in April, more than 1,700 drunk drivers have visited the morgues, and it seems to be making a difference.

One man who finished the tour was visibly shaken. “I was frightened that I might end up like that if I continue drinking and driving,” he said.

Prasarn Mahaleetrakue, deputy director-general of the probation department, said that “After [the drunk drives have] seen the reality of this place, they won’t dare to drink and drive again.”

Do you think Thailand’s new method of dealing with drunk drivers is a good one? So share this!