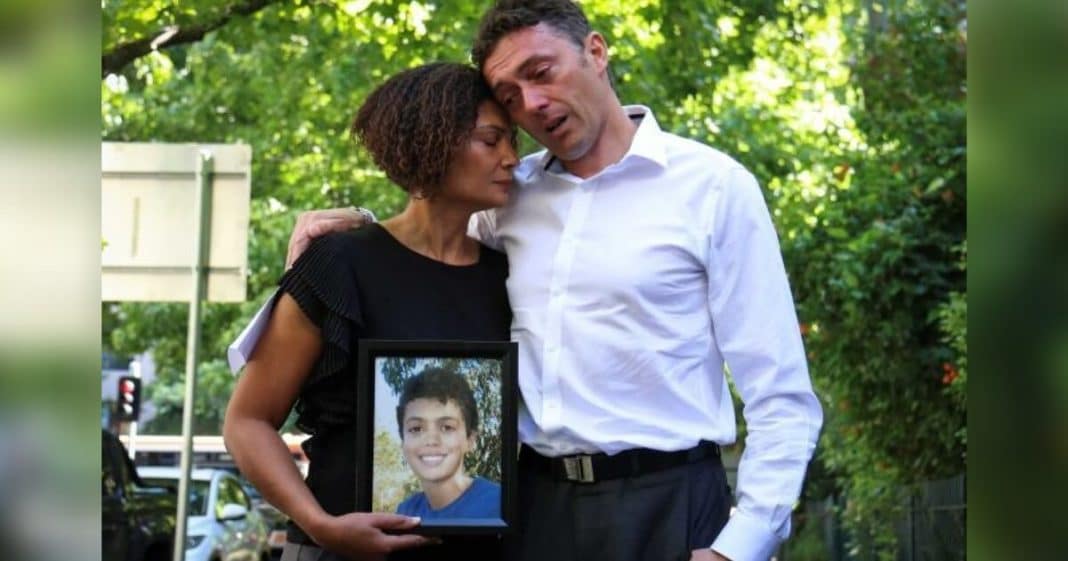 Mother’s know their children best. For those parents who have children who regularly suffer from asthma, they simply want them to breathe easier.

In his novel “Peace Like a River,” Leif Enger puts it this way, adroitly capturing the asthmatic’s struggle, writing how “your breaths are sips” and “the air gets close and sticky all around.”

Gabrielle Catan’s son Louis of Victoria, Australia had been hospitalized overnight at Melbourn’s Frankston Hospital in October 2015. The 13-year-old recovered well enough from his asthma attack. He would’ve went home that next day if he’d been served the correct breakfast.

After taking a single spoon full of Weet-Bix, Louis’s throat began to swell. He is just one of the millions worldwide who are allergic to milk, eggs, and nuts. His mother instructed the hospital to serve her son an allergen-free cereal. All was going according to plan until the young boy’s food got mixed up with one that prompted his allergic reaction.

Nurses rushed to save his life. They administered four doses of adrenaline. None worked. A crisis continued to grow until medical staff had to anesthetize him, inserting a breathing tube in his windpipe.

The anesthetic brought on something called malignant hyperthermia. This condition is characterized by a racing heart and spiking fever. Sadly, Louis didn’t pull through.

“Save for the intervening event, the reaction to the anesthetic agent resulting in malignant hypothermia, Louis would have survived and been discharged home well,” Coroner Phillip Byrnes wrote in his findings about the boy’s death on February 27. “Therein lies the cruelest irony.”

The boy’s parents intend to sue the hospital for the incident. However, they hope their son’s death will bring awareness to their community. “We’re satisfied the coroner has actually confirmed something that we always knew — that there were allergens in the breakfast that Louis had,” Tate told the Australian Broadcasting Corporation.

"He was in hospital, at a place where he should have been safe.”Opening day into inquest of the first fatality linked to food preparation at a Victorian hospital.Our heartfelt sympathies – an enormous tragedy and alleged failure of protocol, policy, systems and procedures.Australian Food Allergy Foundation | Channel 7

“At the end of the day, it’s well known that Melbourne is one of the allergy capitals of the world, so how is it possible in a public health system that we have this type of circumstance?”

How indeed? Human error is unfortunate and to be expected. But carelessness? That shouldn’t be tolerated