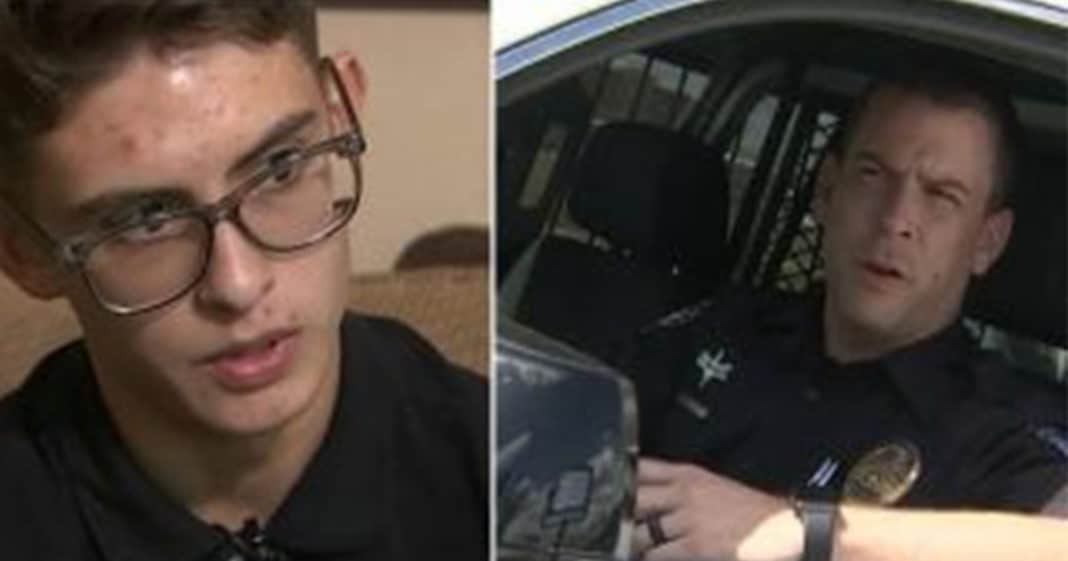 Cops interact with dozens of people on a daily basis. They have to assess and evaluate scenes and stops. For one Peoria, Arizona police officer, one meeting with a teen in September 2014 would stick with him more than any of the others.

Police Officer Brandon Sheffert encountered a scene that appeared out of the ordinary. Something seemed off about it. “We were just driving around patrolling, and we noticed this kid who was sprinting down 85th Avenue,” said Sheffert. “We were kinda like, ‘this is odd. Nobody sprints like that, so let’s stop this kid’.” 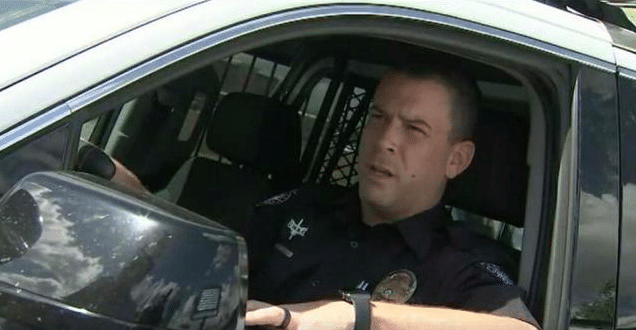 Stopping 16-year-old Anthony Schultz would be a life-changing event in not only his life but the officers too. Anthony was just out for a jog. “Something about it bugged me because I couldn’t get through to him,” said Sheffert. “He just seemed like there was something going on, and that there was something that was hurtful going on  that he would say.”

The meeting with the teen left its mark on the police officer. He showed up at Anthony’s apartment complex where he lived with seven others in a one-bedroom apartment. He dropped by when he was in the area to check up on him to ensure he wasn’t getting into any trouble. 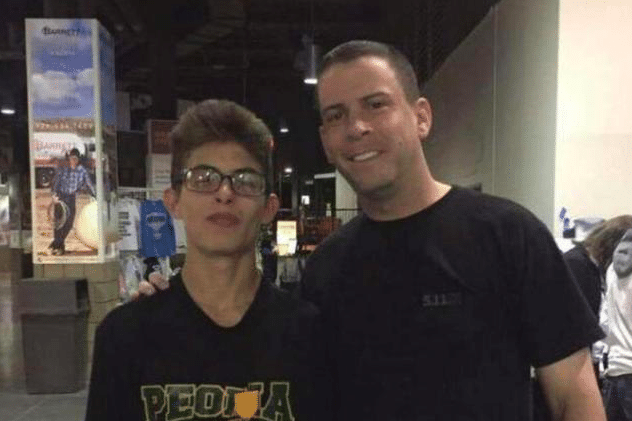 One night, Sheffert would make an even bigger impact on the young man’s life. “It got to a point one night where I get a phone call,” said Sheffert. The call was from Schultz’s mother.

“You need to come take him. I can’t take him anymore,” said Sheffert, recounting what Schultz’s mother said to him on the phone. “I was like, ‘whoa, whoa, whoa. That doesn’t make sense.'”

After his mother kicked him out, Anthony had no other family to turn to. He had nowhere else to go. So Sheffert allowed him to stay with his family until things calmed down at his place. But the young man was homeless when he turned 18. 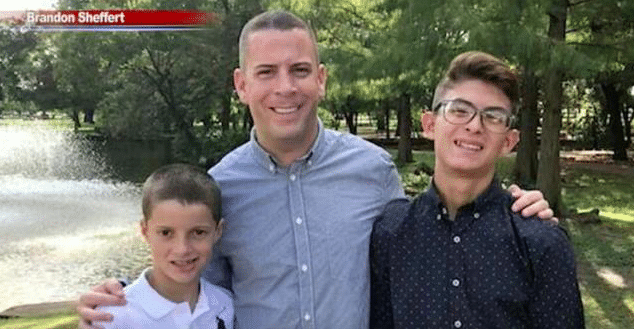 “This kid just keeping getting hit over and over with things that no kid should have to go through,” said Sheffert.

Sheffert and his wife came to an incredible decision: To welcome the young man into their home for as long as he needed. “We have taken him in as one of our own,” said Sheffert. “Even my kids say he’s their big brother, and they love it.”

Anthony has thrived in his new home. He’s learned how to drive; he’s gotten his first job and he has his own bedroom. Most importantly, he doesn’t need to worry about stuff most teenagers take for granted. 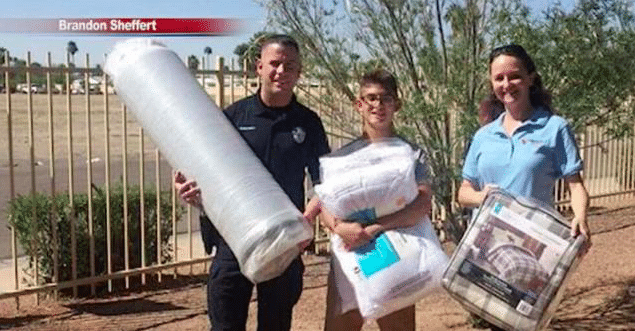 His new family has even taken him on vacations with them. He’s flown in an airplane for the first time. He reached a milestone by being the first member of his family to graduate high school on time in 30 years.

Anthony doesn’t know where he’d be if Sheffert hadn’t stepped in to change his life. “If [Sheffert] weren’t there night, there would be no one else, in my opinion,” said Schultz. “I  don’t think I would be here. I wouldn’t be the person I am. I could be in jail for all I know.”

He’s very excited for what the future holds. “I feel as though there’s not a lot stopping me, at this point,” said Schultz. “I love the positivity. I love having someone that believed that I could do anything, and ultimately helped me succeed in life, and help me make it to the Army.”