Cop Shatters Window To Save Baby From Hot Car, Then Realizes He Made Terrible Mistake.. 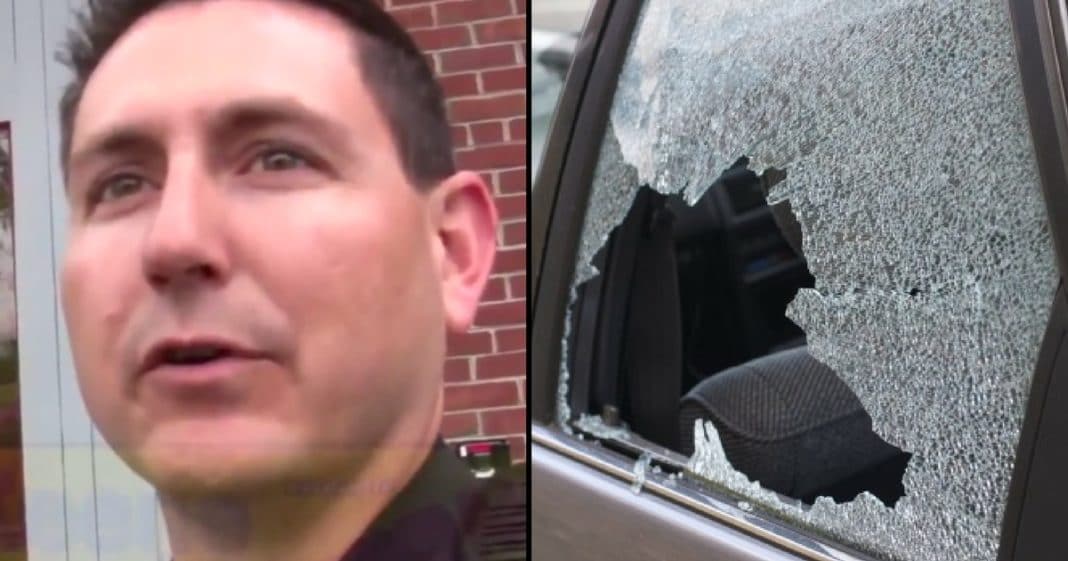 We have heard way too many stories recently of negligent people leaving their children and pets locked in hot cars. As most of us are aware, the temperatures in cars on a hot day can quickly soar to unbearable heights, putting any living thing inside in grave danger. Yet somehow, despite the constant press and the potential consequences, people keep doing it.

That’s why when Lieutenant Jason Short got a call about a baby that had been left in a car on a hot day, he raced to the scene. When he got to the car, which was parked in a shopping plaza in Keene, New Hampshire, he looked inside and what he found left him sick – a blanket was draped over the car seat and two tiny feet were sticking out underneath.

Knowing the baby was in danger of heat stroke or even death, Short didn’t waste a second. Using his baton, he smashed open the window and pulled the baby out of the car seat. Fearing the baby was already dead, he called an ambulance.

A crowd gathered around as Short began to do CPR on the baby. Her skin was blotchy and pale and she wasn’t responding.

That’s when Short noticed that something seemed to be “off” about the baby. He put his finger into her mouth, and that’s when he realized what was going on.

The baby definitely wasn’t alive – it had never been in the first place. It was actually an incredibly realistic looking doll, called a “Reborn” doll. 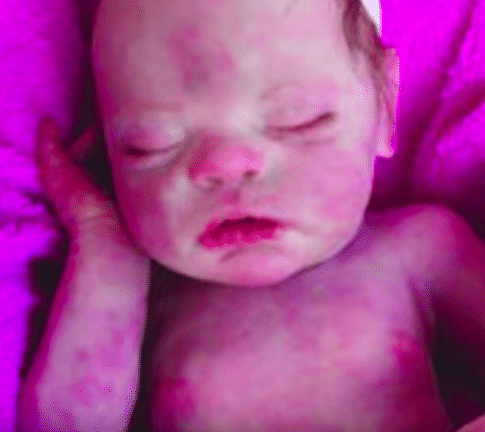 Shortly thereafter, the owner of the car and the doll, Carolynne Seiffert, walked out to the parking lot after getting her hair cut at the nearby Super Cuts. She was concerned when she saw the police cars and onlookers, then quickly turned angry when she noticed her smashed in window and her treasured doll in Lt. Short’s hands.

While Short said he is a bit embarrassed by the situation, he stands by his actions that day. At the time, he thought he was saving a child in danger.

Seiffert purchased her doll for $2,300. The doll is incredibly life-like, weighs 10 pounds, 7 ounces, and wears real baby clothes. She said she got the doll – and another similar one – to help her cope after her son died.

This is not the first time something like this has happened. After the incident, the police department said they hope the situation reminds other people with “reborn” dolls to be responsible and use care and common sense when they are leaving the doll somewhere.

Thankfully, in the end, the only things hurt were a car window and an officer’s pride.

Do you think Lt. Short was right to do what he did, even though the “baby” turned out to be a doll? So share this!