Cop Radios In For The Last Time, Overcome With Emotion When He Hears His Son’s Voice Reply 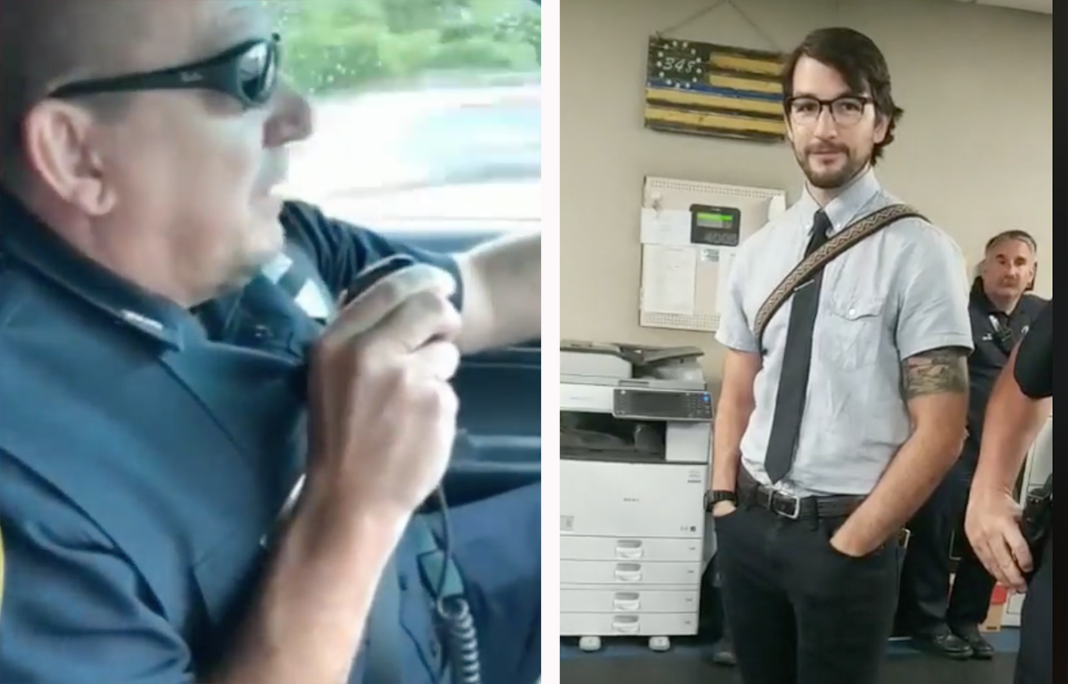 A Southbridge, Massachusetts police officer Duane Ledoux made his last call over his radio on July 25. He knew it would be bittersweet as he was retiring that day after 32.5 years of service. What he didn’t know was that he would be answered by his own son, who had flown across the country to be there at that precise time to announce his dad’s retirement.

After Ledoux initiates the call, Police Chief Shane Woodson answers from headquarters, thanking him for his many years of service.

“After more than 31 years of service to the town of Southbridge, Officer Ledoux badge 1041 is retiring and giving his final code five, “Woodson says.

Code five is the term police say when they wrap up a scene, but in this case, it meant the end of an amazing career.

Ledoux is overcome with emotion, thanking the Police Chief, his family and his boys, Nick and Nate. 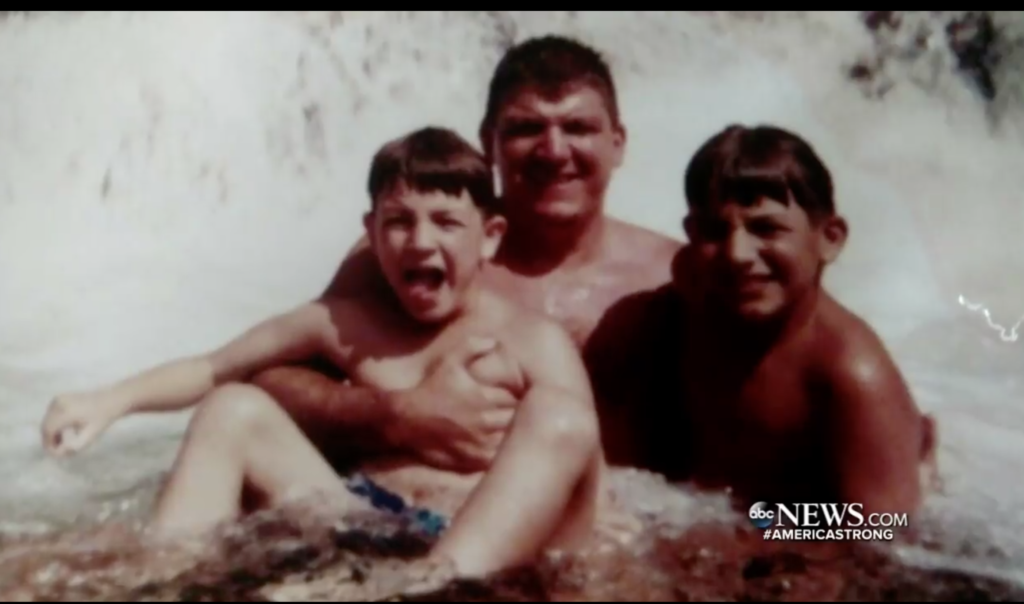 Ledoux with his two sons, Nick and Nate

Nick passed away years ago in a car accident, and he didn’t know that Nate was about to surprise his Dad over the radio.

“It is my honor to acknowledge this code five, to set free a man who has sacrificed so much of his time for all of us,” says Nate. “Dad, you are officially coding five.”

Ledoux can barely contain himself, playfully tapping himself on the head with the radio. 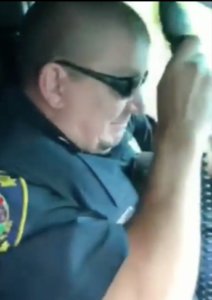 Ledoux taps himself with the radio

“It is my honor to acknowledge this code five, to set free a man who has sacrificed so much of his time for all of us, so that he may spend the rest of his life discovering new craft beer, exploring this beautiful country, and most importantly, chasing glory,” Nate continues.

The now-retired officer is overcome with happiness.

After over three decades of service, he was ready to enjoy time with his family. 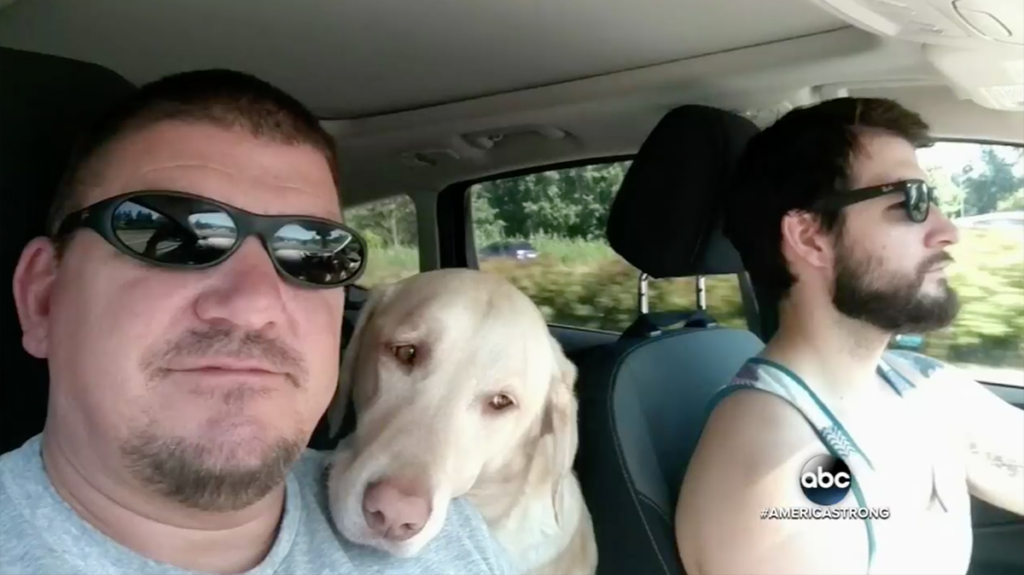 See the video from Good Morning America below:

Officer retires after years of service, hears son's voice on other end of last call on duty

FAREWELL MESSAGE: Police officer Duane Ledoux retired after years of dedicated service and heard a surprising voice on the other end of his last call on duty. John Donvan reports. #AmericaStrong https://abcn.ws/2FLyzTu

See the video below from Southbridge Police Department below: