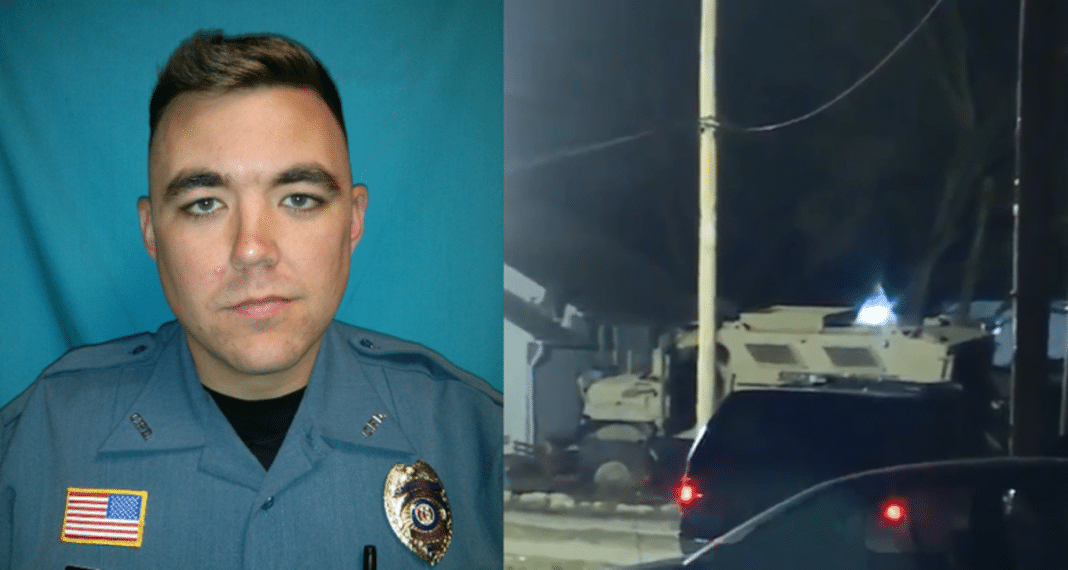 Last week, yet another police officer tragically lost his life while on duty to serve and protect those in his community. James Waters allegedly shot and killed this officer and wounded two others as they arrived at the wrong address in Clinton, Missouri.

A call came into 911 on Tuesday night. Missouri Highway Patrol Sgt. Bill Lowe said two women could be heard arguing. No one spoke when the call was picked up. Instead of being sent to the address in Windsor, Missouri, authorities were directed to a home in Clinton, Missouri, which is located approximately 15 miles from the address they should’ve gone to. They were shot at this Clinton address; officials are still determining why officers were sent to Clinton rather than Windsor.

The three Clinton officers entered the house to check for criminal activity. There, they confronted 37-year-old James waters. It’s unclear whether waters was a resident at the home. Waters shot the officers. 30-year-old Officer Christopher Ryan Morton died; Officer Nathan Bettencourt was in stable condition  Wednesday. While Officer Nicholas Kasper, was treated for gunshot wounds and released on Wednesday. 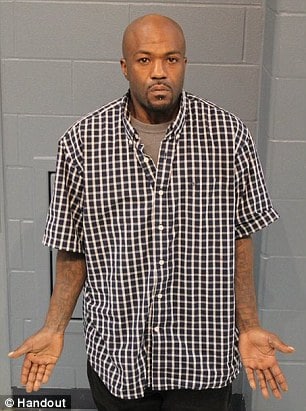 After the officers were shot, a SWAT team entered the home and found Waters deceased. It’s unknown whether he shot himself or was killed by the officers. The Kansas City Star said that in a recording of the shoot-out Officer Morton could be heard saying: ‘I’m hit multiple times. One left arm. Both legs. The chest, the vest.’

Another officer can be heard saying: ‘Morton, stay with us. Stay with us, Morton.’

A candlelight vigil was held on Sunday evening to honor the fallen officer. His father told KMBC how much his son loved living in Clinton: “Now I know why my son loved this town so much,” said Darrel Morton, Officer Morton’s father. “It’s a great town. And he loved being a police officer. And I want to thank the Clinton PD.”

Officer Morton was a reserve officer just eight months ago. He rejoined the Clinton PD after the death of his friend and fellow officer, Gary Michaels. Before returning to Clinton, Morton served as an officer at Kansas City’s VA Hospital. He joined the Army National Guard Unit 1141st Engineer Company in 2005. He served as a 12 Bravo-Combat Engineer. He was twice deployed to Afghanistan.

“He was straightforward,” said Deputy Chief Gene Parker. “He was honest, and he just had that character about him where you could immediately have that rapport. And that’s what worked really  well here.”

Just days after his passing, Morton was to be initiated as a member of the Clinton Elks Lodge. He was laid to rest on Monday.