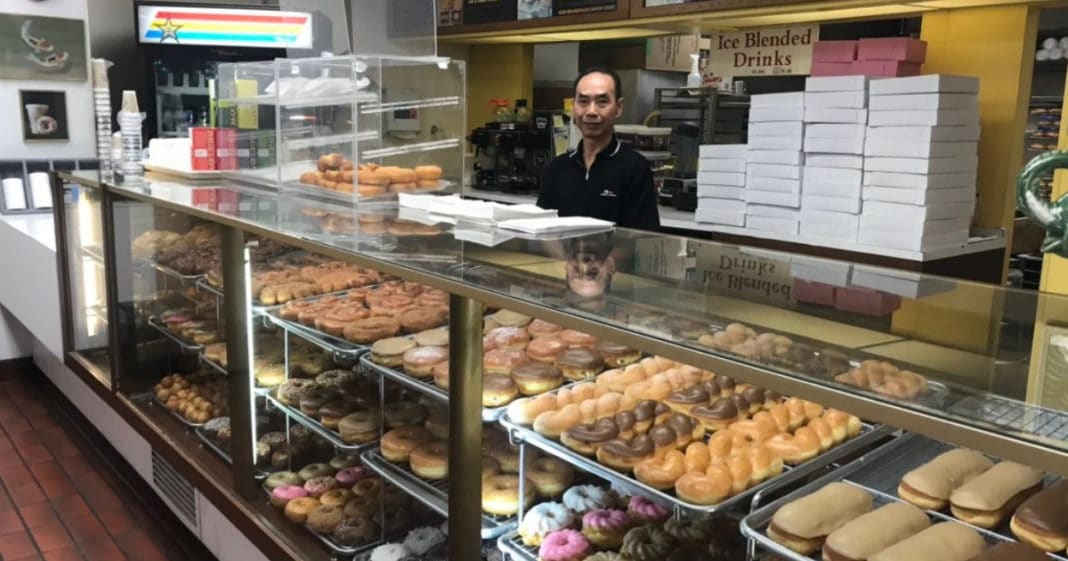 A hardworking couple who came to America as refugees from Cambodia has been serving up hot and fresh donuts to their community south of Los Angeles since 1990. Their hard work made their Donut City shop an institution in Seal Beach for decades.

They arrived in the wee hours of the night every single day to make the donuts for almost thirty years. Then Stella Chhan, 63, had an aneurysm in late September. That left her husband, John Chhan, 62, to run the shop, even though he needed time to be with her in nursing care. That’s when their community came to the rescue.

Now the Seal Beach community is making sure that John can go home early every morning. He declined when offered a GoFundMe page from a loyal customer saying he’d rather have time with Stella. Then another customer, Dawn Caviola, wrote a blog post on Nextdoor, a social networking service. She asked the community to help the Chhans. Caviola suggested that if everybody bought Donut City’s inventory of fresh donuts early each morning, then John could get the time he needed with his wife. 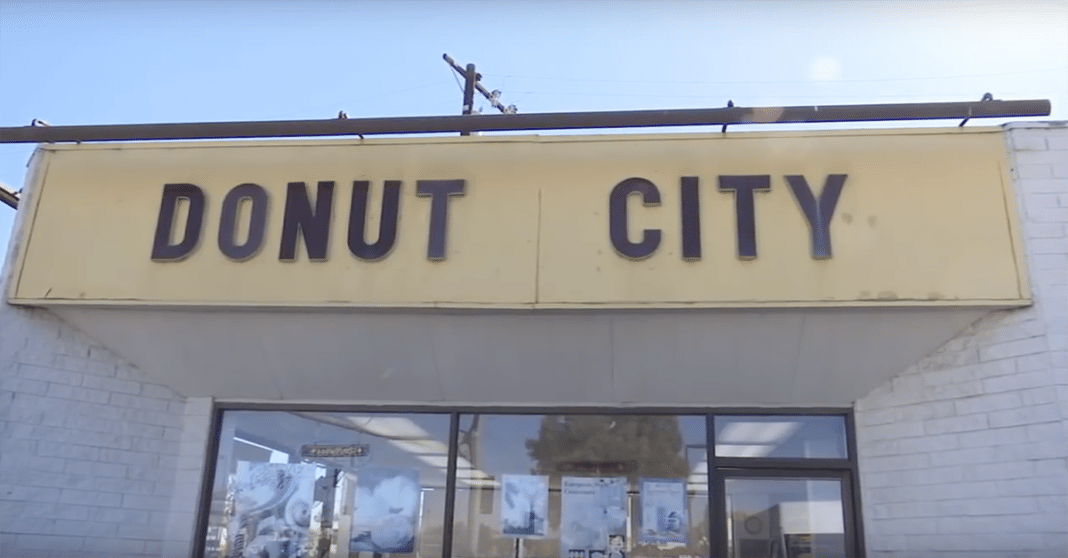 The community responded big time. Every morning, they show up to buy out the fresh donuts for themselves or as gifts.

“People can just do a simple thing for their neighbors,” she said.

Even if donuts aren’t their favorite, they are buying them anyway.

“There are people who don’t even eat sugar who are buying doughnuts from Mr. Chhan and giving them out to strangers.” 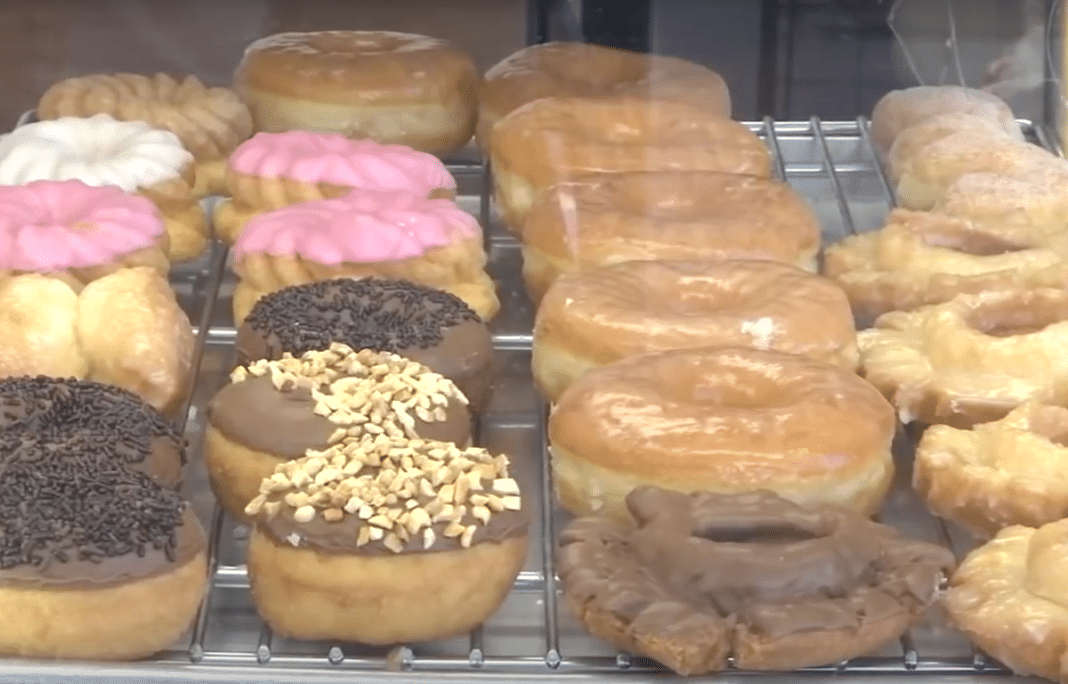 The kind and generous response from his community has been heartwarming and healing for the Chhans. Now John can leave early every morning, and soon, he hopes his wife will be back at the shop. She’s recovering slowly and is making progress. The best part is her husband can be there for her during such a difficult time. All thanks to a community who wants to give back for decades of delicious donuts.

“She is a lot better,” he said. “She can speak now and she is learning how to eat again.”

We wish all the best to the Chhans and hope Stella makes a speedy recovery. Thanks to everyone in the Seal Beach area who are proving that kind people can make an enormous difference when they take action together.