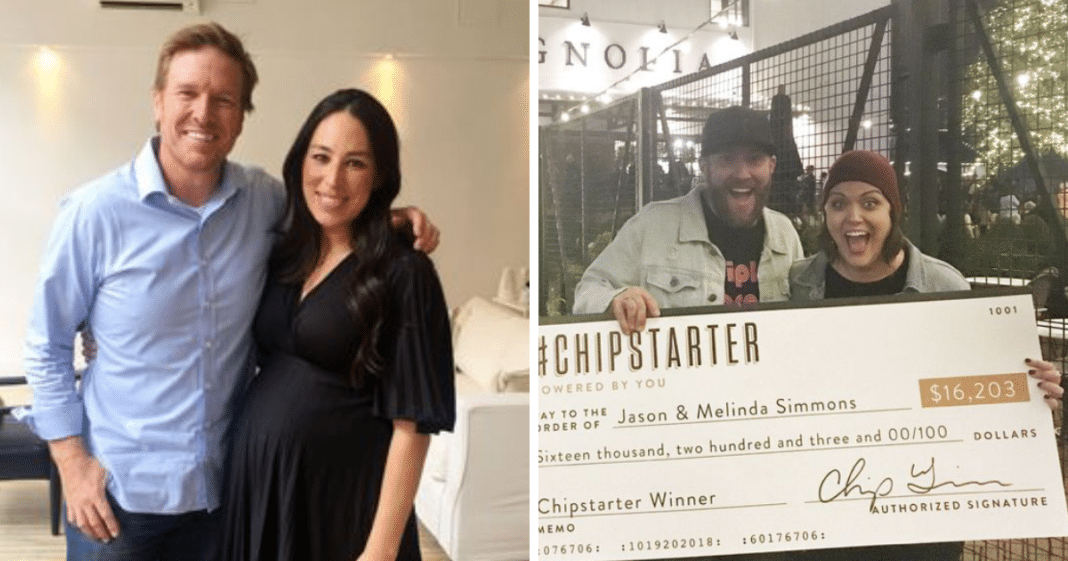 A heartwarming story from Country Living has gone viral. Chip and Joanna Gaines hosted the popular Fixer Upper show on HGTV for years, and they’ve recently taken their ventures a little more private with their Magnolia Market in Waco, Texas. They’re also spending quite a bit of time (and money) on philanthropic efforts and their efforts made one small family’s dreams come true. 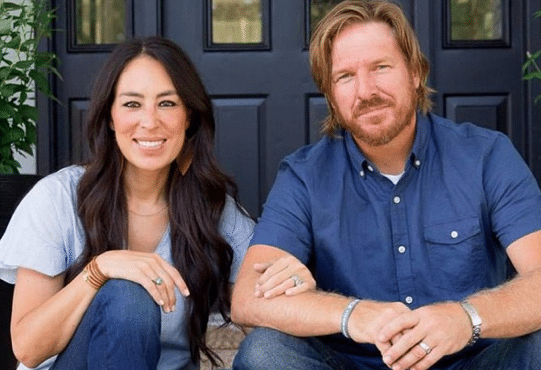 A Missouri couple had a big dream: adopt a baby from China who has Down syndrome. Jason and Melinda Simmons have been married for 21 years and already have three children: a 14-year old daughter and 10-year-old twins. But they felt called by a little boy named Ezra James in China and they knew they’d do whatever they could to bring him into the loving fold of their family.

We want to tell the world that people with different needs and abilities are valued and deserving of life and love and what better way to do that, than to allow our lives to be forever changed for the better through the beauty of adoption!

In 2018, they began the process of adopting Ezra, but quickly discovered what all adoptive families discover: it’s very expensive and time-consuming. They did a variety of fund-raisers before applying to Chip and Joanna Gaines’ Chipstarter foundation, which asks applicants to record a video of themselves explaining their dream. The foundation then selects a small group of people whose dreams they’d like to help make come true.

Jason and Melinda applied and the rest is very happy history. Here is their video.

“The adoption process is very long and very stressful and very expensive,” Melinda told CountryLiving.com. “The knowledge that Chip and Jo were providing the last large amount that we needed in order for our adoption to be fully funded was just unbelievable. It is such a weight off of our shoulders to know where the money is coming from for this final stretch. It’s such a gift.”

The Gaines’ are great at fixing up more than homes. They’re also great at making dreams come true. They provided $16,203 to the Missouri couple, and over the awards weekend, Chip and Joanna Gaines, via their Magnolia Market, gave out over $85,000 in funding to six finalists.

Melinda says that the entire experience has been “surreal” and that they are so humbled at being a recipient of the Chipstarter foundation.

“We are so thankful and humbled to have had this opportunity,” Melinda says. “It isn’t easy to fundraise. It’s a very humbling process to ask for help. But the staff at Magnolia made us feel like it was their pleasure to help us. They treated us with kindness and made us feel like family. We will be forever grateful.”

Melinda further said that she had a good feeling about this all along.

“This whole experience has been surreal,” Melinda added. “I just had a feeling that we were going to be a finalist. I felt like it was God’s plan, but when it actually happened—it was nothing short of amazing.”

We hope that this little family has a wonderful, blessed holiday season.