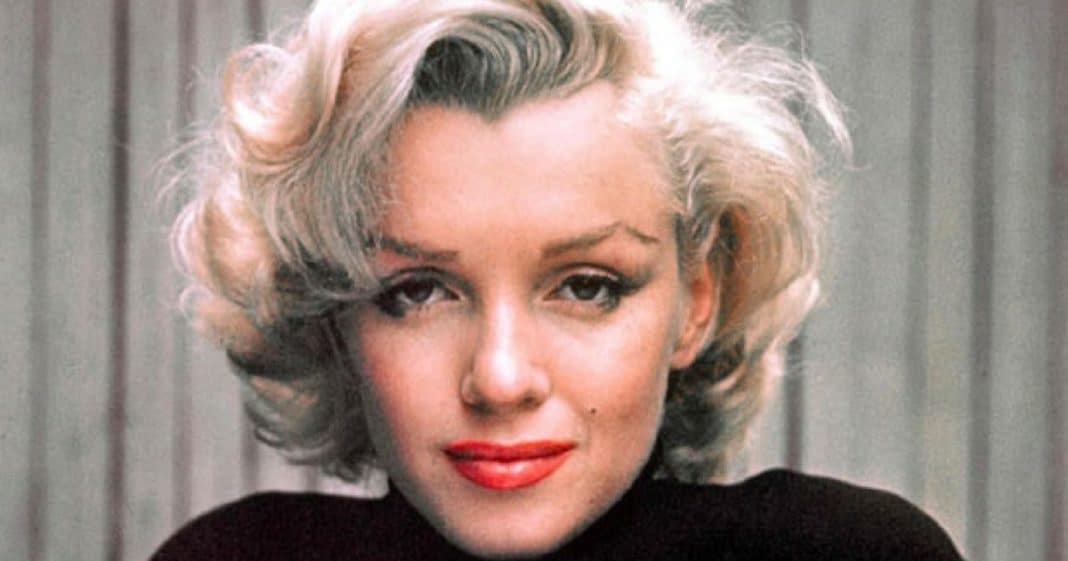 She had a troubled childhood, going from one foster home to another.

But now poignant photos of a four-year-old Marilyn Monroe with the little boy who was her first friend reveal brief period of happiness during her turbulent early life.

They feature a young Norma Jeane Baker, and she was then known, with a young boy of the same age named Lester Bolender who was placed in the same foster family as her.

They were found in Monroe’s personal possessions following her death which suggests she felt a great attachment to him in later life even though it is unknown whether they remained friends.

Monroe’s first foster home placement was with the Bolender family and she and Lester were so close they became known as ‘the twins’. 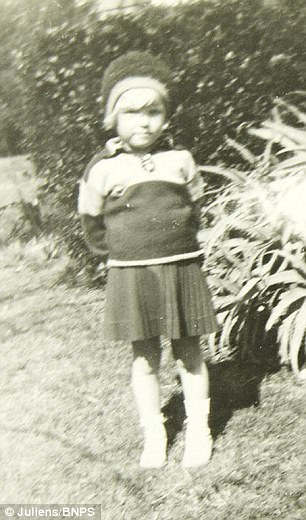 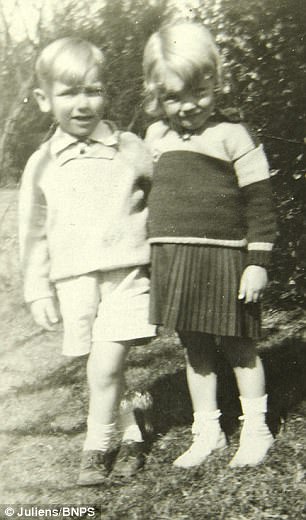 She is also seen with her first ever friend, Lester Bolender, who was in the same foster home as her

In one of the photos an angelic Monroe is standing by herself in the garden wearing a hat, a jumper and a black skirt.

Another sweet photo shows Monroe and Lester together with their arms around each other.

The future starlet stayed with the Bolender family, who lived in the quiet suburb of Hawthorne, just outside Los Angeles, until she was seven and it was said to be the happiest period of her turbulent childhood.

For Monroe there were many joyous times and she would often find herself at the nearby beach or climbing the apple tree outside her bedroom window with Lester.

The two would drag blankets up to the branches in order to make a fort.

The Bolender family wanted to adopt Monroe but in the summer of 1933 her mother Gladys who put her daughter in foster care when she was just a baby said she would like her daughter back.

Read more about Monroe’s early life and her sweet friend on the Daily Mail.