Childhood Friends Met In Hospital Beds Next To Each Other Just 1 Day After Being Born, Marry 30 Years Later 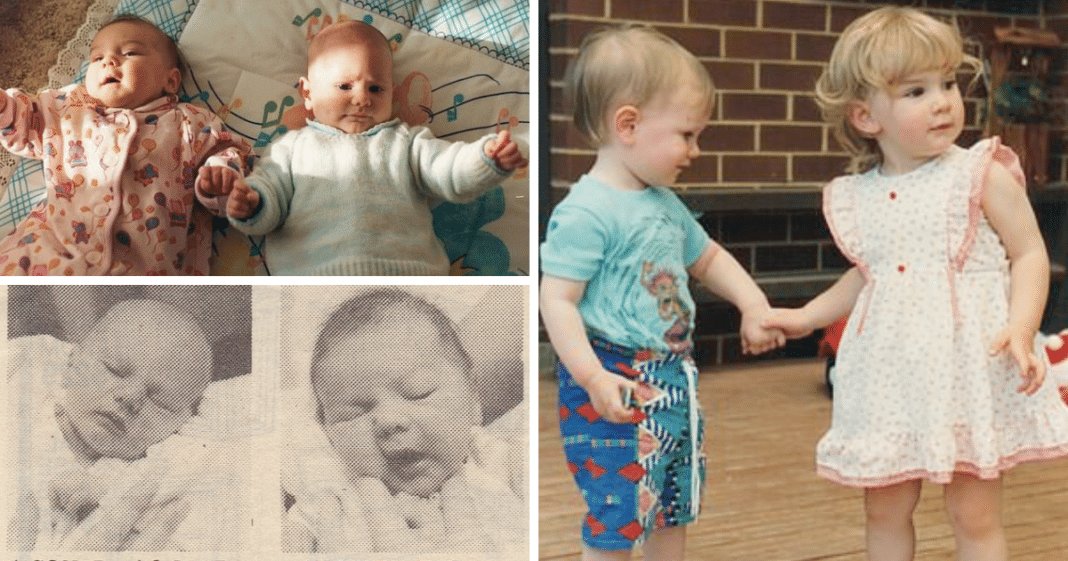 A young Australian couple has an interesting history. First of all, she’s an “older woman.” Secondly, they met the day he was born, which was a day after she was born. 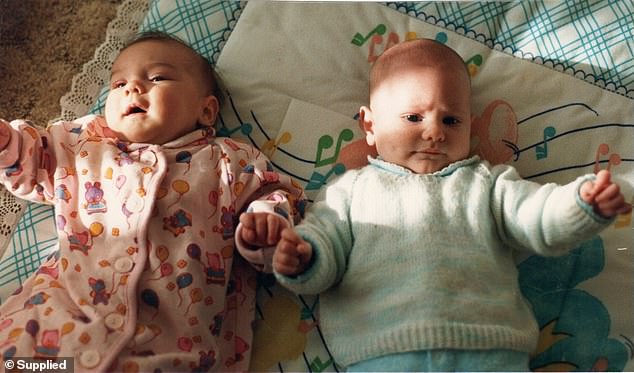 Jemma and Daniel Langley were born in a Melbourne hospital where both of their mothers were in labor.

“It began when Daniel’s mother Janine and my mother Keryn both went into labour and were placed in beds right next to each other at the William Angliss Hospital in Upper Ferntree Gully in April 1989,” Jemma told FEMAIL. (Daily Mail)

Jemma explains how it all went from there.

“Not long after, on April 14, my mother was taken away to the birthing room to give birth to me. After I was born the midwife took me in to meet Janine, so apart from my parents, doctor and midwives she was one of the first people I met.” 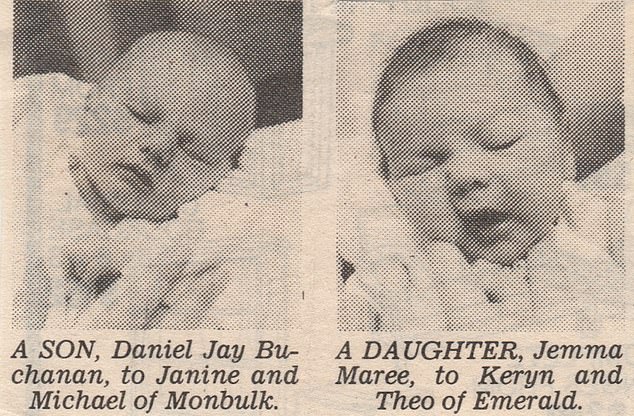 So Jemma met her mother-in-law minutes after she was born. I think that means she has MIL’s seal of approval! And now the MIL can always say “Girl, I’ve known you since the day you were born.”

The next day, April 15th, Daniel was born.

The two moms kept in touch until the kids were about nine years old, and the tots enjoyed play dates. After that, however, they lost touch. 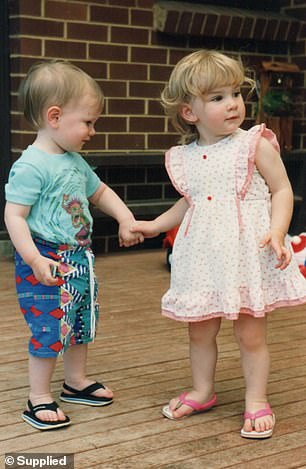 The pair reconnected when Jemma saw an Instagram hairdressing page that belonged to Daniel’s sister, Rhiannon.

“I started following her and not long after decided to track Daniel down on Facebook. We started chatting for awhile over Messenger,” she said. “I booked an appointment with Rhiannon to have my hair coloured. Rhiannon’s salon is set up at Janine’s house which is also where both her and Daniel were living.”

And wouldn’t you know it, while she was having her hair done, Daniel showed up to say hello. He tried to go in for a kiss on her cheek and ended up with hair dye on his hat. Jemma said they both laughed, but she suspected Daniel was a little miffed.

Janine insisted that Jemma and Daniel take an updated photo together. It started as a simple reintroduction but turned into a first date. 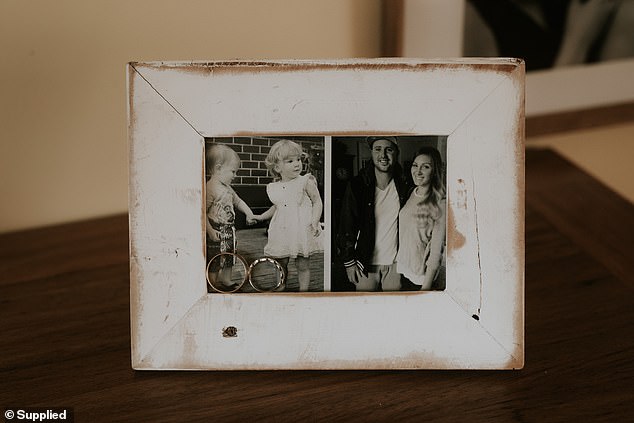 “From then we couldn’t get enough of seeing each other. On Mother’s Day in 2014 we officially became a couple.”

“New Year’s Eve in 2016 my friend and I decided to surprise our partners with a cute picnic dinner at the Royal Botanic Gardens in Melbourne. Little did I know Daniel had a surprise of his own and proposed to me. I was so shocked… I said yes and couldn’t wipe the smile off my face.”

They married in April 2017 at Mont Du Soleil in Kallista, Victoria. They moved into their first home the next day. 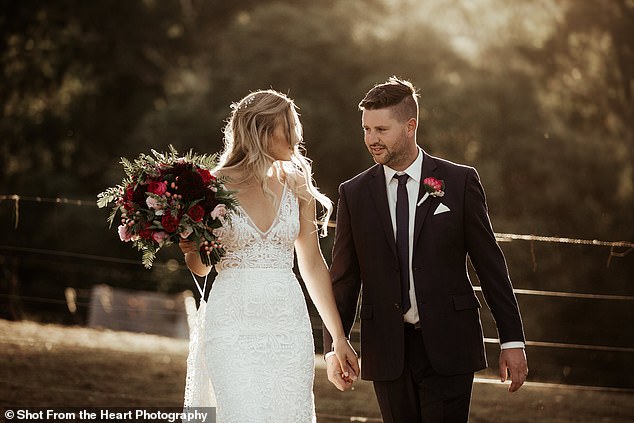 And guess what? They’re having a baby. 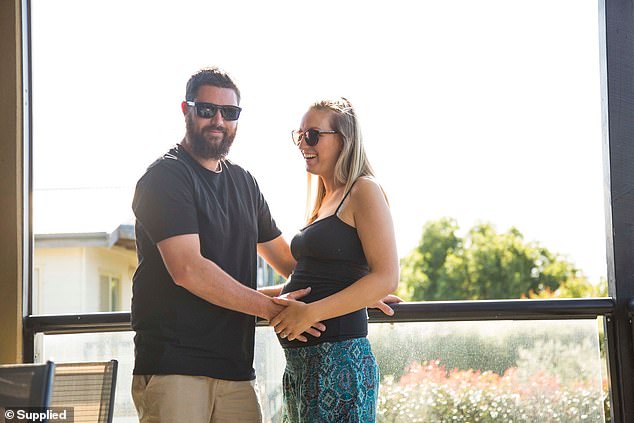 This love story is so heartwarming. Clearly, these two were meant to be together. 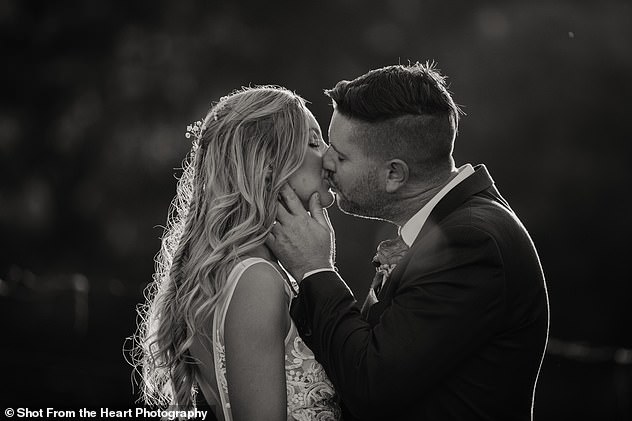