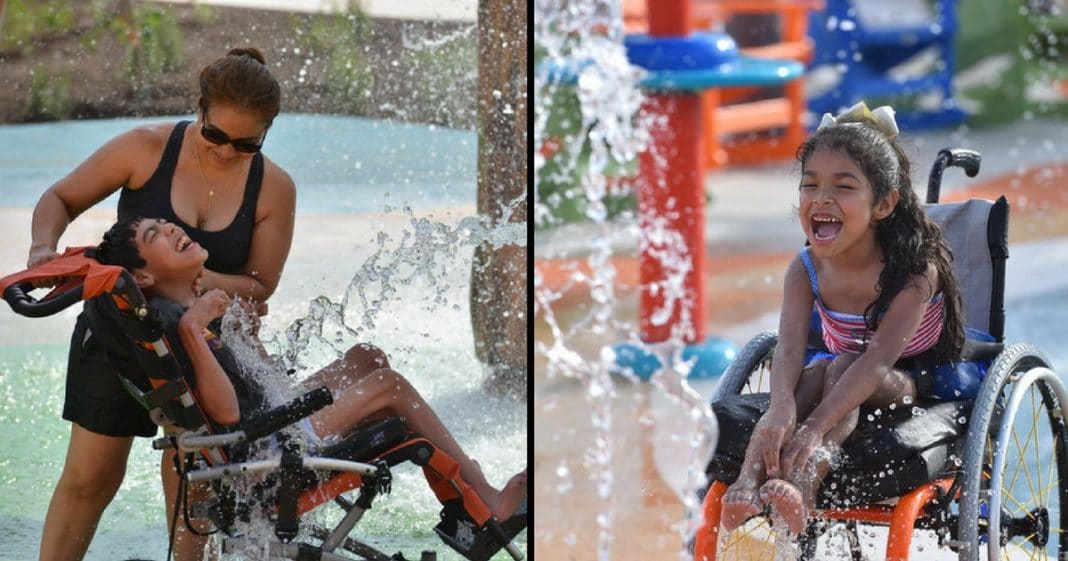 A new water park in San Antonio is making sure kids with disabilities don’t miss out on the splashing fun this summer. 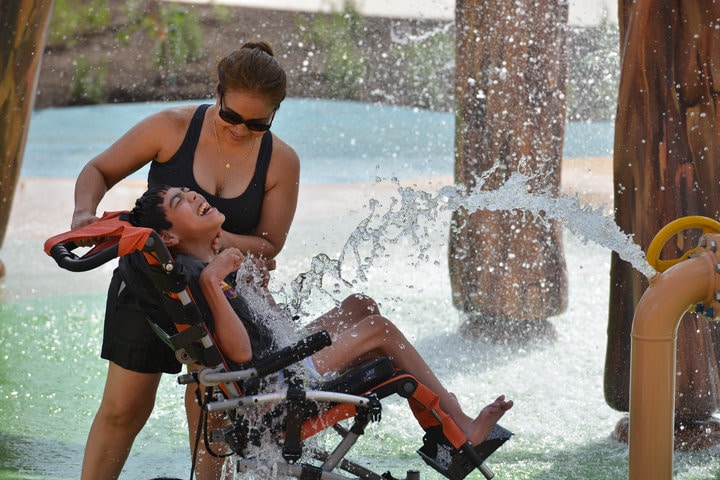 Morgan’s Wonderland and Inspiration Island are the creations of Gordon and Maggie Hartman, a couple whose daughter has physical and cognitive challenges.

“We decided to call it Morgan’s Inspiration Island because Morgan truly has been the catalyst for every project we’ve pursued to help the special-needs community,” Gordon said in a press release. 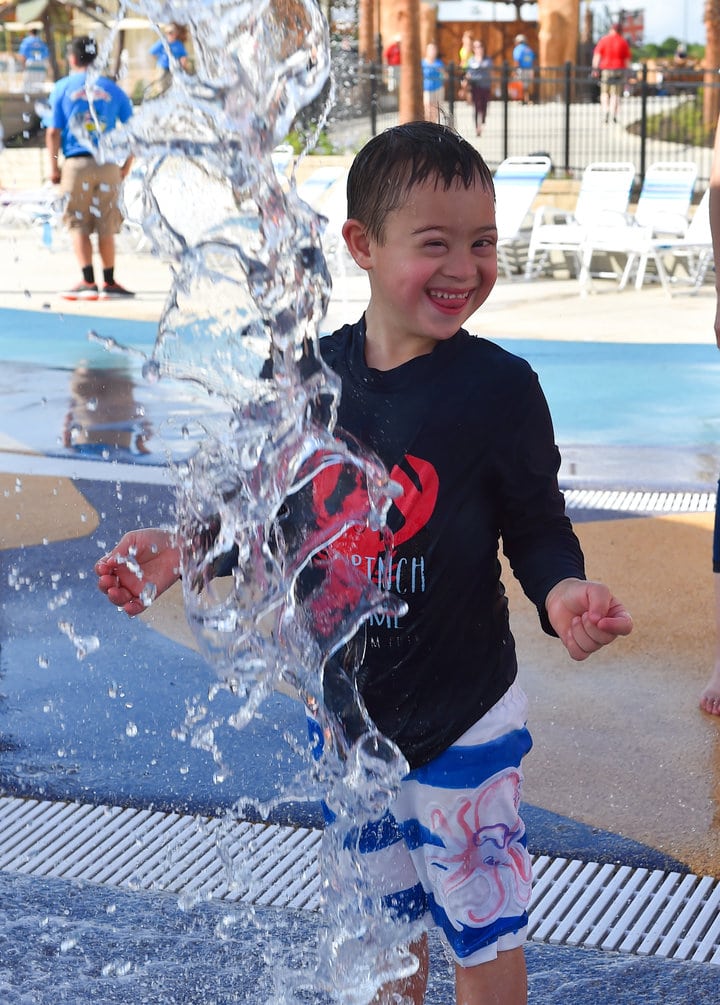 Other features of the $17-million Morgan’s Inspiration Island, which opens Saturday, include waterproof RFID (radio-frequency identification) wristbands so parents can keep track of their kids, a seven-story lighthouse and a water play area called Rainbow Reef, which has water that can be warmed for guests with sensitivity to cold.

In a press release, Gordon said the team behind Inspiration Island consulted with water park professionals, doctors and experts in special education and special needs, as well as received input from local teachers, parents and caregivers.

Read more about this special water park on HuffPost.