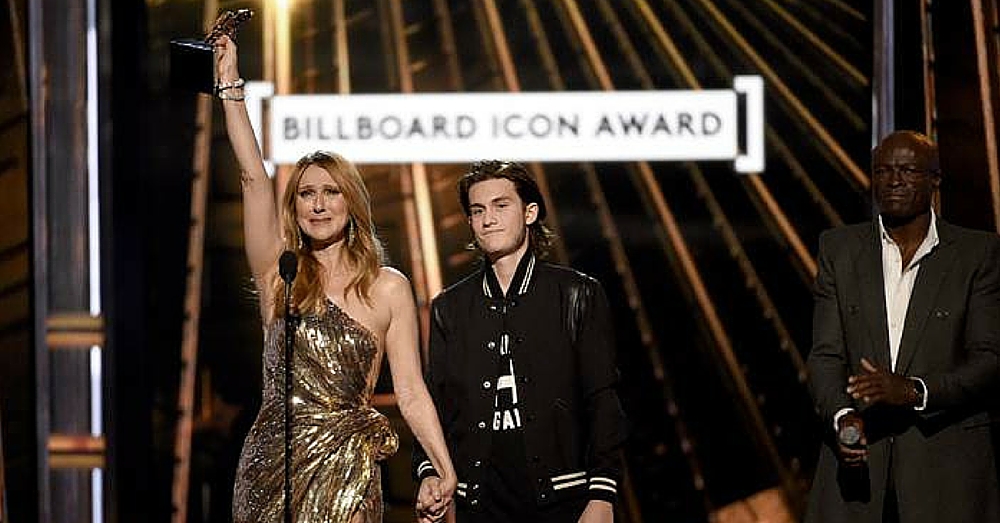 Sunday’s Billboard Music Awards was truly ladies’ night. From Céline Dion to Adele, Madonna to Britney Spears and Kesha, incredible female artists dominated the evening — along with their startling and controversial back stories.

Céline Dion, who lost both her husband René and brother Daniel earlier this year, broke down in tears after her son René-Charles Dion Angélil, 15, made a surprise appearance on stage to present her with the Billboard Icon Award. It was her first time performing on TV since those tragic losses (she sang a cover of Queen’s 1990 song “The Show Must Go On,”) and clearly she was on an emotional razor’s edge. 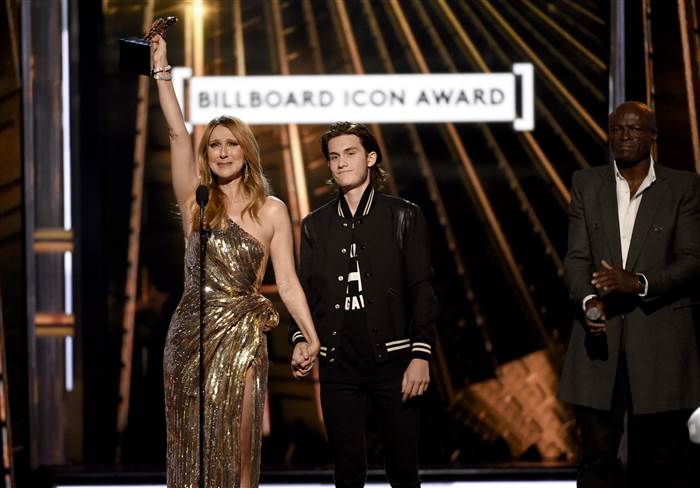 “I want to be so strong for my family and my kids,” she told the audience during her acceptance speech. “I don’t want to cry in front of you, you make me so happy.”

And she did look happy. Right before lifting up her award, she noted, “The show must go on!”