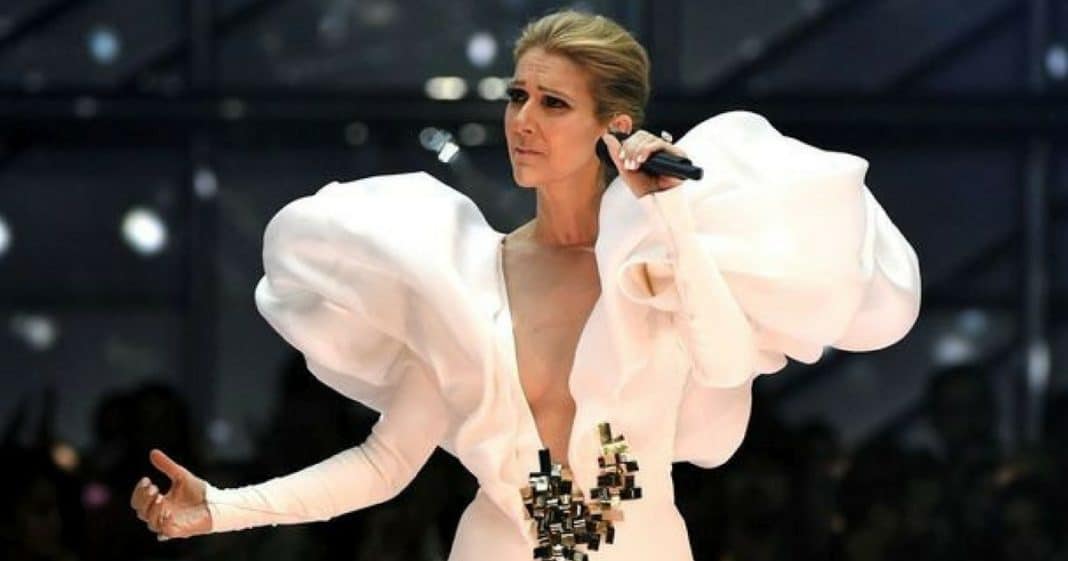 The movie Titanic was such a massive hit and has become such a huge piece of cinema and society that it’s sometimes easy to forget that it actually hasn’t been around forever. In fact, this year marks the film’s 20th anniversary.

While singer Celine Dion was already known at the time of the film’s release, her rendition of “My Heart Will Go On” truly made her a household name, earning her an Oscar for Best Original Song as well as four Grammys.

This year at the 2017 Billboard Music Awards, Dion revisited that song and performed a slightly updated version for a thrilled audience.

As clips from the movie played, Dion belted out the words that are so familiar, yet still leave us in tears when we hear them.

We can only imagine how poignant those words must be to her now after the death of her husband, René Angélil. We know that her heart and her love for him will go on and on.

Absolutely stunning performance of “My Heart Will Go On” from the one and only Celine Dion ? pic.twitter.com/fgXyjgInHh

Did you love watching Dion perform this iconic song as much as we did? So share this!