Celine Dion Breaks Silence After Husband’s Death, Reveals What Happened When She Met Him At Age 12 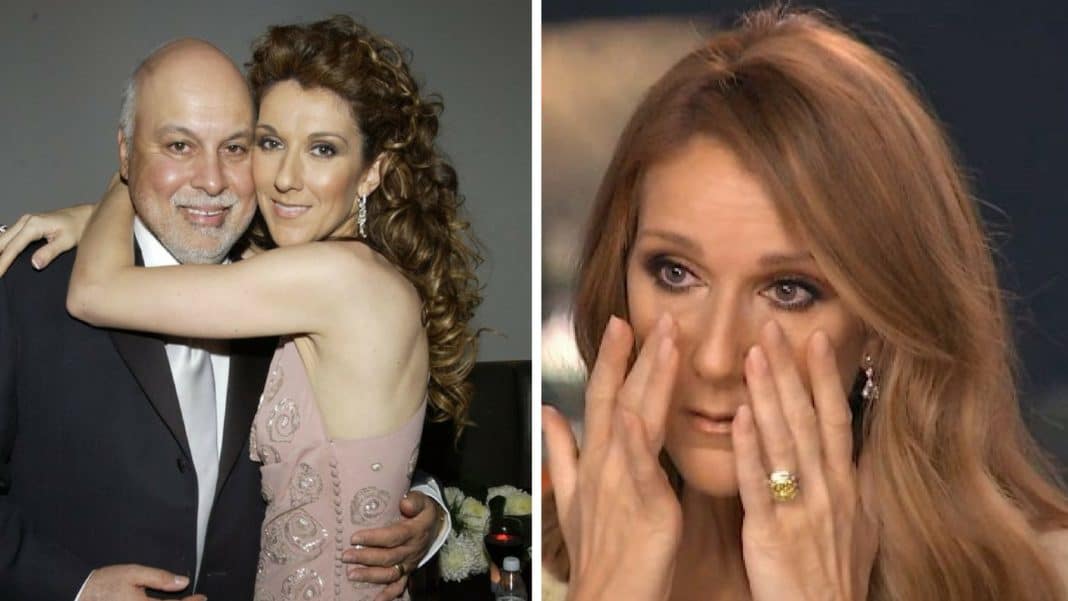 Canadian singer, Celine Dion is loved by millions around the world. She’s been entertaining audiences for over 30 years. She began her successful career as a teenager, singing in French before entering the English market. She’s been performing in Los Vegas at Caesar’s Palace since 2003.

Celine recently opened up to Lisa Wilkinson in an interview for The Sunday Project. She discussed the last moments of her late husband and former manager, René Angélil’s life. René died in 2016 from throat cancer at the age of 73.

“René came into your life when you were twelve years of age. Was his impact on you immediate?”

Celine thought for a moment before replying, “I fell in love with him immediately… not in the romance way.” She clarified, “I was in love with him for the way that he treated everyone around me.”

Lisa ventured, “You kept the relationship quiet for a period of time. Were you concerned that people would put two and two together and get five about what had gone on?”

“Yeah, I was very concerned because as a young performer, I needed to prove to myself that I could do this career. When I started to be a young teenager… I was like, I’m starting to feel love.” She added, “My mom was traveling with me until I was 18 years old… so  she had to deal with me who had eyes only for René, and, having 14 children, she saw it coming before I did.”

She said of her mother’s opinion of René, “It was not the person that she wanted for me, and I don’t blame her.”

The two married in 1994 and remained together until his death.

She stayed with her husband through thick and thin as he battled two cancer diagnoses.  Celine said, “For three years, my husband did not have a sip of water and food. He was eating through a tube.

The 49-year-old described his death, saying, “He had a little heart attack, it was so quick, he didn’t even feel anything.”

Celine expressed “I thought that he was liberated from his pain.”

Lisa wanted to know how Celine’s been doing since his death: “I’m doing really well, and he’s as alive as he was before – not physically with us, but I live with him. I see him every day through the eyes of my children.”

Celine is now raising two 7-year-old twin boys and a 17-year-old son. She has had to be a strong woman for her children. You can see this inner strength as she performs and speaks; despite how hard it was for her to let the love of her life go, she released him from his pain. That’s true love.