Celebrity Hairstylist Gives Homeless People Fresh Cuts — And Something Else… 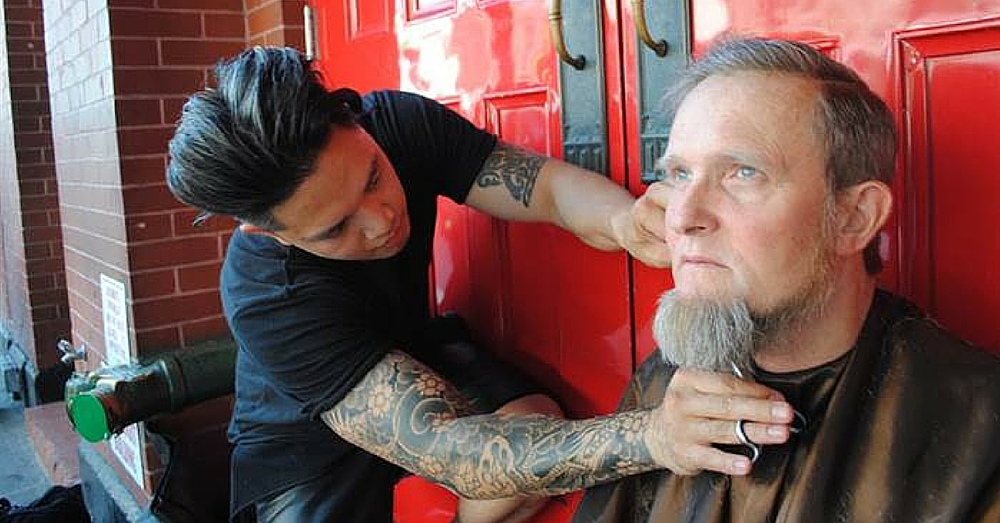 Mark Bustos has traveled all over the world cutting homeless people’s hair and knows that the joy a fresh haircut can bring is universal.

The celebrity hairstylist spends his Sundays walking around New York City offering his services to those who look like they could use a little boost of confidence — and sometimes, an extreme makeover.

“Even if you can’t communicate verbally, there’s just this understanding of how to give and receive a haircut,” Bustos, 32, told TODAY. “And everyone has a tremendous sense of gratitude for my simple service.” 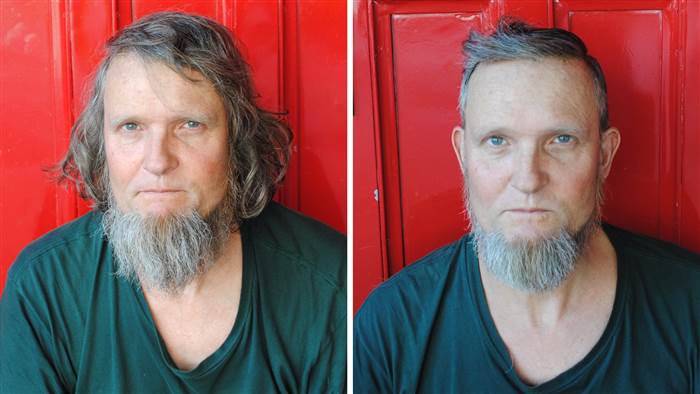 Neil Thomas before Mark Bustos cut his hair and after. Alexandra Zaslow

One day earlier this month, Bustos invited TODAY to join him on one of his outings. Walking through the streets, we met 53-year-old Neil Thomas, who was preparing to take a 10-hour bus ride back to Toronto after almost two years of roughing it on the streets of New York. It was apparent that he hadn’t had a haircut since his move. 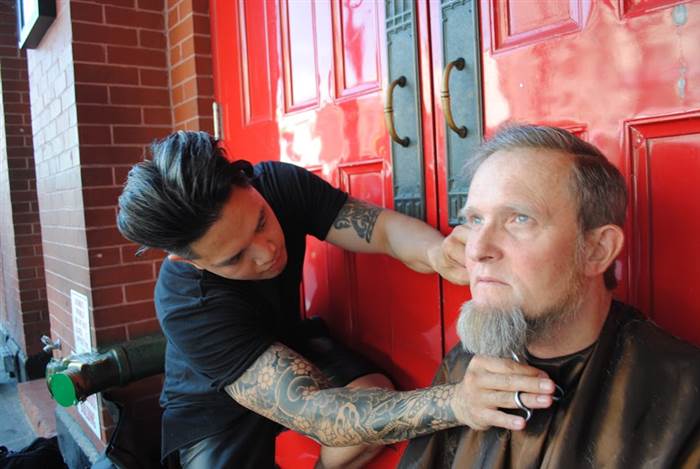 Thomas, who knows all too well what it’s like to help people, voiced how thankful he was for Bustos’ services several times. It wasn’t long ago that he was on the other side, dressing and feeding hospital patients as a nurse’s assistant. But he now feels too weak to return to the job, so instead plans on driving taxi cabs when he gets back home. 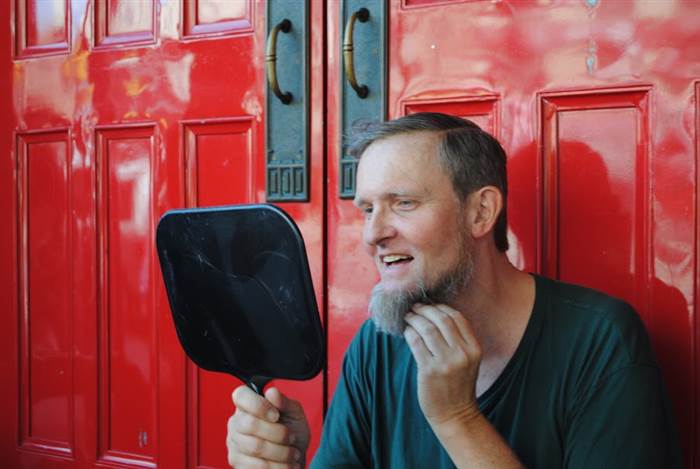 “This haircut made a world’s difference,” Thomas told me as we sat outside the front door of the Bowery Mission, a nonprofit organization dedicated to helping homeless people and those in poverty. “It definitely solidified my decision to move back home.”