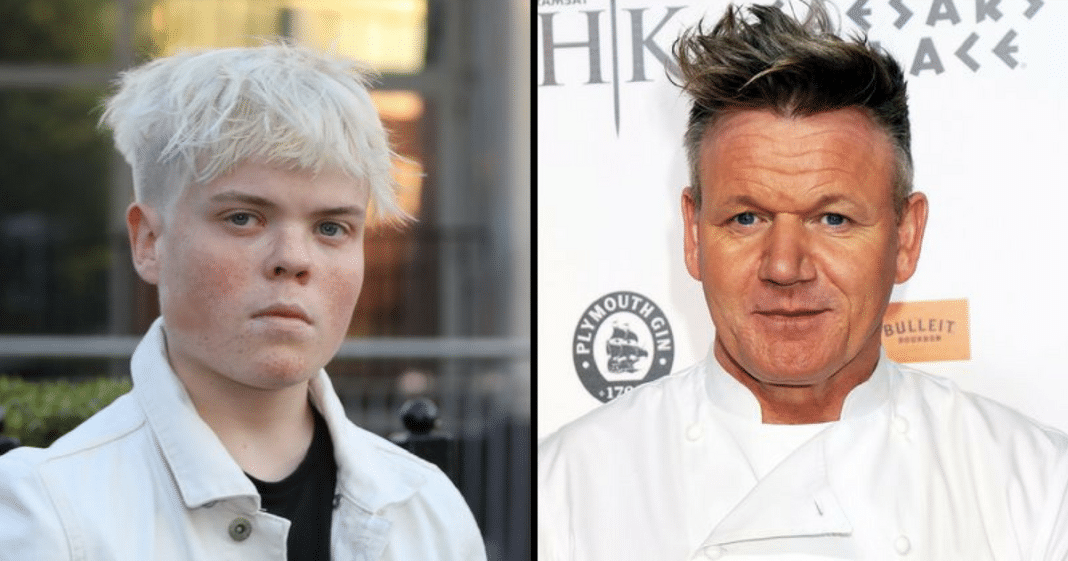 Celebrity chef Gordon Ramsay is known for his outbursts and tantrums in the kitchen. He doles out both brutal criticism and lavish praise with equal measure. You either love his loud foul mouth or despise it. But underneath that tough kiss-my-ass attitude and demand for perfection and respect for his craft and profession is a fair man.

The Scotsman clawed his way to the top of his profession. It wasn’t an easy road but one fraught with obstacles. The tough chef has a soft spot for those with disadvantages all their own. Perhaps he sees himself in them and simply wishes to help ease their journey into the culinary world and aid them when others only turn their backs.

Louis Makepeace was born with achondroplasia, the most common form of dwarfism. The 18-year-old was reportedly discouraged from taking a cooking class because of his size. Ramsay is weighing in and speaking up for the young man.

Louis was granted a spot at the Heart of Worcestershire College hospitality and catering course, but the school decided to review his application. The staff has deemed him a “safety risk.”

Louis was understandably upset. “It was really upsetting as I had my heart set on this course,” said the student, who previously completed a course at the college for performing arts. “We are supposed to have equality of opportunity, yet I’m not allowed to do something I love doing.

The student’s mother, Pauline claims that school staff told her that her son ought to consider the trouble he’d have working in a commercial kitchen one day. How does Gordon Ramsay fit into this story? Twitter.

The chef piped up, saying, “Disgusting attitude, I’d offer him an Apprenticeship any day.”

Disgusting attitude, I’d offer him an Apprenticeship any day. https://t.co/xYdfWJ7CLK

A representative for the Heart of Worcestershire College confirmed to PEOPLE that Makepeace ’s application for the course is currently in review.

The review process, which is completed “with all of its students,” according to the statement, is  “to ensure all the appropriate adjustments to the kitchens that Louis needs to allow him to safely  and successfully commence his course, and to ensure his needs are met throughout his time at  College are in place in time for the start of his studies.”

The college hopes to make a final decision by week’s end. “We would like to state that at no point has Louis been told he could not attend his course but both Louis and Mrs. Makepeace have been informed that the adjustments Louis requires will need to be agreed before an unconditional offer can be given,” said the representative. 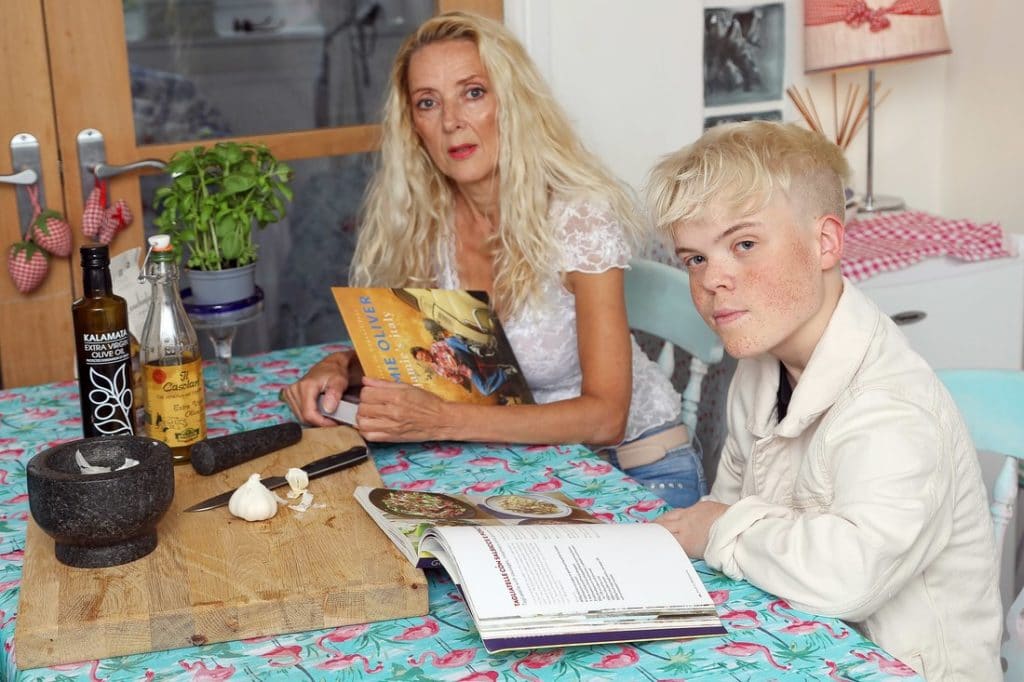 Louis says this whole ordeal has been humiliating for him. “All the time I was at school I was always very confident, I had lots of friends, and my disability was never an issue,” he said. “But how am I supposed to get by if this is how I’m treated – I feel like I have been excluded from the real world.

I feel for Louis and his situation. It’s frustrating when things don’t move forward as you would hope. I do understand how the college must see this situation too. The university must give Louis as equal an opportunity as the other students in his class. Did the college have time to prepare an accessible space for him in the kitchen? They merely need to know how his needs should be met so they can do what’s required of them by law.

Or, perhaps Louis doesn’t need or want special treatment. Koodos to him for that. Keep pushing on, Louis. You’ll get there! And if the college turns you down, hit up Chef Ramsay. Hey, he offered after all.