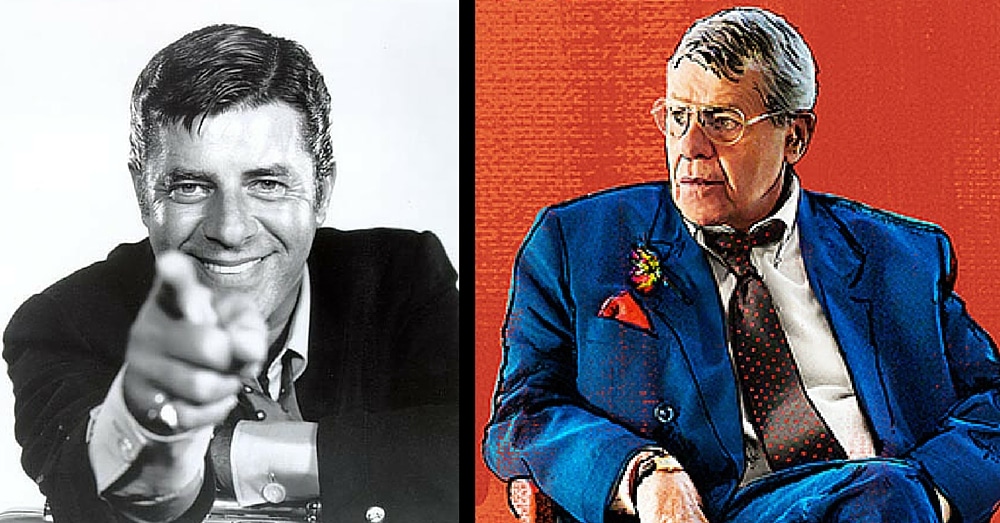 In the new drama Max Rose (out in New York on Sept. 2), a musician attempts to unravel a mystery concerning his recently deceased wife of 65 years. The film is an extremely personal film for its writer and director, Daniel Noah. “It’s based on my own grandfather who was a jazz musician and an arranger by the name of Bob Loewy,” says the filmmaker. “[He] had one hit, which was a song he arranged called ‘Jealous Heart,’ sung by Al Morgan. It did very well, but it didn’t really happen for him professionally, and he shifted all of his energy to his family, and in particular to my grandmother and their marriage. Growing up, I really idolized that relationship as the paragon of what romance and marriage could be. When my grandmother passed away in 2001, I was very close to his process of grieving. After his passing [in 2003], I came away really interested in this idea that, if we’re lucky enough to have someone that we love that much for that long, there’s the inevitability that someone goes first. What happens to the person who’s left behind?”

To play the lead role of Max, Noah set his heart on Jerry Lewis, the famed star and director of such comedy classics as The Nutty Professor and The Bellboy, who had shown off his dramatic acting chops in Martin Scorsese’s 1982 film, The King of Comedy. The problem? Lewis was officially retired and hadn’t appeared in a film since 1995’s Funny Bones. “He had no agent, there was no way of reaching him,” says Noah. “We tried a million ways to get through to him and we were shut down in every one. We finally discovered that he had an office in Las Vegas. So, we kind of cold-called and his secretary said, ‘He doesn’t make pictures any more. You can send the script, but he won’t read it.’ We sent it and and expected never to hear from him again. While we were waiting he was given his honorary Oscar (in 2009). I remember sitting in front of the TV watching him and I thought, This is the closest I’m ever going to get to Jerry Lewis. About a week later, we get a call from him. He had read the script and he committed on the phone. He said, ‘Let’s make a movie,’ and we were off and running.”