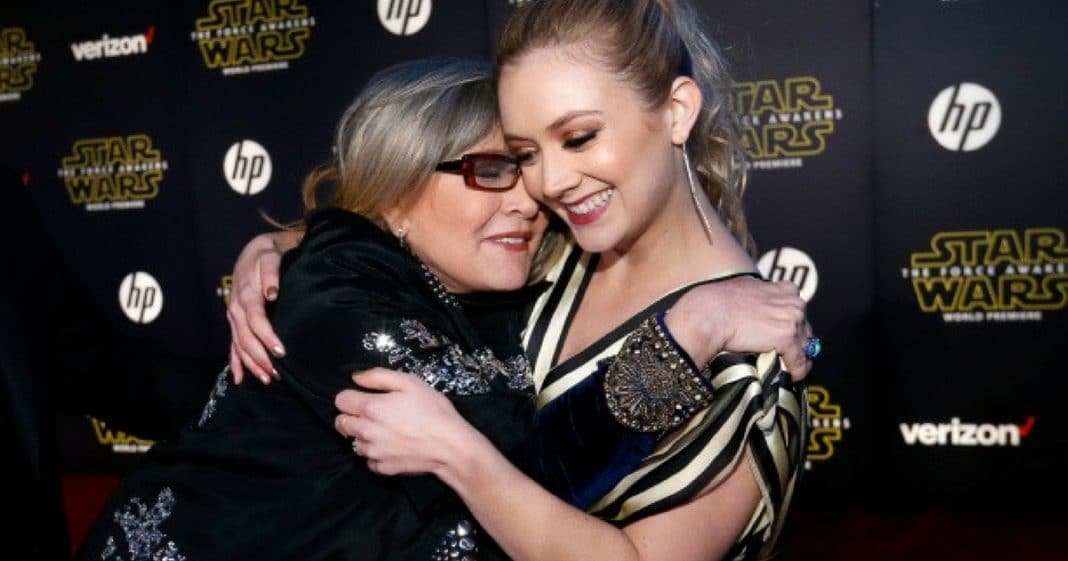 Carrie Fisher’s daughter has spoken out against the stigma of drug addiction after toxicology results revealed that Fisher had cocaine and heroin in her system at the time of her death last year.

The report from the Los Angeles County coroner’s office released on Monday found that Fisher had multiple substances in her system, including cocaine, methadone, alcohol, opiates and traces of MDMA, most commonly known as ecstasy. 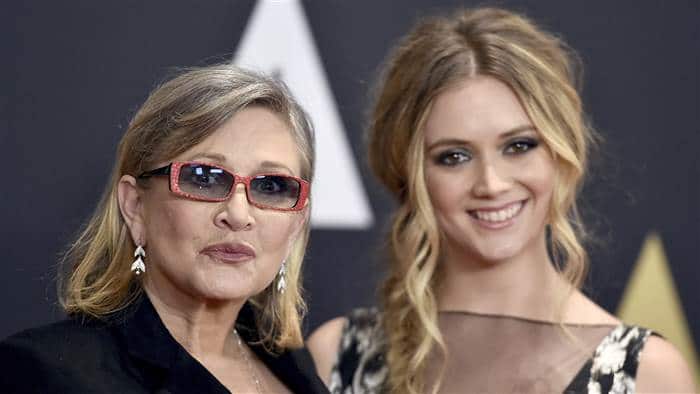 Carrie Fisher’s daughter, Billie Lourd, released a statement after a toxicology report revealed that Fisher had cocaine and heroin in her system at the time of her death. Jordan Strauss / AP

“My mom battled drug addiction and mental illness her entire life,” Lourd said. “She ultimately died of it. She was purposefully open in all of her work about the social stigmas surrounding these diseases.

“She talked about the shame that torments people and their families confronted by these diseases. I know my Mom, she’d want her death to encourage people to be open about their struggles. Seek help, fight for government funding for mental health programs. Shame and those social stigmas are the enemies of progress to solutions and ultimately a cure. Love you Momby.”

Read more about the beloved actress’ battle with addiction and her desire to help others get clean on TODAY.