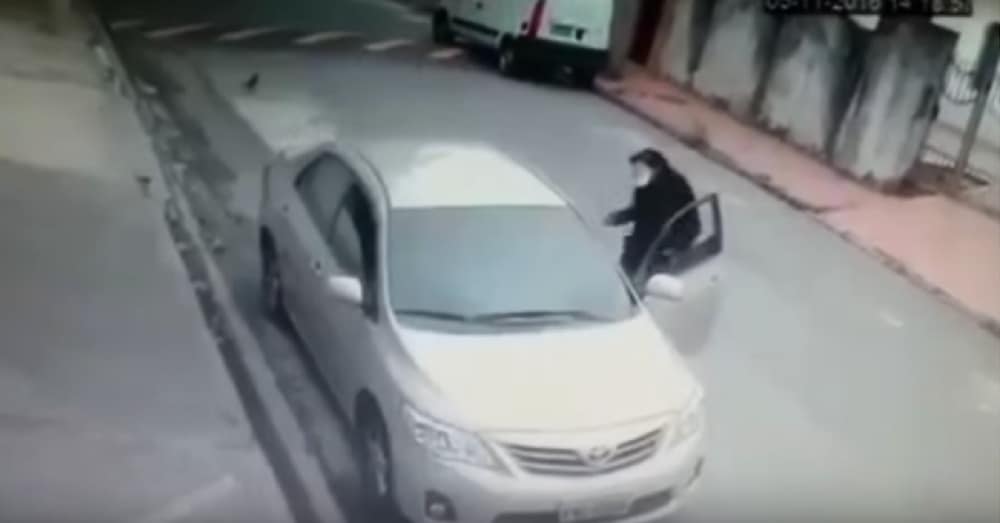 These carjackers definitely picked the wrong driver to mess with!

In November, an Uber driver in São Paulo, Brazil got a pick up request from a woman and went to meet her. However, when he arrived there were three men waiting for him.

The men got in the car and asked the driver to stop at a friend’s house, but when the car stopped one of the men came around to the driver’s door and announced a robbery.

Little did these robbers know their Uber driver was actually an off-duty lieutenant in the police force.

He quickly responded to the scary situation, putting two of the robbers on the run.

The cop gave chase, ultimately fatally wounding all three of the would-be robbers.

It’s a story with a tragic ending, but hopefully a reminder to any other criminals that justice will be served.

Do you think these carjackers got what they deserved? So share this!