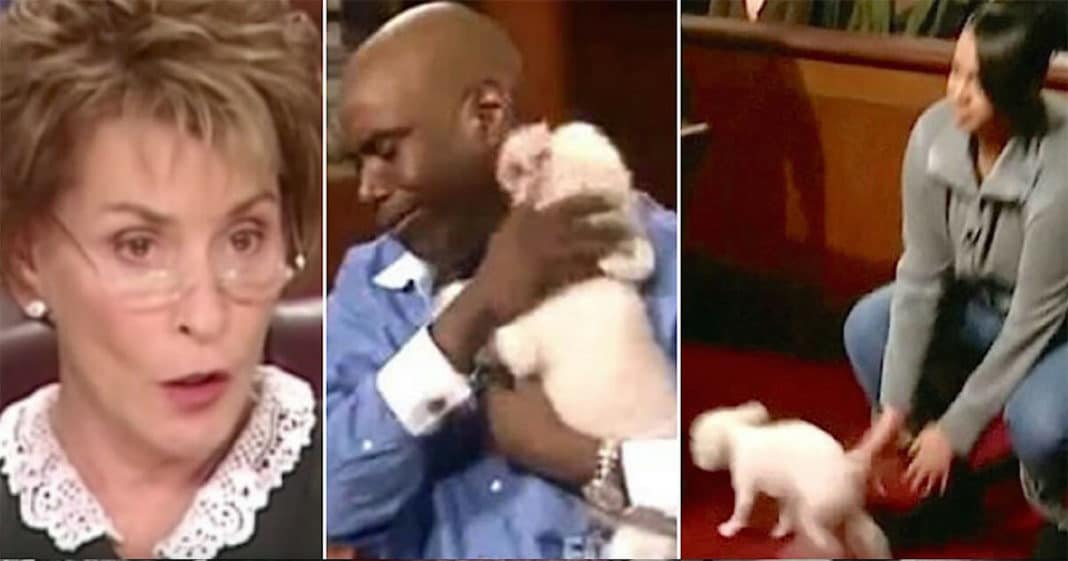 There is a well-known story in the Bible about two women who came to wise King Solomon, each claiming that a certain baby was theirs. To decide who the actual mother was, Solomon called for a sword to be brought and the baby to be cut in half.

One of the women told the king to go ahead and split the baby in two so that neither of them could have him, but the other begged him to spare the baby and give him to the other woman. Solomon knew the second woman was the real mother because she would rather lose the baby and let him live than watch him be killed.

Modern-day celebrity judge Judy Sheindlin may not have the wisdom of Solomon, but a recent ruling of hers definitely had us harkening back to the biblical story.

In the case brought before her, two individuals both claimed to be the rightful owner of a dog named Baby Boy.

The woman said she had bought the dog for her mother from someone who was selling him on the street, but the man claimed he had been Baby Boy’s owner before then and the dog had been taken from him and sold without his knowledge.

As the man and woman went back and forth, each making their cases, Judge Judy called for the dog to be brought into the courtroom. Then she ordered, “Put the dog down.”

Immediately, Baby Boy bolted over to where the man was standing and began to excitedly jump up and paw at his leg, his tail wagging the whole time.

That was all Judge Judy needed to see.

“It’s his dog,” she ruled as the other woman protested. 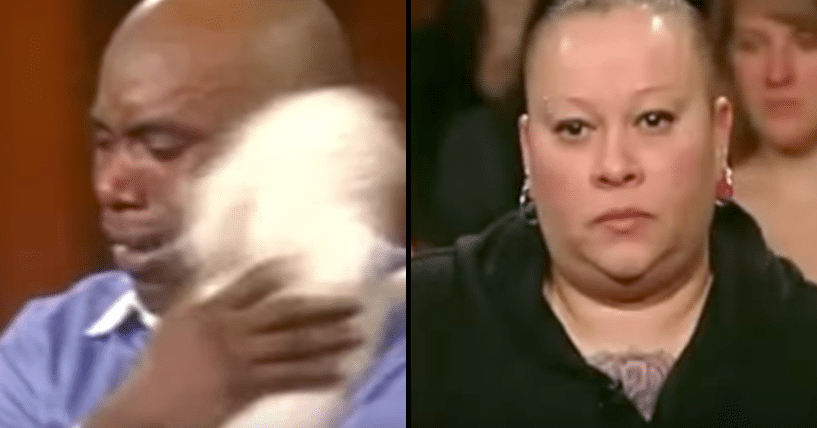 While we feel bad for the woman, as she had purchased the dog and brought him home, we are glad Baby Boy is back with his rightful owner. From all appearances, Baby Boy is overjoyed too!

Were you impressed with the way Judge Judy handled this case? So share this!