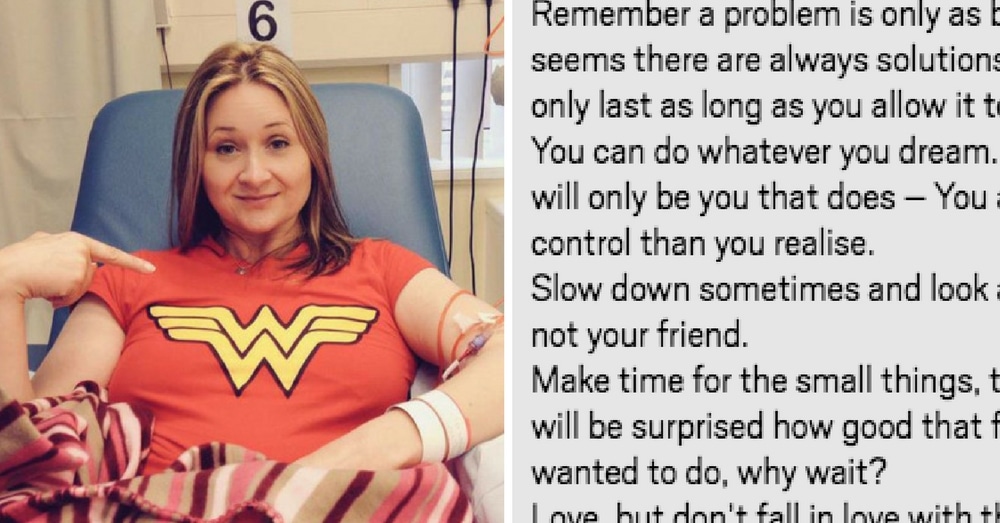 A 40-year-old woman who recently died of breast cancer left a heartbreaking farewell letter reminding those left behind not to take life for granted.

Rowena Kincaid was originally diagnosed with breast cancer in 2009, but was given a terminal diagnosis with six months to live back in 2013.

Defying doctors, she fought for three whole years, but sadly passed away on September 2 in her home city of Cardiff. 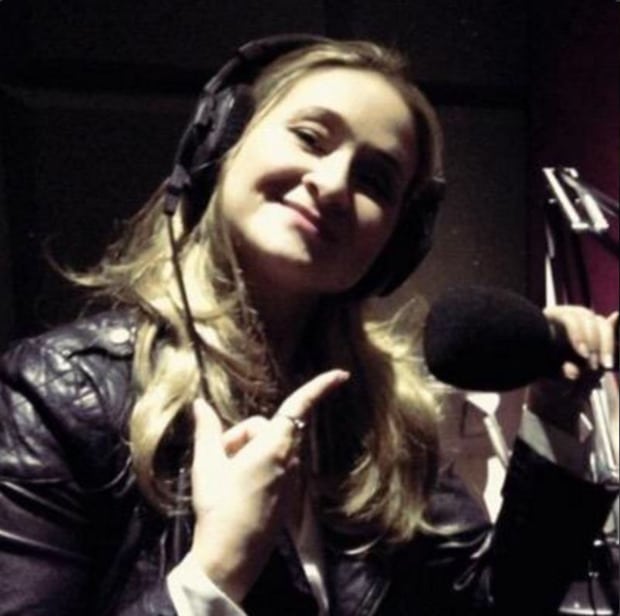 Rowena was diagnosed with terminal cancer in 2013 but was determined to see her 40th birthday (Image: Twitter/B4IKTB)

Determined to make the most of each and every second, BBC picture editor Rowena made two documentaries called Before I Kick The Bucket, where she discussed all the things she wanted to do before she died.

Top of her list was to reach her 40th birthday, which she did with a costumed ball at Cardiff Castle.

In a world where many people dread milestone birthdays, it’s pretty sobering to remember that some people won’t be lucky enough to reach those birthdays. 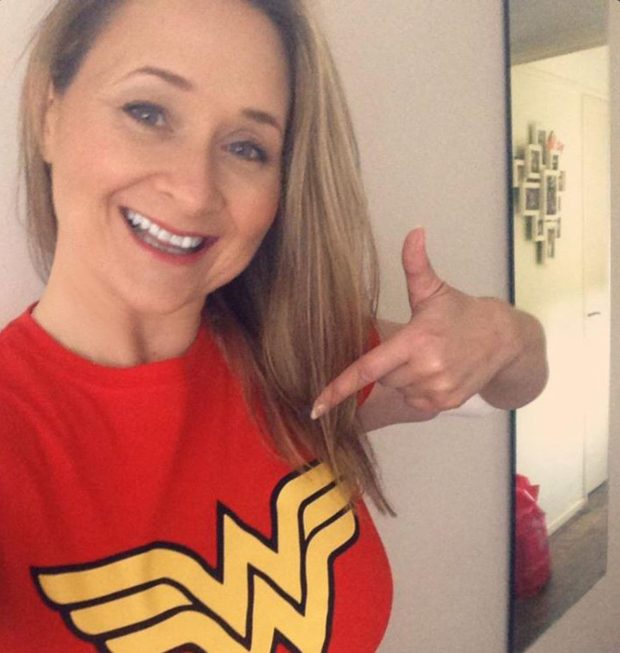 Rowena was a passionate campaigner for early cancer diagnosis, throughout her illness (Image: Twitter/B4IKTB)

A farewell letter written by Rowena was read out by her sister at her funeral last week, in which she urged people not to take life for granted.

‘I will miss this world,’ she wrote. ‘To not be able to wake and see the sun in the sky, feel the wind and the rain on my face, taking the air deep into my lungs.’

‘Listening to music, or all the sounds I love to hear. To touch all the things around me, simple things; stroking a pet and hugging a loved one, tasting food or kisses. The world has much beauty to offer, much we take for granted. I learned not to in the end.’

She also left a list of things she’d learned at the end of her life.

Read more about Rowena’s efforts to bring an end to cancer at Metro.