Uh-Oh: Campbell’s Soup May Be Disappearing For Good 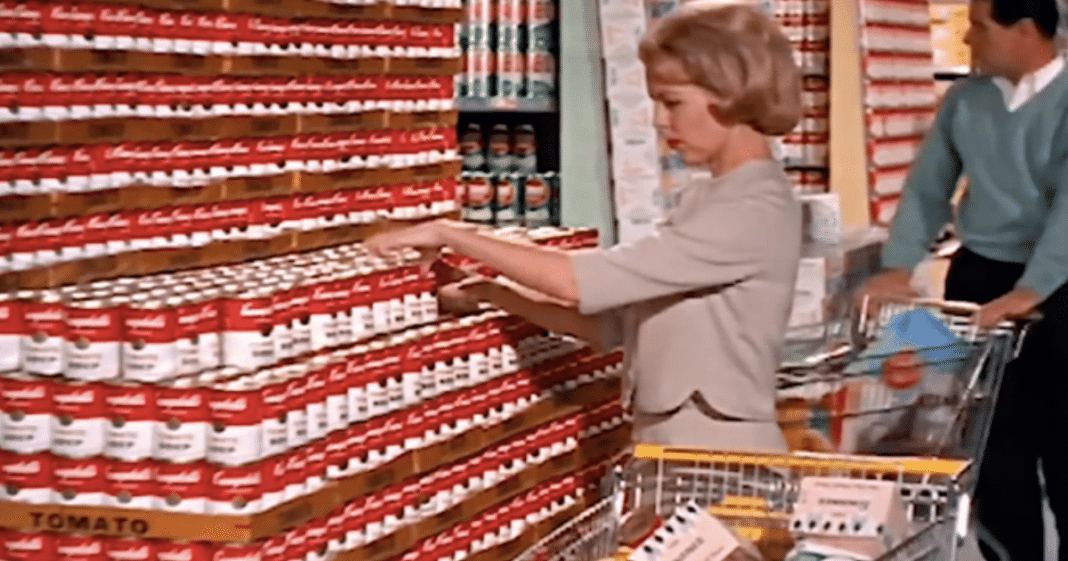 Campbell’s Soup cans haven’t changed much for over a century. Why should they, when their classic brand is so instantly recognizable? It became even more iconic when artist Andy Warhol found the soup cans an inspiration for his world-famous Pop Art in the 60s. As famous as they are, Campbell’s Soup labels may be disappearing soon, along with the classic soups they contain. The company is in billions of debt, according to the New York Times.

Joseph Campbell, a fruit merchant, and Abraham Anderson, an icebox manufacturer, formed the beginnings of the Campbell’s Soup Company in Camden, New Jersey in 1869.

Today, most of the company is owned by the heirs of John T. Dorrance, a chemist who introduced (some say invented) condensed soup for the company in1897. Dorrance created five classic soup varieties that remain on shelves today. Now the descendants own more than 40 percent of the company.

Today in 1928: Artist Andy Warhol is born. He elevated everyday objects, like soup cans. This is "The Souper" paper dress from 1968-1972. pic.twitter.com/lixxqU9IXA

Although 95.8 percent of American households own a Campbell product, and although 80 cans of Campbell’s products are purchased every second, the company is facing a new rapidly-changing market.

Millennials are demanding food that is fresh, organic, and seasonal, not canned food with a 2-year shelf-life. That means Campell’s Soup is out, along with much of the center aisles of the grocery store, where other canned goods and processed cookies and cereals call home.

The problem for the soup giant appears to be resistance to these changes in the market by many of the descendants of John T. Dorrance. Over a hundred heirs to the soup fortune have become accustomed to a lavish lifestyle thanks to the once dependable stream of soup income. 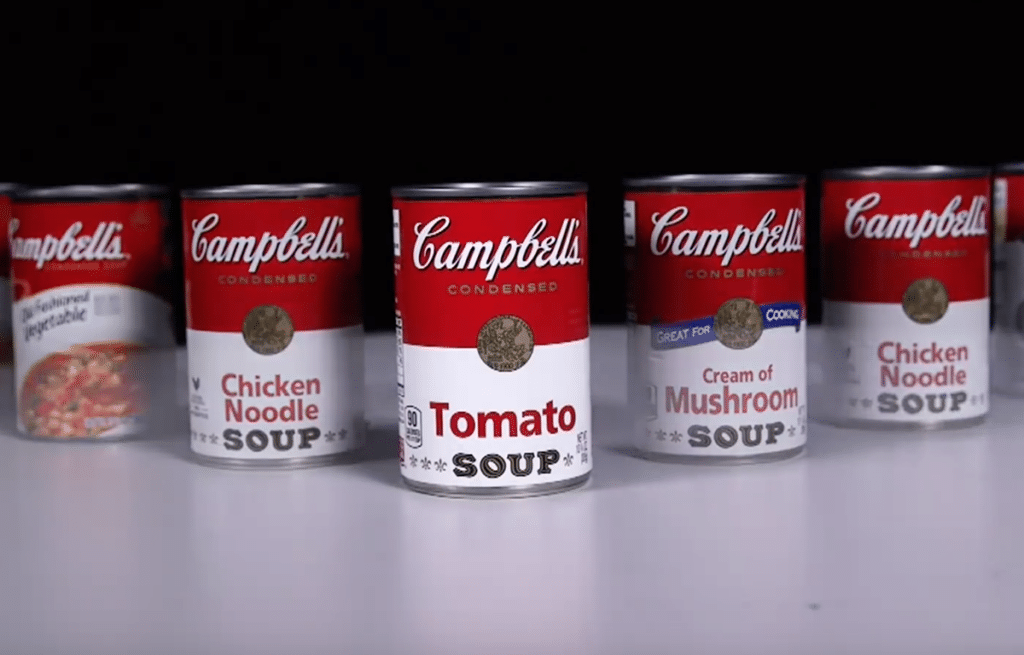 Strawbridge has loved Campbell’s Soup his entire life and wants to see the company survive.

“As children, family members would summer in Bar Harbor, Me., and dress up as Campbell kids and soup cans.” 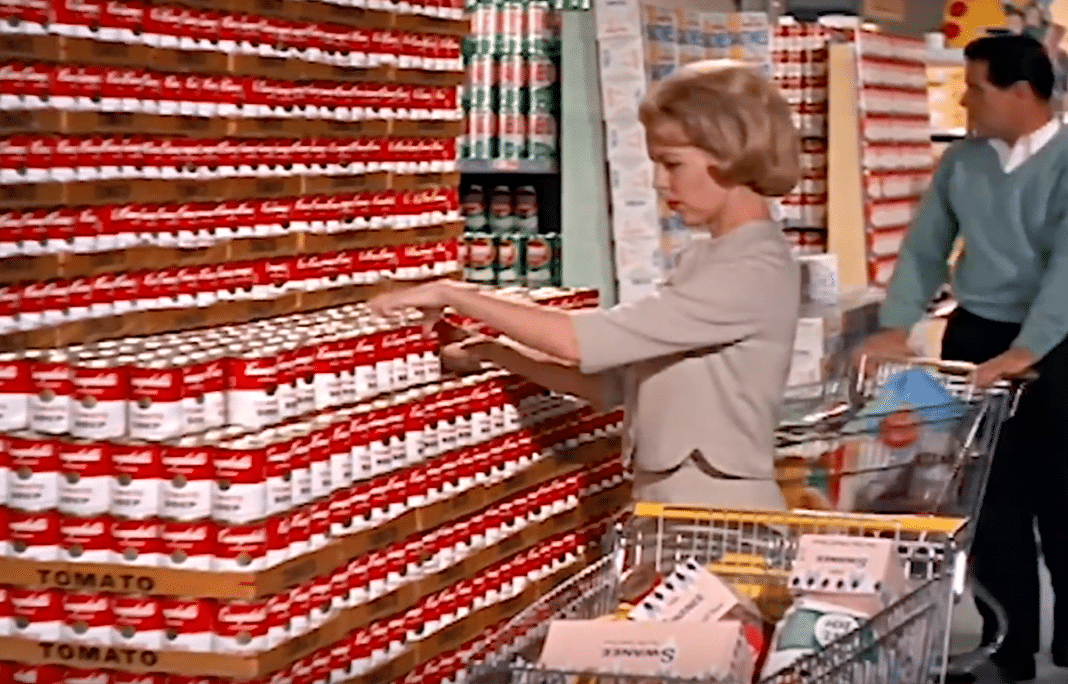 Although Loeb owns original Andy Warhol paintings, he’s aggressively pushing to sell or restructure the company. His hedge fund brought litigation seeking to oust the company’s entire 12-person board. Then, the fund settled in exchange for five board seats.

Michael Silverstein, an advisor for Third Point, commented on why they were seeking to take control from the heirs.

“They are proud of Campbell’s but introverted. They are fearful of outsiders, fearful of their wealth being taken away.”

“More than 100 family members are dependent on the dividend and fearful of what to do.”

The company’s chief executive, Denise Morrison, stepped down under pressure in May. On November 26, Loeb gained two seats on the Campbell’s Soup board, which they will use to help find the next chief executive officer.

To remain viable, the company tried to diversify, investing in a wide range of non-soup products like snacks and fresh foods. However, soon the “pioneers of mass food manufacturing” may go back to their roots and return their focus to soup. That’s just what John T. Dorrance did when he became CEO in 1914.

“Soup of all products is our savior,” said Silverstein.

Should we expect to see the familiar Campbell’s Soup labels disappear? That remains to be seen. In the meantime, new brands like Souplicity and Garden Fresh Gourmet may be appearing in the refrigerator sections of a store near you. They will have a much shorter shelf-life of 50 days but may be just what will appeal to Millennials and other health-conscious Americans.

We hope the classic Campbell’s Soup and labels will manage to stick around too.

More from CNBC below: