She Calls This The Saddest Photo She’s Ever Taken. When I Heard The Story Behind It…Tears 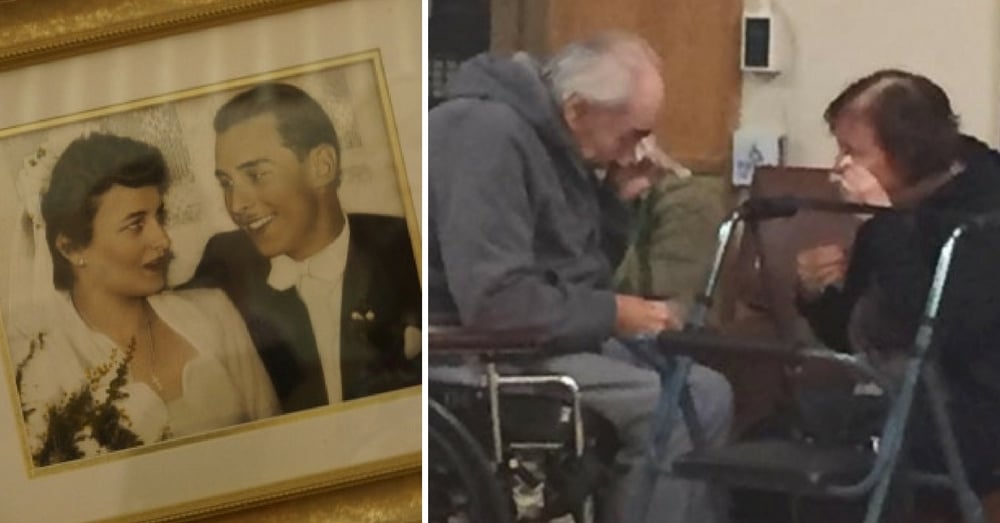 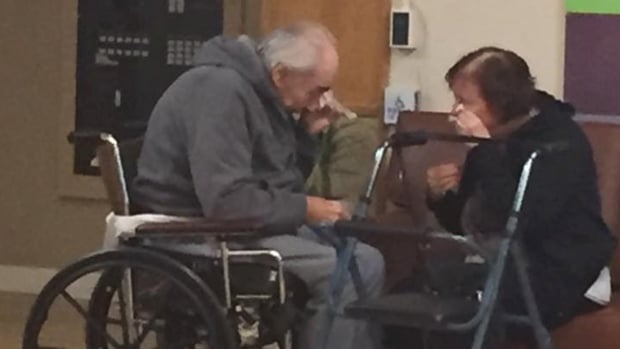 Ashley Bartyik snapped this photo of her grandparents as they met for a visit at a transition house. The couple has been separated for eight months. (Facebook/Ashley Bartyik)

Wolfram Gottschalk and his wife Anita have been married 62 years. But now in their old age, they’re living apart, against their will.

Whenever they get a chance to visit one another, both burst into tears.

“I just want to see them together,” said the couple’s granddaughter Ashley Bartyik. “They’re a pillar of strength in our family.”

Wolf, 83, and Anita, 81, are in separate care facilities in Surrey, B.C., and even though the regional health authority says it’s working to reunite the couple, their families fear time is running out.

Wolf has dementia and has been diagnosed with lymphoma. 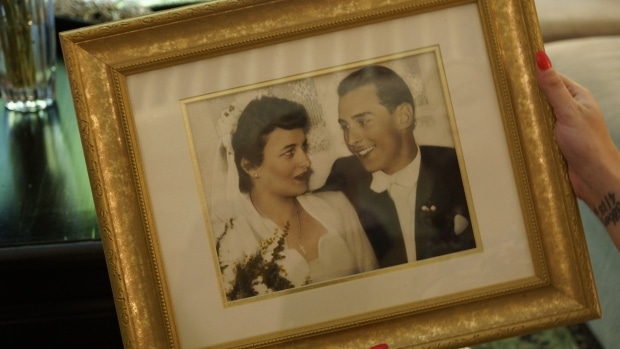 Wolfram and Anita Gottschalk were married 62 years ago. Their granddaughter says they are a “pillar of strength” to their family (Jacy Schindel/CBC)

In January, Wolf was hospitalized and told he couldn’t go home, because he required a higher level of care. He was moved to the Yale Road Centre in North Surrey, where he’s been living for the past eight months, apart from his wife.

Anita lives at The Residence at Morgan Heights, a 30-minute drive from her husband.

“She is just begging anyone that can help her get her husband back,” Bartyik said. “It’s been very, very difficult for our family.”

Bartyik drew attention to her grandparents’ plight when she posted a photo of them during a visit.

Both were wiping tears from their eyes, as they sat facing one another. Wolf slumped in a wheelchair. 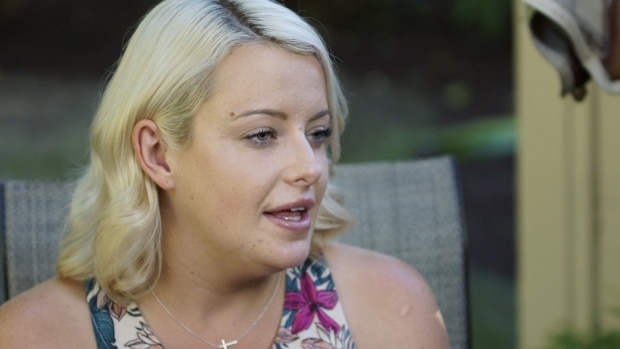 Ashley Bartyik says she just wants to see her grandparents reunited under one roof. (Jacy Schindel/CBC)

“This is the saddest photo I have ever taken,” Bartyik wrote.

“They cry every time they see each other, and it is heartbreaking.”

Read more about Ashley’s efforts to reunite her grandparents at CBC News.