Bus Driver Sees Boy Crying, Then Notices Red Hands… What He Does Next? Wow 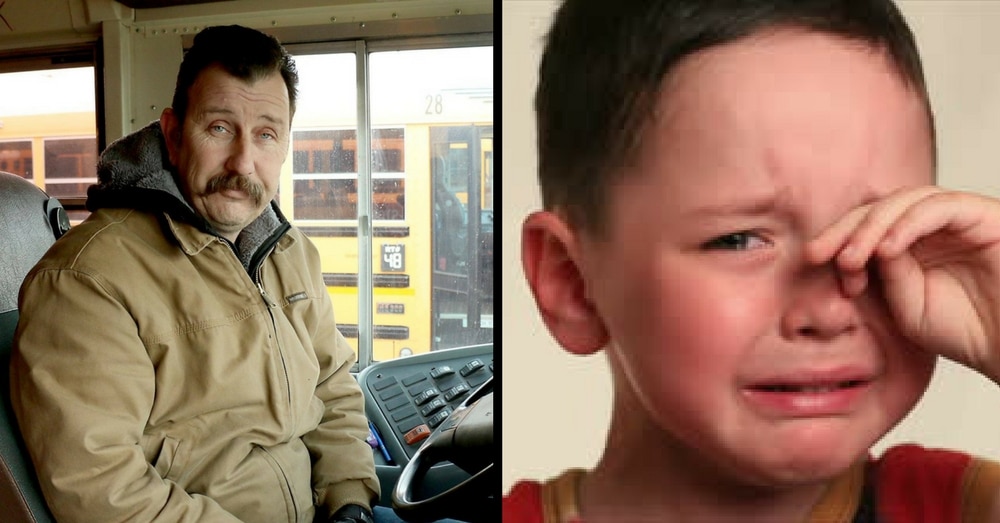 A bus driver in Washington is being lauded for his act of kindness after he helped a student in need. That one small act of kindness has now expanded to help many children throughout the district.

John Lunceford is a U.S. Army veteran, but he has been driving buses for the Kennewick School District for the past three years.

On Thursday, one of the boys who boarded John’s bus was crying. Then John noticed that the boy’s ears and hands were exposed and were bright red. The young boy had been standing in freezing temperatures waiting for the bus with nothing to keep his head and hands warm.

Without a second thought, John took his own gloves off and put them on the boy.

As soon as John had dropped the kids off at school he went to the dollar store and bought 10 stocking hats and 10 pairs of gloves. He then went to the school library and told all of the students that if they were on his route and didn’t have a hat or gloves he would take care of them.

“I’m a grandfather, you know,” he said. “No one wants a kid to suffer like that.”

Already, other children are taking him up on his offer.

We need more people like John who actually care about others and will show kindness and compassion, no matter the cost!

Were you touched by what this bus driver is doing for his students in need? So share this!