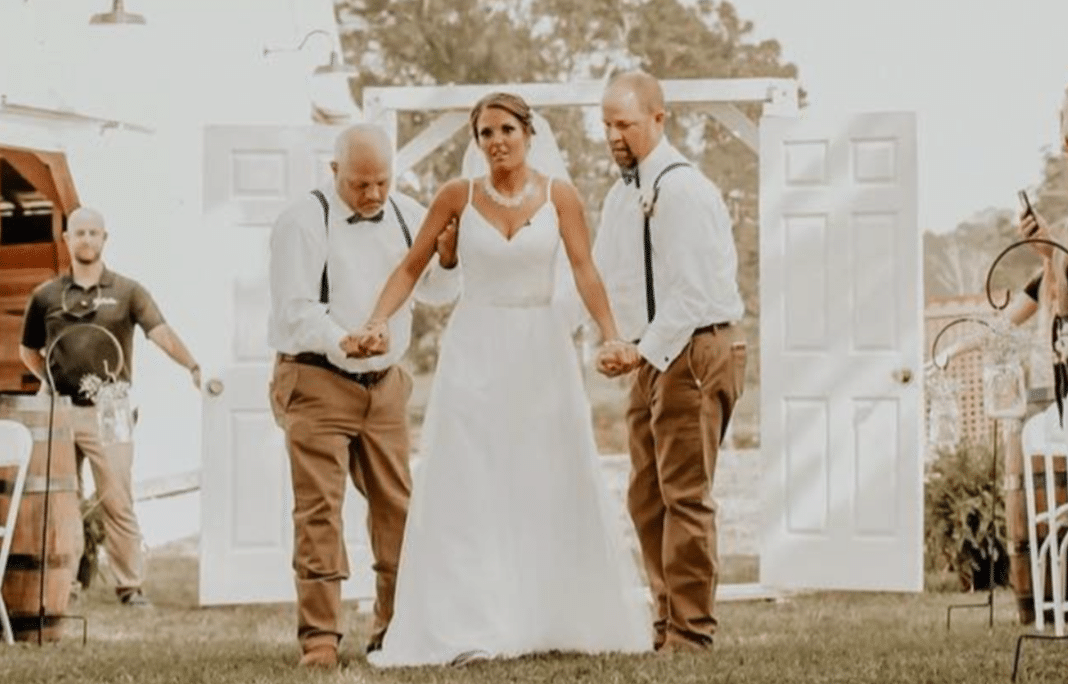 Over three years ago, on January 31, 2015, Ally Grizzard’s life would change forever when she was taking her 6-week-old puppy, Lilly, to the vet.

“All I remember is seeing a hay truck coming at me,” said Grizzard. “We were going 55 miles per hour and I saw him coming at me head-on, in my lane.”

An aspiring nurse from Carrollton, Georgia, she swerved to miss the truck, but her car flipped over and she was thrown for yards onto the ground.

“I took my last breath,” she recalls. “They had to do compressions and bring me back in the helicopter.”

“All of my spine was just shattered.”

Later at the hospital, Ally wrote her mother a note saying, “My nursing career is over.” Her mother, Lisa, asked her why and she said: “because I can’t feel my legs.” Ally was paralyzed from the waist down.

Happy Mother’s Day to my very best friend!!! My biggest fan. My rock. My cheerleader. The one i am on the phone with all day long every single day. My @raedunn hunting partner. My go-to when times are tough, when i need to vent, or when i need instructions on how to cook one of her homemade recipes. My protector. The one who is there for me day in and day out without question and the one who i have no idea how on earth i would live without. The one who is the glue that holds our family together. There’s no one that compares to you, Mama. I hope someday i can be at least half the mother that you have always been to me. I love you! ❤️ #thickasthieves

Doctors told Ally that she had a small window of time in which she could get stronger through physical therapy. Ally responded like a fighter. She took as much therapy as she could, working on her upper body strength from a wheelchair. Then she started working to help others facing rehabilitation.

While fighting to recover, her boyfriend of six months, Amos, stayed by her side. Despite what happened, their relationship only grew stronger, and they fell in love. Their love grew for two years, and then Amos asked Ally to marry him on Valentine’s Day last year. Their puppy, Lilly, who had survived the accident, carried the engagement ring. 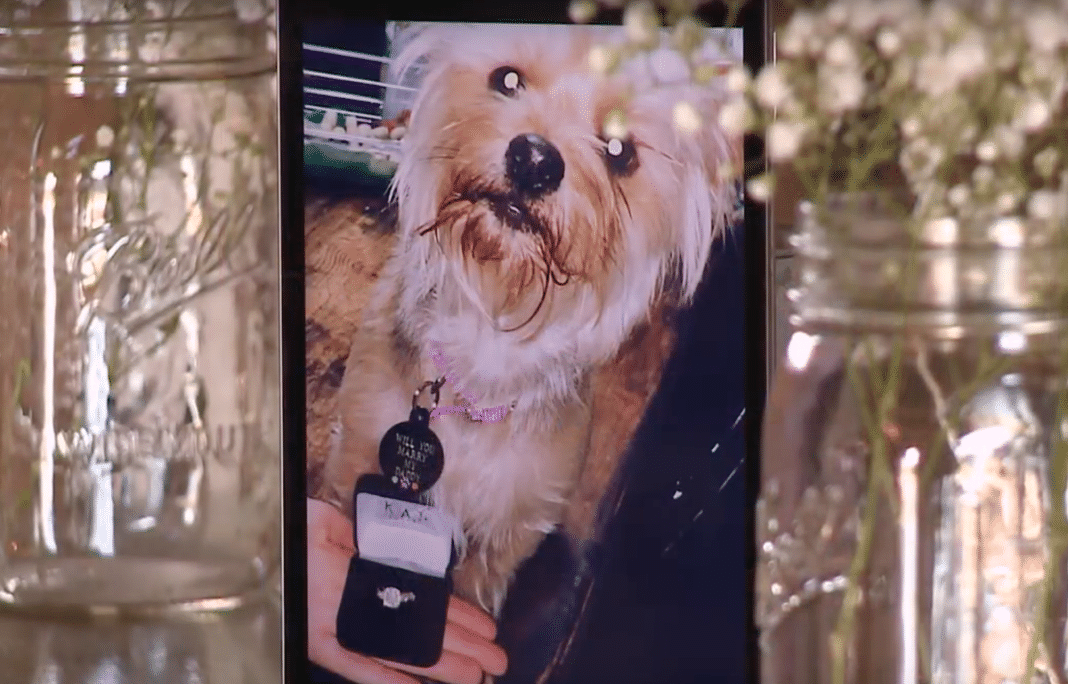 Wishing the happiest of birthdays to my one and only!!! You’re my very best friend, my saving grace when times get tough, my number 1 fan and cheerleader; you make me a better person, you make me live harder and love deeper. You are my whole world and you hold my whole heart! I’m so thankful i followed my heart almost 4 years ago and so grateful i get to be your wife in a few short months and grow old with you. Lilly and I love you with all our hearts babe and can’t wait to celebrate when you get home tonight!! ❤️

The night of her engagement, Ally had already made up her mind: She would walk down the aisle. She had dreamed of doing so as a little girl, and she wasn’t about to let anything stop her.

“The night that we got engaged, I texted my therapist with a picture and said, ‘Are you ready to train me to walk down the aisle?’ And he said, ‘Yeah, let’s do this.’”

After three years of intense and grueling therapy, Ally shared the outcome on her Instagram account. She had triumphantly reached her goal, with help from her father and stepfather who helped her with each difficult step of the 50 foot walk up a slightly inclined grassy hill.

“My walk down the aisle in my leg braces was nothing short of exhausting. It was my very first time walking across grass and uphill in the braces and so difficult that I started to doubt myself. But I did it.”

“I accomplished my goal and I also got my husband at the end of it!”

Now the new bride says she hopes her story will be inspiriing for every girl who dreams of taking their own walk down the aisle someday.

I think every girl dreams of walking down the aisle from the time they are a child. Although a lot of things have changed for me within the last 3 1/2 years, one of the things that remained the same was the picture in my head of me walking down the aisle to my husband one day, which is why i knew i still wanted to do it, no matter how i had to. My walk down the aisle in my leg braces was nothing short of exhausting. It was my very first time walking across grass and uphill in the braces and so difficult that i started to doubt myself, BUT I DID IT. I ACCOMPLISHED MY GOAL and i also got my husband at the end of it! I have worked my butt off to have this day for 3 whole years and i couldn’t have made it happen without @jrichaccel. I hope my walk inspires every girl who dreams of her wedding day and dreams of her walk down the aisle. Even if you have to do it a little different than someone else would and in your own little way, you can still have your special day and still make your walk down the aisle that you’ve dreamed about all your life as long as you do not give up. Our wedding day was 10x more special to us because i accomplished my goal! Stay tuned for more pictures, videos and for my Georgia followers, it will appear on your tv’s on channel 11 on Tuesday at 5:00PM and channel 5 on Thanksgiving Day all day long every hour starting at 5:00AM. If you miss it on your tv’s, you can also watch it on @11alive and @mattpearlreports Facebook pages and YouTube and fox5’s Facebook pages and YouTube!

See more in the video from 11Alive below: