Bride Accidentally Late For Her Own Wedding, Things Take Turn For The Worse When Groom Gets Revenge 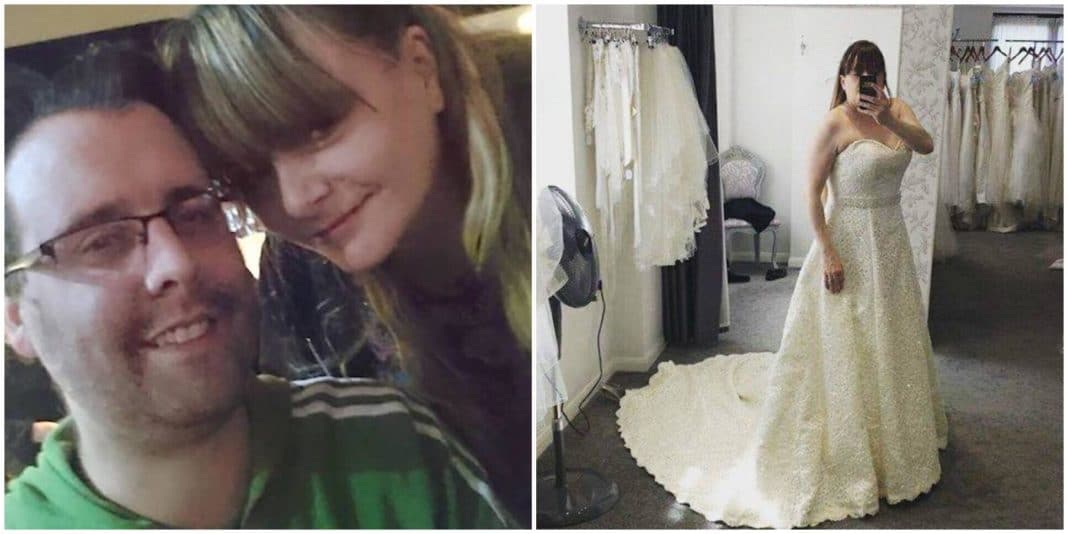 Some things aren’t meant to be despite how we hope and wish otherwise. Relationships, jobs, living arrangements don’t always work out. Worrying about why only wastes time and causes heartache. But for one bride-to-be, her wedding day could be classified as the worst ever! On the flipside, perhaps she’s the lucky one in this outcome of unfortunate events that ruined her day. Maybe fate was trying to communicate this wasn’t going to last in the end.

Nikki Tuohy is a single mother from the U.K. Everything was arranged for her wedding to Darren Fern, a man she’d had a whirlwind online romance with. the two started chatting; things soon progressed and blossomed into something more serious. They became engaged just five short weeks after meeting online.

In spite of how quickly their relationship developed, Nikki told The Sun, Darren was everything she wanted in a soulmate.

“I was in love and blown away, but it was too soon. So when he asked again three months later, on Valentine’s Day 2015, I said yes. He was my perfect man.”

Over the next year and a half, Nikki and Darren planned their dream wedding. With the venue booked, the perfect wedding dress and travel arrangements made, the pair were ready to profess their love for one another before those they love.

Their wedding rehearsal went off without any glitches. Both Nikki and Darren were excited to make things official the next day.

The soon-to-be-bride told The Sun about that magical evening: “It had gone perfectly, and the best part was we got to do it all again for real the next day.”

Nikki couldn’t wait for her wedding; she went to a department store to get her makeup done. when she finally saw herself in the mirror, she gasped with horror. The makeup artist caked so much product on to her face, Nikki didn’t look like the woman inside. Disappointed, she hurried home to wash off the less than glamorous look. She arrived at her house with just 90 minutes left to reach the hotel to get ready.

Nikki’s hellish day was just beginning. waiting for her with her children were her parents. They delivered a massive gut punch to Nikki by informing her they wouldn’t be attending the ceremony. They didn’t approve of her relationship with Darren to begin with.

Tick tock. Tick tock. The clock ran in her head as Nikki tried getting herself and her children ready while still working on convincing her parents to come.

With just a half hour to spare, Nikki arrived at the hotel where she’d primp and get ready to walk down the aisle. As she started applying her makeup, Nikki had a sudden horrifying thought: She’d forgotten her daughter’s flower girl dress at home.

“I started crying. I had a bare face, no make-up on, no dress on, no flower girl dress and half an hour to get ready.”

Don’t you just want to hug Nikki right now? Where are her bridesmaids? Maid of honor? BFF? Sister? I’ve never heard of one woman having so much going wrong on such a special day.

If matters couldn’t get worse, they do. one of her bridesmaids texted her telling Nikki she wouldn’t be able to make it. Nikki was now left with one less bridesmaid, no makeup, no flower girl dress and less than a half hour until her wedding to Darren was to begin. Oh, and the venue was over twenty miles away. She knew she wouldn’t have time to return home to fetch her daughter’s dress and make it to the wedding venue on time.

Here’s where I think fate was trying to help Nikki out. Darren wasn’t a patient man. You’d think if he loved Nikki and her kids, he’d totally be willing to chill. Not so. 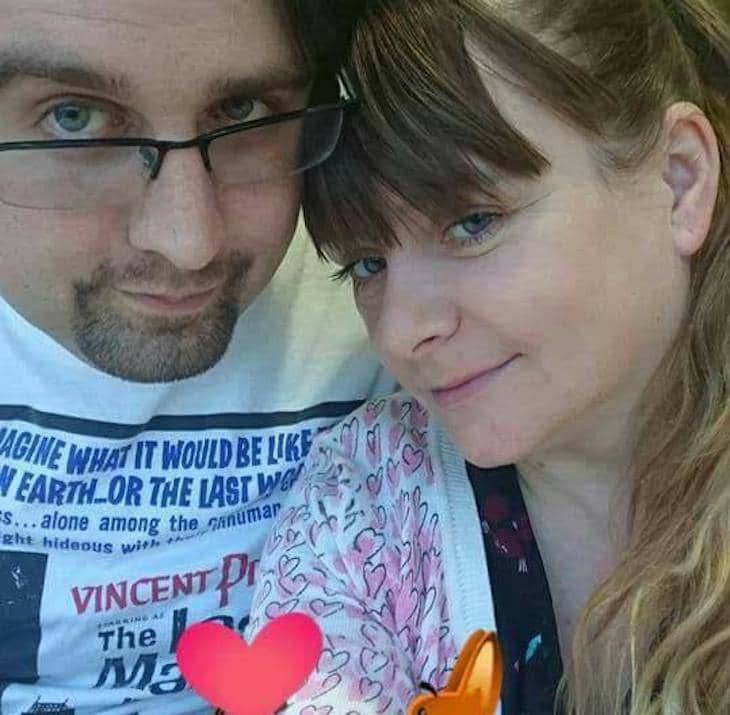 He tried calming their guests. He did everything to have the officiant stay. It wasn’t on the cards: “Darren was livid. He’d been left standing in front of the guests, pleading with the vicar to wait but there were more weddings taking place,” Nikki said.

By the time Nikki got there, the reception had started. But Darren wasn’t there. He’d already walked out of their lives.

“I wish the rehearsal the night before had been the real thing. It was perfect, and now we’d be man and wife.

“It was my fault. I just got so overwhelmed with things to do on the day that I had a meltdown. I feel like I have lost everything.”

No Nikki. It wasn’t your fault. Life happened. Matters were out of your hands. Darren should’ve been more supportive.

Later that evening in the honeymoon suite, Nikki reached out to him to see if they could work it out. Darren wouldn’t hear it. Nikki has learned to keep everything in perspective from here on out.

Keep your head up, lady. You’re strong and capable enough to continue without Darren. He’s not the one for you anyway. If a guy can’t keep his cool and is too worried about how he looks standing alone at the altar waiting for you, he’s not worth any of your tears.