Brand-New ‘Baby Boxes’ Give Frightened Mothers A Safe Way Out 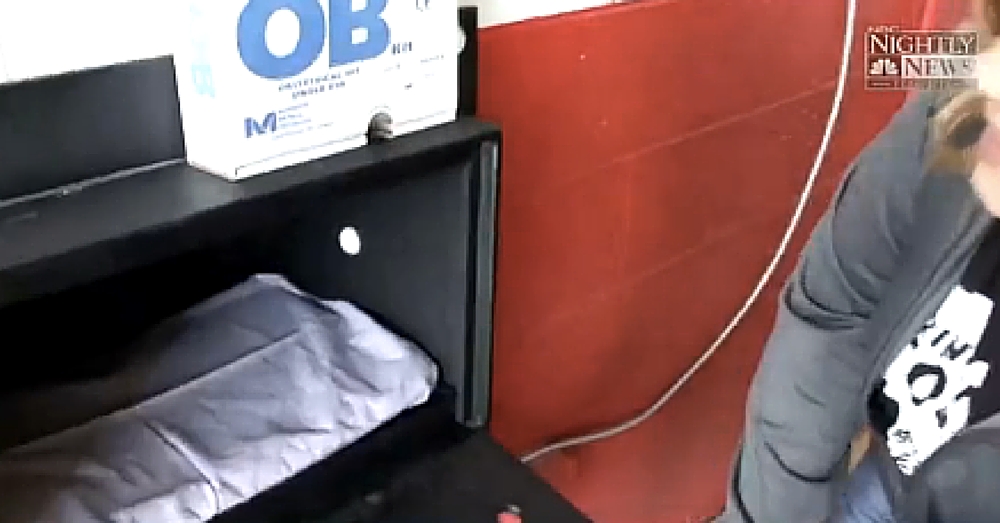 Indiana has installed two “baby boxes” where mothers can anonymously drop off unwanted newborns as an extension of the state’s safe haven law.

Two Safe Haven Baby Boxes were opened to the public recently at Indiana fire stations as part of an initiative to give mothers in crisis a secure place to surrender their babies, said Monica Kelsey, a volunteer firefighter and founder of the nonprofit that created the boxes.

“I was abandoned as an infant back in 1973, so I’ve always been very close to the safe haven law,” she told NBC News on Thursday.

The first box was installed last week on the exterior wall of the fire department in Woodburn, near Fort Wayne, where Kelsey volunteers. When a person opens the baby box, a call is immediately placed to 911, and fire and medical personnel are dispatched to the scene.

The box is padded and climate controlled to keep the baby warm while still allowing air circulation, Kelsey said, and automatically locks once a person leaves the child and shuts the door.

The box is also equipped with motion sensors that trigger a second 911 call after detecting movement inside, she said.