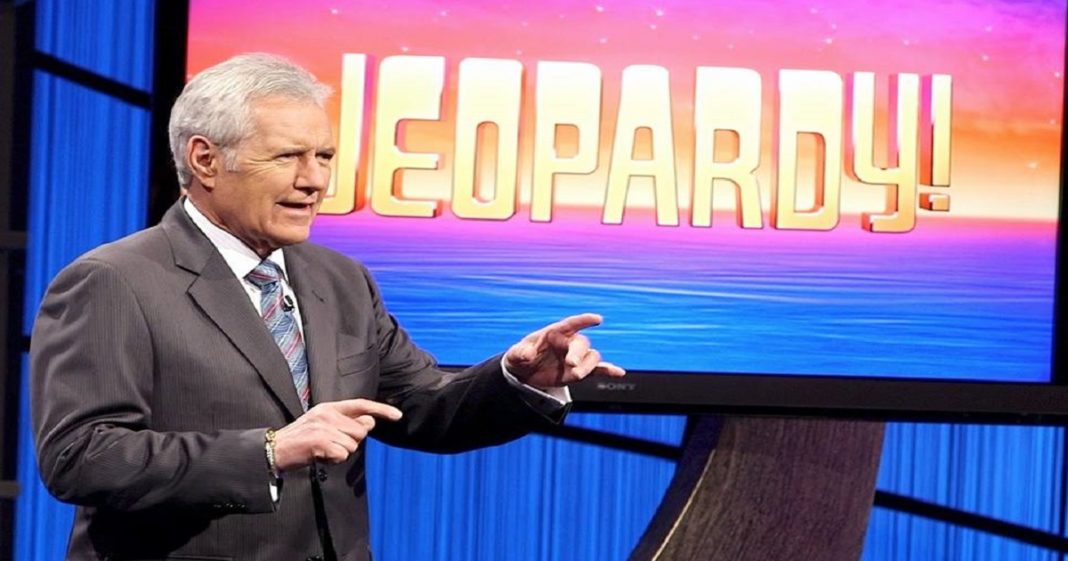 Alex Trebek has Hosted the popular game show, Jeopardy since 1984. The 77-year-old had a recent health scare when he fell in October.

The fall was more serious than anyone thought; in mid-December, doctors diagnosed Trebek with a subdural hematoma caused by his tumble.

Trebek posted a video to the Jeopardy! Website: “Some of you may have heard by now that during the holiday break, I had a slight medical problem: a  subdural hematoma, blood clots on the brain caused by a fall I endured about two months ago.

“The surgery was successful. After two days in the hospital, I came home to start recovery.”

This is a very serious brain injury, not “a slight medical problem,” as Trebek called it. Before diagnosed, subdural hematomas can act like brain tumors. The US National Library of Medicine claims that these are the most deadly of brain injuries.

Subdural hematomas occur when blood builds up outside the brain beneath the skull. The danger with this injury happens if pressure forms in the brain causing unconsciousness or even death.

The post goes on to say that the TV show host is “expected to make a full and complete  recovery.” And that his “prognosis is excellent.”

So when will the spry host be back on his feet? The Jeopardy! site said: “Alex spent Christmas at home with his family, and he will return to the JEOPARDY! studio for taping in mid-January.

“Other than one regular feature, the show’s “broadcast schedule is unaffected.”

In his 30-plus year career hosting the TV show, Trebek has suffered previous medical setbacks; he’s had two heart attacks since 2007. He’s not going to let this slow him down. Jeopardy! Has enough episodes in the pipeline for Trebek’s time off to not affect the show’s airing.

There’s no one who can read the answers like trebek. We hope his recovery is a speedy one.