Boy Tries To Send Card To Mom In Heaven, But What He Does Next Has Dad Calling Fire Dept 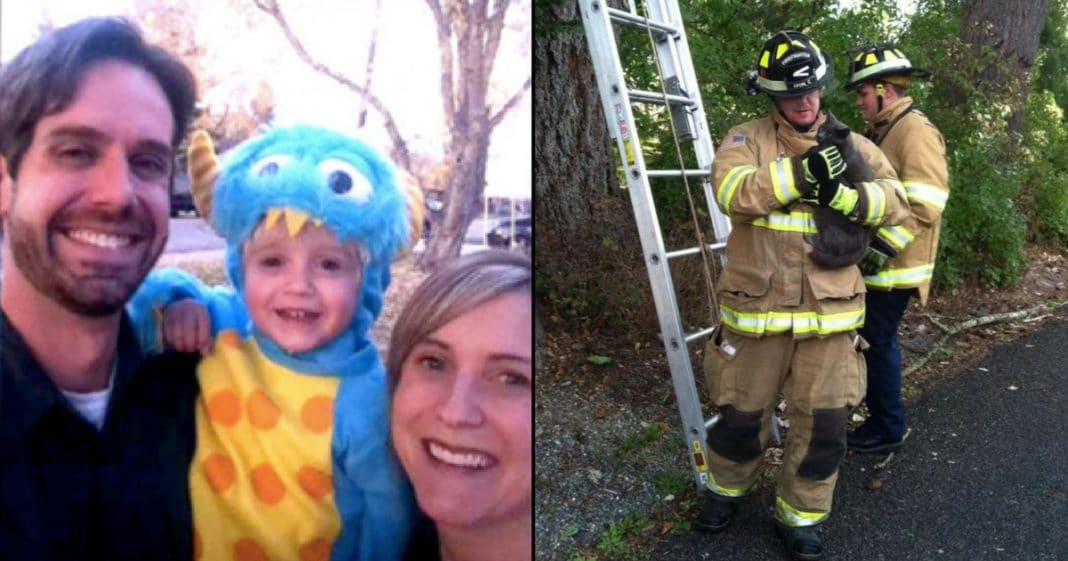 Losing a parent at any age is difficult, but it is especially so when the children are young. It can be hard for them to understand why mommy or daddy can’t be with them anymore.

When 7-year-old Evan lost his mom, Kellie, in 2014, his dad, Jess, tried to come up with ways to make her passing easier. One of the ways he did this was by creating a tradition of sending cards to Kellie in heaven.

On Mother’s Day every year, Evan and Jess write cards to Kellie and attach them to balloons so they can make their way up to her.

This past Mother’s Day, though, something happened that threw a wrench in their plans. When they released the balloon it got caught in a tree and became tangled. 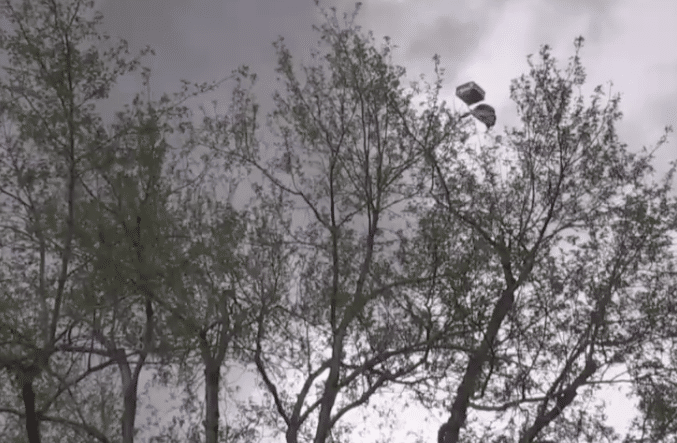 Evan was distraught – now his mom wouldn’t receive his card.

Unable to retrieve the balloon himself, Jess ended up reaching out to the West Metro Fire Rescue on Wednesday to see if they could help.

Without a second thought, the firemen told him “absolutely” and headed over to see what they could do.

“We sent a tower ladder apparatus, which has four personnel,” Chief Steve Aseltine said. “An opportunity to take their bad situation and make it better, we would jump on it. The firefighters, they were ecstatic to go and help.” 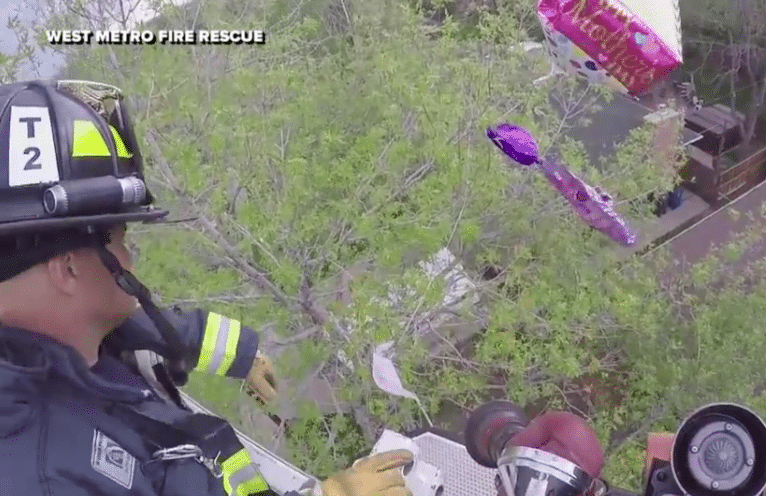 Not only did the firefighters get the balloon from the tree, they waited to surprise Evan when he got home from school and spent some quality time with him.

“The firemen went out of their way to make him feel very special,” Jess said. “They let him in the truck and hung out with him afterward and that was great.”

We know the actions of these firemen meant the world to both Evan and Jess. At a time when Kellie’s absence is especially difficult, they went out of their way to show kindness and support, and their actions won’t soon be forgotten. 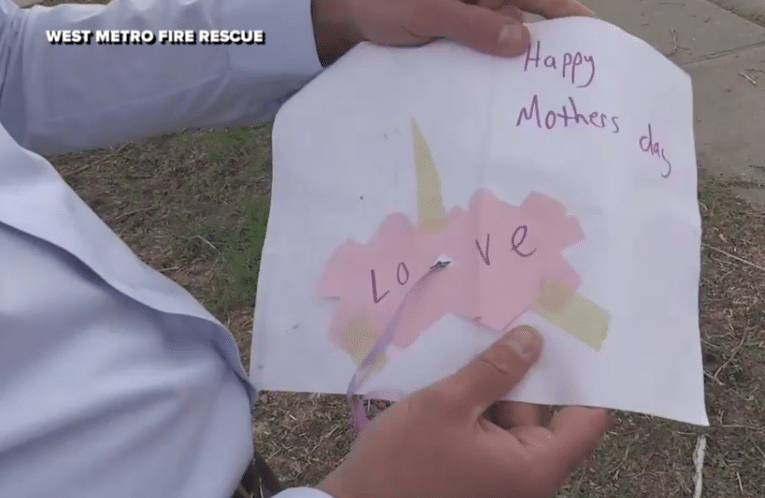 “It meant so much to us and we’re so thankful and grateful for everything they do,” Jess said. “They protect the community and go out of their way to help out, even when it’s not a big thing, so we’re just deeply appreciative.”

Jess and Evan said they plan to continue sending cards up to Kellie, but from now on they will release them in a “big field with no trees in sight.”

Were you touched by what these firemen did for Evan and his dad? So share this!