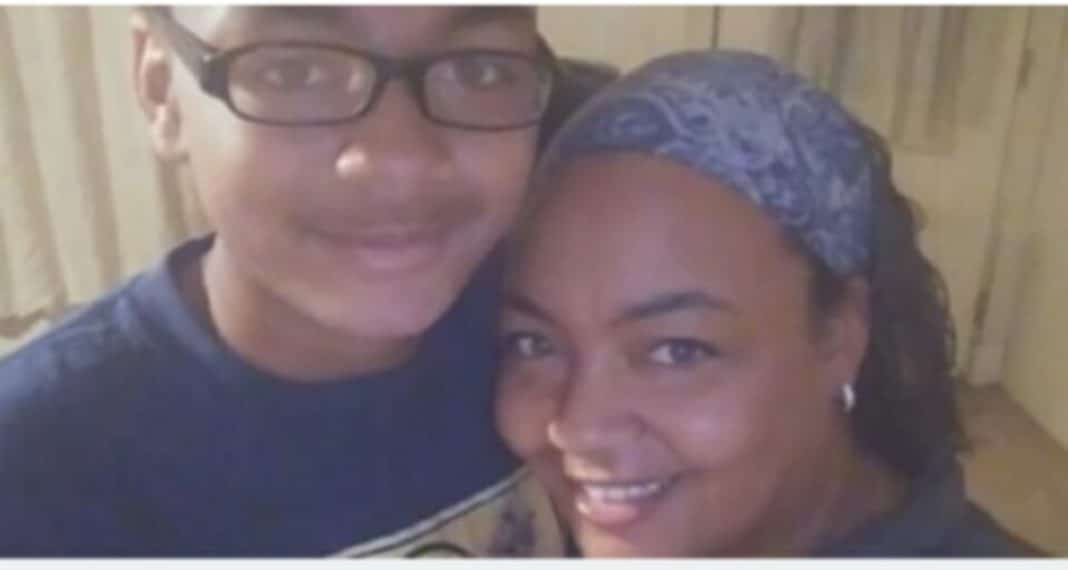 One 13-year-old is dead after doctors misdiagnosed him. His family is diligently working to spread the word, to bring awareness to his situation to ensure no other children die because of medical error.

“Marquel Brumley was a good boy, played football, straight-A student, trumpet player in the band, not trendy at all, loved to help people and his daily goal was to make everyone smile and laugh.”

Marquel’s mother took him to urgent care about a month ago; he was diagnosed with a viral cold. He then started to have migraines, so his mom took him to the ER. Doctors said it could be migraines and tension headaches. They advised her to continue administering over-the-counter pain medications.

Look at my handsome grandson..nana loves you very very very much miss you more..Marquel Brumley

After a few days, Marquel’s condition didn’t improve. He was taken to another ER where he was given fluids to counteract his dehydration. There, he received the same diagnosis.

The following Monday, his mother took him back to the ER; he had a swollen right eye, pain, and drooping on the left side of his face. An MRI revealed the infection that had spread to the blood vessels in the brain. His swollen eye was caused by the blood clots and the drooping on his face was brought on by small strokes. The young man had an infection in his brain as well.

A ride to another ER saw Marquel whisked into an operating room where a neurosurgeon attempted to remove the infection surrounding his brain and sinuses. He was receiving a strong intravenous antibiotic regimen. Doctors then started him on blood thinners to break up the blood clots. He was diagnosed with a bacterial sinus infection; between the clots and infection, Marquel’s brain sustained too much swelling and pressure. This caused him to be deprived of oxygen. Sadly he went brain dead.

“Marquel was healthy; he had no health issues at all,” said Brumley’s aunt, Nicole Alexander.

“I have been telling his story for people who had no idea this could happen. It needs to be out there so parents know this can happen, and what signs and symptoms to look for, and to push if the doctors take it too lightly. My nephew became an organ donor, he saved seven lives, and we are proud of that. We are so glad seven families don’t have to experience our loss and heartache, but in his death, his story has gone so viral that I hope instead of 7 lives, we can save many more through an awareness that people didn’t know about.”