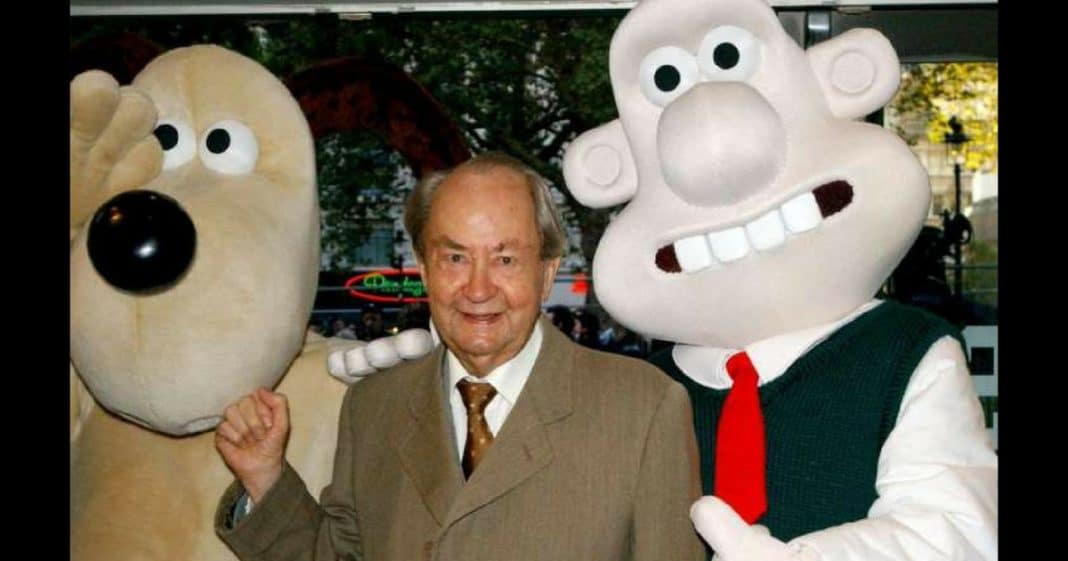 Last of the Summer Wine actor Peter Sallis, who was also famous as the voice of Wallace in Wallace and Gromit, has died aged 96.

He passed away peacefully, with his family by his side, his agents announced.

Jonathan Altaras Associates said in a statement: “It is with sadness that we announce that our client Peter Sallis died peacefully, with his family by his side, at Denville Hall on Friday, June 2.”

Mr Sallis was best known for playing Norman Clegg in the comedy Last Of The Summer Wine, Britain’s longest-running sitcom.

But his role as loveable inventor Wallace in Nick Park’s animated films made his voice known around the world and led him to become a Hollywood star.

The Wallace And Gromit films scooped two Oscars, a success Sallis said he was delighted to have so late in life.

“It is pleasing knowing millions are going to see your work and enjoy it. To still be involved in a project like this at my age is heart-warming,“ he said.

”To have a legacy like this is very comforting. I am very lucky to have been involved.“

Read more about Sallis’ career and how others have reacted to this sad news on MSN.